Her prowess as a politician or administrator is unrevealed.

Molly von Richthofen was a police lieutenant on the NYPD. She both had excellent ratings (she made it to lieutenant at an unusually young age) and a poor relationship with several of her colleagues and superiors.

The later, of course, proved more important than the former. For her it came to a head when, just after a press conference, she refused again the sexual advances of the commissioner. And the mike was still on – without either von Richthofen or her superior noticing at first.

As punishment, the detective was tasked with bringing down the dominant mob family in New York City at that time, the Gnucci. But they had solid ties with the Mayor and the NYPD, and she couldn’t hope to touch them.

Some time later, the Punisher (Frank Castle) went on a war against the Gnucci. This was an opportunity for von Richthofen’s bosses to add insult to injury. She was paired with another dead-end one-man task force. Namely Detective Soap, an impossibly unlucky man who was tasked with bringing down the Punisher.

I wear sunglasses at night

Von Richthofen decided the least bad strategy was to wait for the Punisher to come kill the Gnucci capo, and arrest anybody still standing. She and Soap kept surveillance for a month over the Gnucci mansion. The Punisher did come in, but the mansion went up in flame and there was nothing the NYPD’s black sheep could do.

It was the Punisher who offered them a deal. In exchange for information about copycat killers, he gave them the Gnucci’s blackmail material about the authorities. It was a treasure trove. Soap used the info to briefly replace the Commissioner, and von Richthofen became the mayoral candidate of a major political party.

With the timeline, the crooked Mayor likely was a fictional elected, then impeached, between Giuliani and Bloomberg. If you want to keep the real Mayors (more or less), perhaps von Richthofen agreed to stop being a candidate in exchange for a juicy position in the city’s administration.

For some reason, Molly never, ever seems to take of her mirrorshades (a Neuromancer reference ?). She smokes heavily.

Von Richthofen is a decisive and somewhat bitter woman, with both drive and patience. She is not particularly aggressive unless provoked, but she’s unusually assertive.

She seemed to be a straight-arrow cop. She won’t go for any corruption and, unlike most of the force, believed the Punisher was a criminal vigilante and not a folk hero.

She seems charismatic and likeable.

“We are expected to fail. The creeps who run this department want us to fail. We can rely on no back-up, no support, nothing – except what we can do ourselves. And if that means doing something crazy – so be it.”

Drawbacks:
None, though it is possible that her eyes have a medical condition (perhaps an Attack Vulnerability toward bright lights). 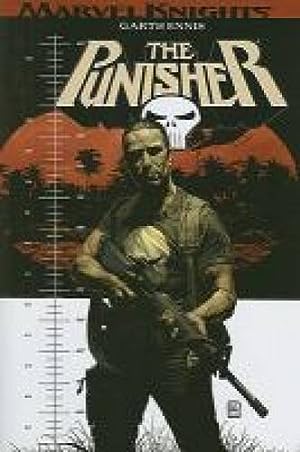 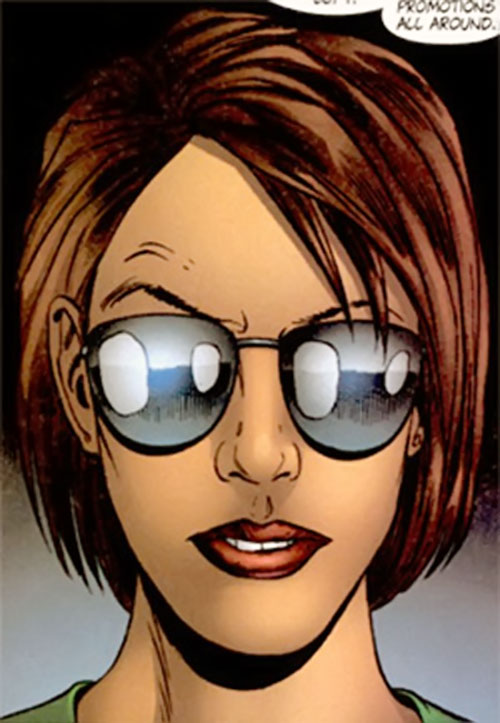 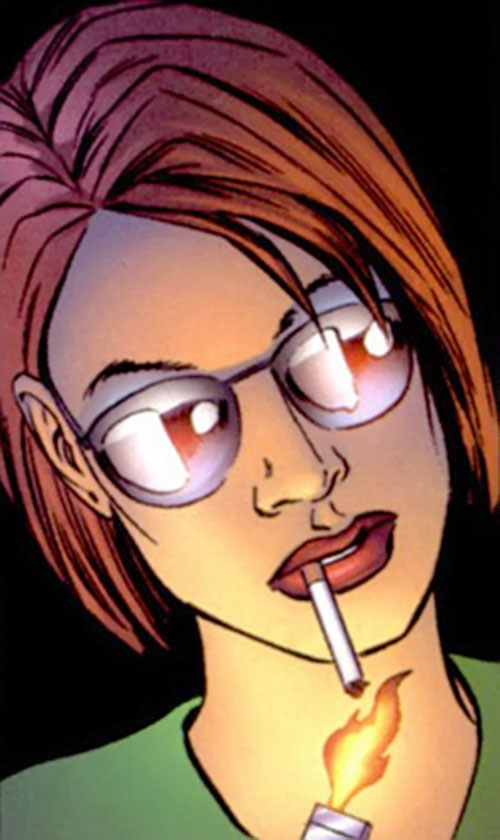