Molotov can detonate himself with considerable force.

After the explosion he becomes a gaseous being. From there he will usually reform himself as an human-like person over the next few seconds. Strong winds, or detonating his gaseous form with an open flame, can keep him dispersed for much longer.

Molotov’s physical nature is unclear. Metamorpho stated that the Russian was as inhuman as himself. It is thus likely that Molotov has characteristics associated with people made of inorganic matter, like Metamorpho or the Sandman (William Baker). Reduced or absent vital needs, ability to reconstitute even if dispersed over large distances, immunity to certain attacks, etc..

However, this was only hinted at by Metamorpho’s comment and when Molotov ignored Halo’s green aura. Nothing more was actually demonstrated.

He has one question for you – explosions !

Molotov’s usual tactic is to throw himself at his enemies and explode. He usually concentrates on exploding harder when he’s trying to take down obviously superhuman targets. In DC Heroes RPG terms he spends Hero Points , in DCA he may use Extra Effort.

On the other hand, he assumes that humans are going to be taken down by a run-of-the-mill detonation. This bit him back – it is feasible for a strong person some distance away from the explosion to stay conscious despite the blast.

Molotov also carries compact “potato masher”-style grenades on his belt. These are especially useful if he wants to give the impression that he’s just a soldier.

Molotov is a member of the People’s Heroes. For more about those, see the Sickle (Nataha Ulyanov) character profile.

He was present in Mozambia, where he knocked Metamorpho out and stunned Halo with a surprise detonation. But he was later defeated when Metamorpho turned into a solid titanium containment chamber around Molotov as he detonated.

When the Suicide Squad came to the USSR to exfiltrate a dissident writer, the Heroes responded. Molotov was surprised when Deadshot threw some frozen mud in his eyes. Rick Flag then punched the Soviet out while he was dazed.

During the 1990s, People’s Heroes members Bolshoi and Molotov were transferred to the Red Shadows, the special operations group headed by Zastrow. Molotov wasn’t quite seen in action as a Red Shadow, and was transferred again. He joined the second version of the People’s Heroes, which also was under Zastrow’s command.

Molotov thus participated to an ambush against Waller’s new Suicide Squad, but the Heroes were defeated.

Molotov is not going to win many bad guys competitions. He seems generally mild-mannered and somewhat genial. He almost apologises when using violence and prefers less-than-lethal weapons and techniques.

He’s a solid combatant and does not mind fighting, but he’s not a killer.

“Please be excusing the noise, comrades… it is, I am afraid, an occupational hazard for one named Molotov !”

“Surrender, little one ! I have no wish to hurt you !”

(Faced by a pair of opponents, sarcastically) “Two to one ? This is not even odds. Go back. Get more. I wait.”

“Waking up, sharpshooter ? Don’t bother. Molotov rock you to sleep again in a moment.”

Advantages:
Language (Russian), possibly Life Support (Does Not Eat or Drink, Does Not Breathe), Misc.: Molotov is not considered as a living being for effects that only affect those (such as Halo’s green aura).

Inorganic ? ● 1 point ● Descriptor: Physiological
Molotov doesn’t appear to be a conventional living being. He has a Benefit 1 (Immune to effects specifically targeting living beings). And it’s entirely possible that he has Immunities and similar Powers that haven’t been demonstrated yet. 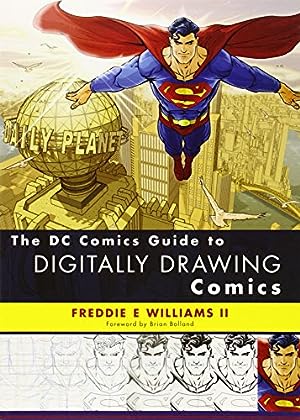 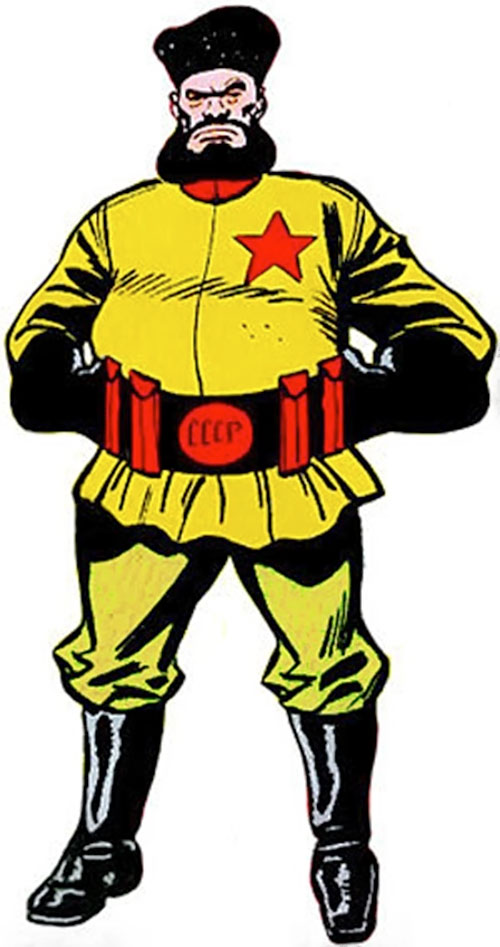 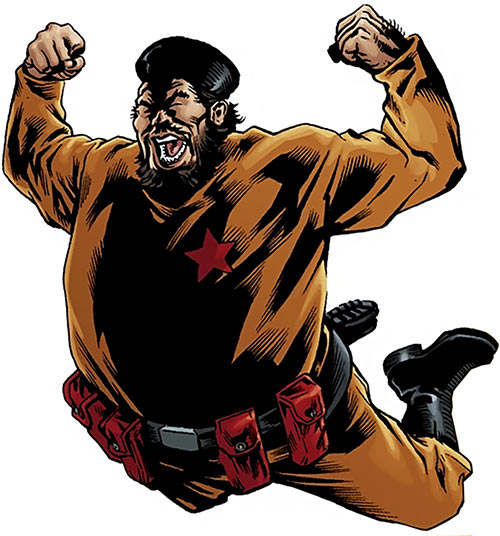