The Monk is an early Batman opponent. He appeared in Detective Comics #31-32, with Batman having debuted in #27. But unlike many of his contemporaries, he never went on to become a classic comics villain. He might even be called obscure.

The Monk is described alternately as a werewolf and a vampire, and seems to have characteristics of both.

The Monk dwells in a secluded castle in Hungary, “in the lost mountains of Cathala by the turbulent river Dess”, and also has a headquarters in Paris, France. He seems to have few servants or companions, except the wolves he summons, his gigantic gorilla guard, and the beautiful vampire woman, Dala.

The Monk was first seen on Earth-2 in 1939. That’s when he hypnotized a young woman named Julie Madison, hoping to turn her into one of his undead servants. Unfortunately for him, Julie was the fiancée of Batman (Bruce Wayne). Batman followed the Monk’s trail from New York, to Paris, and finally to Hungary. He killed both the Monk and Dala by shooting them with silver bullets.

There were also Earth-1 counterparts of the Monk and Dala, who appeared in the 1980s, but I think the originals are way cooler. 🙂

The Monk is a tall, gaunt, bald-headed man. He sports claw-like fingernails and eyes that seem to glow with an evil light. He typically wears a flowing red robe, and a matching hood that completely covers his face except for his eyes. The hood has a white skull-and-crossbones symbol on the forehead.

The Monk is not one to engage in physical combat. He prefers to use his mental powers to stop opponents cold, and then let his pets (or a mechanical death-trap) finish the job. He is not shown to have any interest in conquest. Rather, he seems to simply enjoy exercising his power over lesser mortals.

Pet:
Giant Gorilla (stats as per rulebook, plus it has Growth: 03 which is Always On). 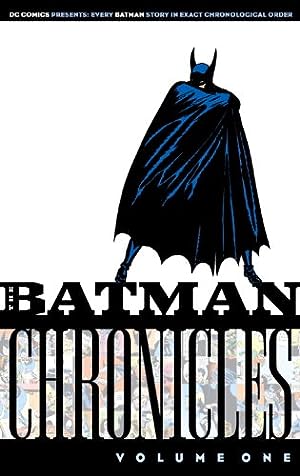 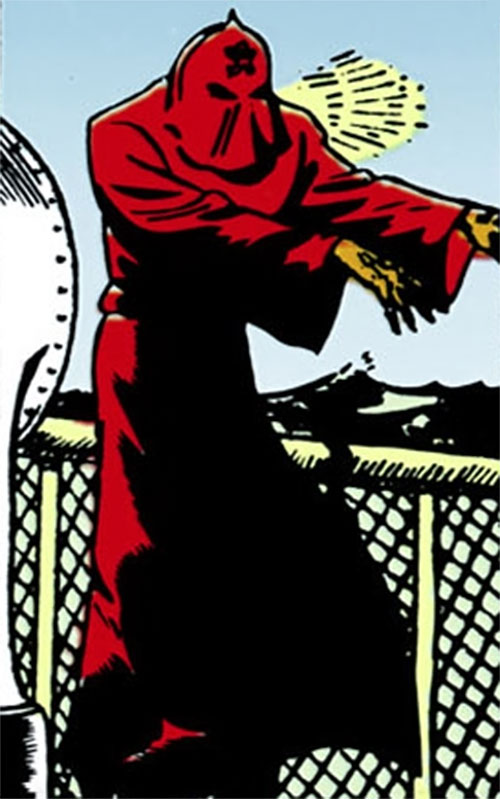