Monstress is extremely strong (able to pickup a Legion cruiser over her head) and extremely tough.

Monstress was one of the three Uncanny Amazers of Xanthu who joined the Legion and others in a battle against the evil sorcerer Mordru.

During the battle, she became so impressed with the Legion’s teamwork and skills that she decided to quit the Amazers and join the Legion. Candi was accepted by the Legion with little difficulty. Not much is known about Monstress’ past, nor about how she gained her powers.

Monstress was killed by the Progenitor, formerly known as Jan Arrah, Element Lad.

Monstress is very large, with orange skin (formerly green). She maintains a high fashion sense, and frequently changes her uniform. 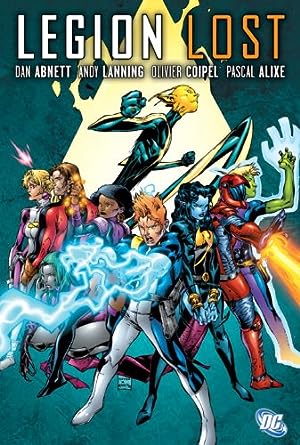 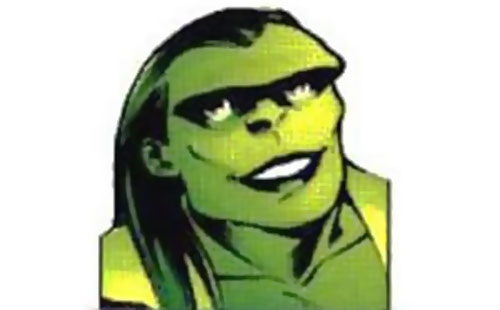