Monstro was an octopus mutated to gigantic proportions.

Each of his eyes was as big as a tank.

Its tentacles could crush buildings.

The third bearer of the Monstro name in the Marvel Universe was an octopus.

During the late 1950s, this animal was irradiated by submarine atomic tests in what I assume was the Black Sea (!). The cephalopod grew to humongous proportions. It made its new home in a small Soviet fishing port, wrecking boats and coastal buildings to find food.

The evil Communists were outmatched (ha !) and thus had to call in the courageous and brilliant Americans (ha !). A fearless, clear-eyed Professor, armed with all-American SCIENCE!, inspected the beast up close. He used sophisticated American instruments the evil Communists were too cowardly and backward to use or have (ha !).

The square-jawed hero then swam back in the nick of time. He told the horrible Reds that the best course of action was to do nothing. Being Communists and thus evil and violent and stupid, they chased him away rather than follow his wise American advice.

After coming back to the Land of the Free, the blue-eyed Professor revealed that he had determined the origin of Monstro. He thus knew that the radioactivity would soon disperse from its body, returning the beast to its normal size. 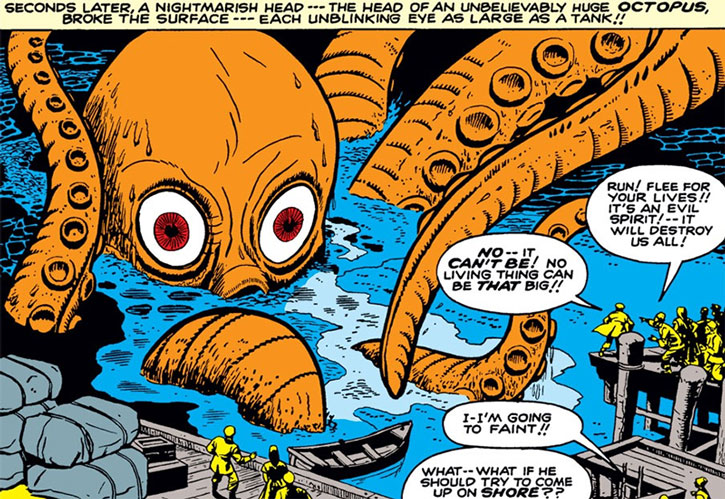 He had not explained that back in the USSR. He knew that the Communists, being evil and violent and stupid, would rather destroy the port and everything rather than to admit having done nuclear tests (ha !). For… reasons. Look, they’re Communists, OK ? Communists !

The Professor was hailed as a hero. He reflected that perhaps this little lesson would drive the Communists to be less evil and violent and stupid.

Monstro prolly died of leukaemia, alone, in the sea.

None, but at least it’s not a Communist !

Connections:
None, though it’s always possible that there’s a Communist somewhere. Communists !

Drawbacks:
None, since it’s not a Communist.

By Sébastien Andrivet (not a Communist).

Helper(s): Chris Cottingham (animal stats), and not a single Communist ! 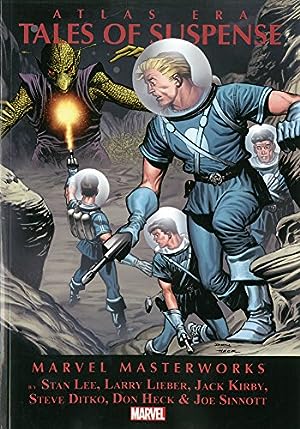 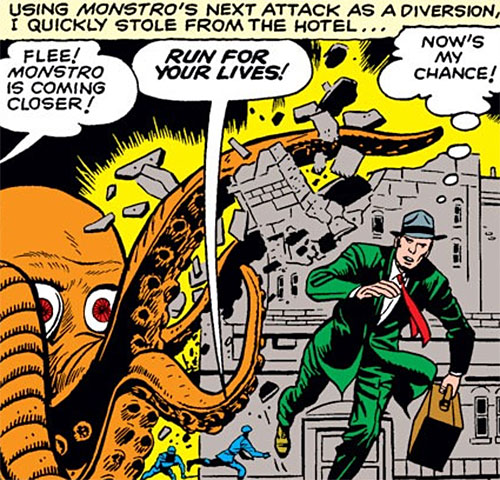 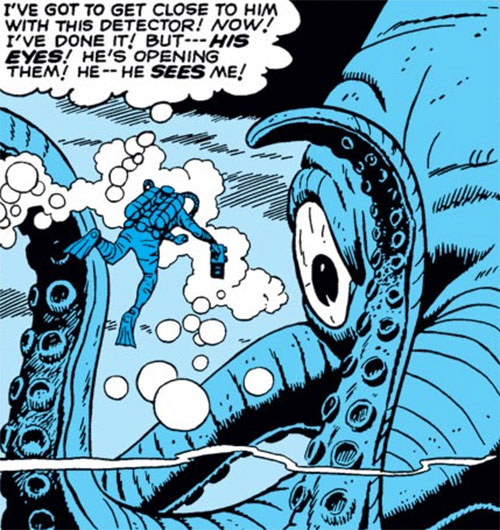