Montana is a good helicopter pilot, and is used to operate in the rough and in war zones. But he’s a pilot, not a soldier – although he has a lot of endurance.

Montana is a self-employed pilot of fortune. He rents his services as a chopper pilot in various Third World areas. It doesn’t earn much, but he gets to travel and he’s his own man. To him, that sure bits having some boring job at a diner or pumping gas.

Montana was the pilot for the sole helicopter in the rebel force in Burunda. This is how he met Moon Knight (Marc Spector), who came for his own reasons – even though the rebels were financed by drug lords. Moon Knight dropped firebombs from Montana’s helicopter upon poppy fields in Burunda, striking a major blow in the war against Roald Bushman.

Bushman’s counterattack was devastating. Three Burundan planes strafed the rebel’s camp. Montana and Moon Knight barely escaped by flying into a rainstorm and keeping the helicopter aloft long enough to crash far away from their pursuers. They then trekked through the jungle, with Moon Knight arranging for Bushman’s forces to pursue him and leave the capital undefended.

Bushman, however, had correctly guessed that Spector and Montana would attempt to flee in Wakanda. He intercepted them a few hundred meters before the frontier. Bushman shot Montana and challenged Moon Knight to a duel – which he lost.

An all-America good ol‘ boy from the countryside. Montana is a simple, non-nonsense, pragmatic kind of guy who’s happy to live his own life at his own pace and be a self-made man. He’s not the gung-ho type.

He has the usual cowboy style and drawling speech.

“I ain’t sleepin’ and I ain’t from Texas. Name’s Montana. What do your friends call you ? ‘The Galloping Ghost’ ?”

Equipment:
Lever-action Winchester [BODY 03, Projectile weapon: 05, Ammo: 12, R#03, Drawback: Very Long Reload, Note: may require an Automatic Action to work the action unless this is waived by the GM for this campaign]. 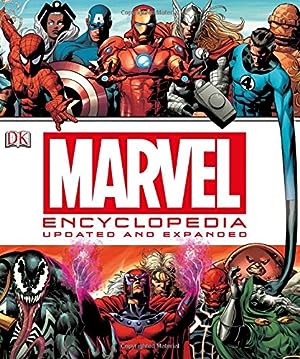