Her powers were increased by the second Moongem she’d absorbed. Her strength more than doubled, and her toughness was greatly enhanced, even making her immune to radiation.

Her gravity based powers were also increased:

She could also phase  larger objects, such as a huge spacecraft (although this was a slight strain).

Returning from Counter-Earth, she was reunited with Hawkeye. It was a brief reunion though, as she convinced him the team needed to go on without him in order to truly prove themselves. In truth it was partly because she was sure he wouldn’t approve of what they planned. Yet, Karla also genuinely wanted to be certain she was making the choices she had for herself and not because he was with her.

Before they parted, Hawkeye confronted her over the fact she hadn’t responded to his admission of feeling when he’d been going to jail. She only admitted to loving him when alone, after he’d left.

Not fully trusting Zemo to be in charge of so much stored power, Karla set up a hidden program within the Liberator. It would allow her to seize the power, which she claimed was to safeguard against Zemo. In truth, even she may not know for certain whether it was done for altruistic reasons, or simply her need to manipulate.

Regardless, the machine was damaged, and the power passed to her. Her twin stones barely let her maintain control. The stress left her emotionally unstable, lashing out at everyone, and dubious of everyone’s motives.

Her actions became increasingly erratic as the leaking energy became more dangerous. In the end even Hawkeye, who’d been holding the others off as he tried to reason with her, was forced to turn against her, taking the shot which ultimately stopped her.

Left comatose, Zemo having disappeared with her Moongems, she was taken into care by the Commission on Superhuman Activities. They kept her in a medical facility for a time, until an alliance with Zemo saw them lend Karla to him to use as a mindless puppet.

(See the personality notes of the earlier writeup.)

While her increased powers hardly encouraged any sense of humility in her, Moonstone didn’t change much initially. The erratic mood swings she suffered due to the additional absorbed energy inclined her towards paranoia. And the more her friends tried to calm her down the more suspicious she became.

Dallas Riordan: “You can just shut it off, Sofen ? Is it that you don’t hear the cries of starving children — or that you choose not to listen to them ?”
Moonstone: “I choose, Miss Riordan, to focus on finding a way off the planet.”

“I need someone to argue with… ah… Jolt’s coming around. Perfect !”

Moonstone [returning to a moral discussion with Zemo]: “I have a counter-argument.”
Zemo: “I see Jolt has regained consciousness.”
Moonstone: “I would have come up with a counter-argument on my own.”
Zemo: “No you wouldn’t, because, like me, you don’t care.”

Hawkeye: “When I was going to jail, I said I loved you. You said, ‘me, too’.”
Moonstone: “OK, yes ?”
Hawkeye: “That’s not the same as, ‘I love you, too’. Or even, ‘yeah, ditto’.”
Moonstone: “How can you even question me ? Did you know how lost I’ve been without you ? Everything I’ve tried to do has been filtered through the fear of how you would judge me ! And you don’t even realize it ! Because of you, I looked in the mirror and saw how pathetic my life had been… and I wanted to change. And you’ve given me the — but — I — I — I’ve realized that I can’t do it for you , Clint… I have to do it for me. And if you stay, I’ll never know if I’m really doing this for the right reasons.”
(Later, after Hawkeye’s gone)
Moonstone: “Yeah, ditto.”

“The devil with you — with you all ! I am tired of trying to live up to some ridiculously lofty standard — that all of you fail to meet ! So sick and tired of finding myself wanting in your eyes —” 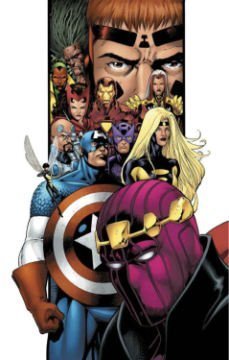 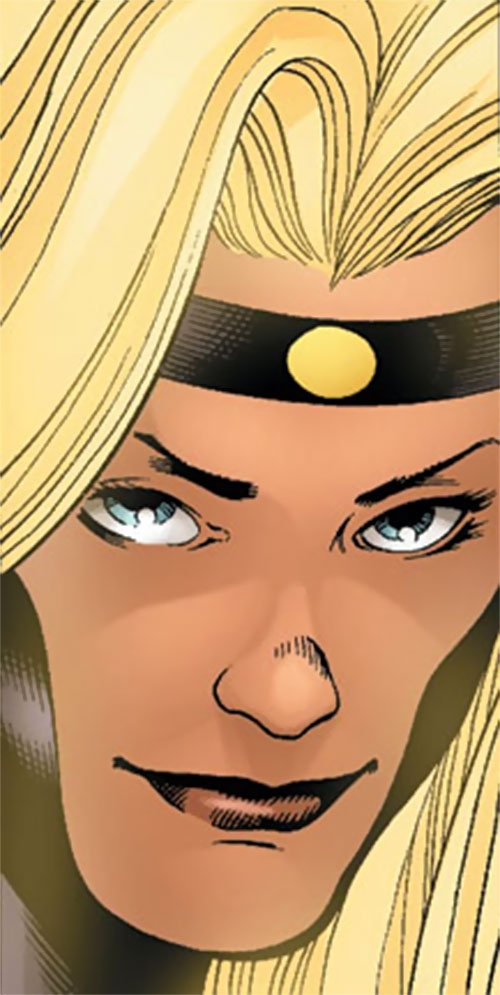 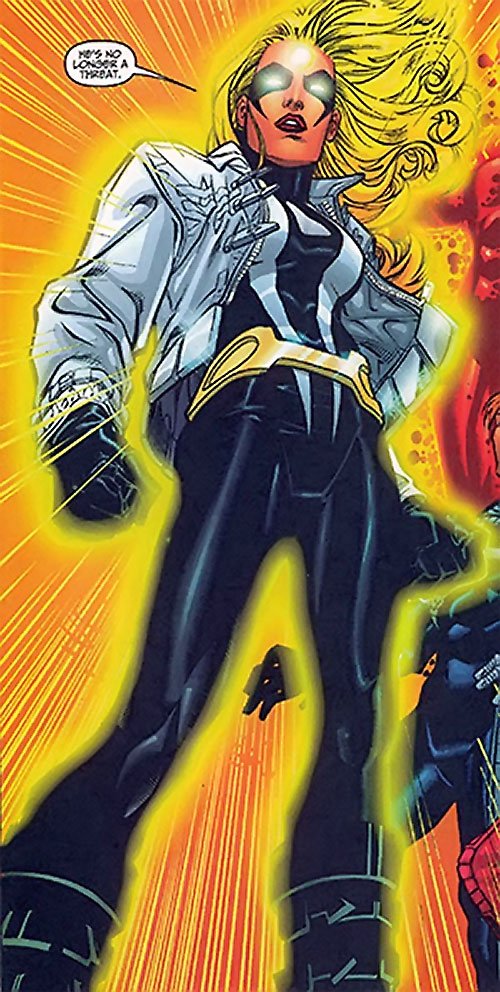 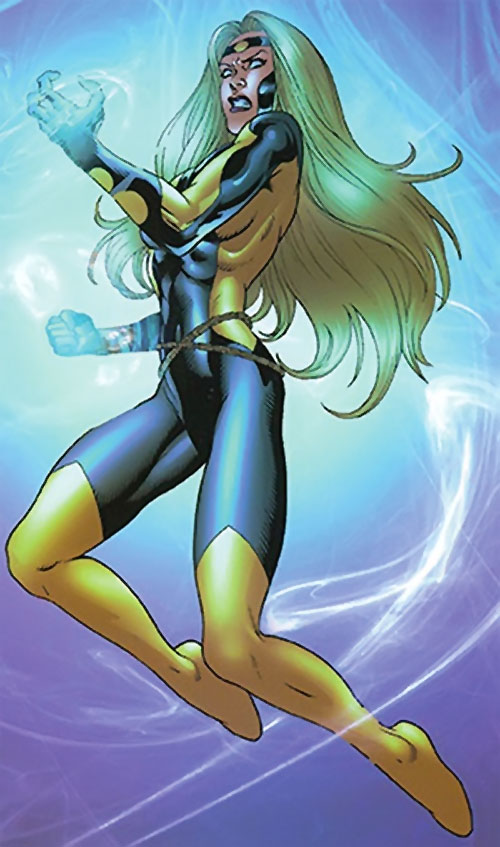 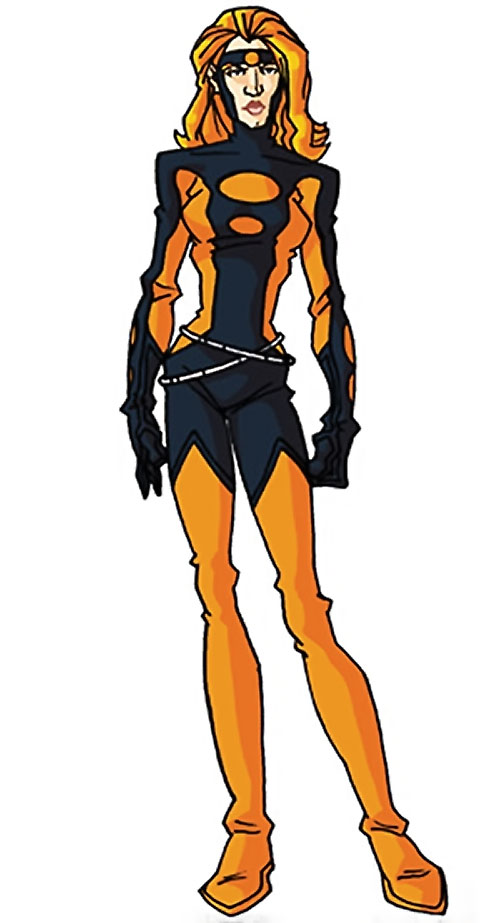