Morpheus’s avatar in the Matrix is very powerful by human standards. It displays superhuman strength, agility, speed, durability and hand-to-hand fighting skill. Trinity presented Morpheus as being among the toughest fighters in the ranks of the partisans, and one of the few capable of surviving a one-on-one fight against an Agent.

Morpheus prefers unarmed fighting, and serves as the sensei for his crew. He trains them in a small simulated dojo where the teaches them to fight harder with their avatar. Like other powerful partisans, he can manipulate his local gravity in brief spurts, allowing him to run on walls or make gigantic jumps.

The persona has also been twinked with the widest available range of combat, infiltration and evasion skills. These make him a match for even a heavily armed and armored group of opponents.

The Mark III hovership N°11, the Nebuchadnezzar, was made in the USA in the year 2069. This sturdy design is still being used centuries later by the human resistance in battling the Machines. The Nebuchadnezzar looks like a wingless mechanized dragonfly with a truncated tail.

It has a series of glowing neon blue electromagnetic thrust-vector coils adorning its surface. It also sports two dorsal and two ventral gun turrets, one each fore and aft. The guns are adequate for point defence but of limited use against mass sentinel attacks.

Due to this limitation, hoverships are also equipped with an EMP  generator that shorts out all electronics within its blast radius. The Nebuchadnezzar’s electronics are also affected by EMP bursts, so S.O.P. is to shut everything down before triggering one so that the ship can be quickly reactivated afterwards.

Morpheus and Neo sparring, in 1080p. Whoah, they know kung-fu.

Morpheus is the captain of a human resistance hackship called the Nebuchadanezar. Nothing is known about his past, though he seems to specialise in recruiting “redpills” – prisoners within the Matrix who perceive the wrongness of their environment, and can be guided to break free and wake up in the real world.

Based on his interactions with the mysterious Oracle, the somewhat mystically-minded Morpheus came to believe in the prophecy about the Chosen One. The Chosen One would allegedly a preternaturally gifted human who could be recruited from within the Matrix and become powerful enough to challenge the very reign of the machines.

Every time he locates a potential redpill, Morpheus is on the lookout for signs that this person is the Chosen One.

One day, Morpheus had his top agent, Trinity, contact such a possible recruit — Thomas “Neo” Anderson.

In the real world, Morpheus is almost as muscular as in the Matrix.

Morpheus is part good revolutionary leader, part kung fu sensei. He tries hard to remain just and fair as a leader, and to give people a real, actual choice before taking them into his violent, desperate world of endless struggling.

Although he’s aware that only his will hold partisans together, the prophecy of the Chosen One is all-important for him. Yet, his basic decency means he would sacrifice himself so that his crew can live. He tries hard to have a calm presence and enough authority to alleviate stress.

As a sensei, Morpheus knows the key is for his students to think and hone their willpower. He tends to have a pop culture zen-like approach to provoke thought as to the nature of the reality his students will have to fight in. The goal is to eliminate their inhibitions in order for them to make the most out of the cheat modes available to their persona.

“What you know you can’t explain, but you feel it. You’ve felt it your entire life, that there’s something wrong with the world. You don’t know what it is, but it’s there, like a splinter in your mind, driving you mad.”

“You are the one, Neo. You see, you may have spent the last few years looking for me, but I’ve spent my entire life looking for you.”

Morpheus: “The Matrix is everywhere. It is all around us. Even now in this very room. You can see it when you look out your window or when you turn on your television. You can feel it when you go to work, when you go to church, when you pay your taxes. It is the world that has been pulled over your eyes to blind you from the truth.”
Neo: “What truth ?”
Morpheus: “That you are a slave, Neo. Like everyone else you were born into bondage, born into a prison that you cannot smell or taste or touch. A prison… for your mind.”

Drawbacks:
Alter ego (outside the Matrix), Exile (to reality), MIA toward the Cause.

By Sébastien Andrivet, based on notes by Woodrow Hill. 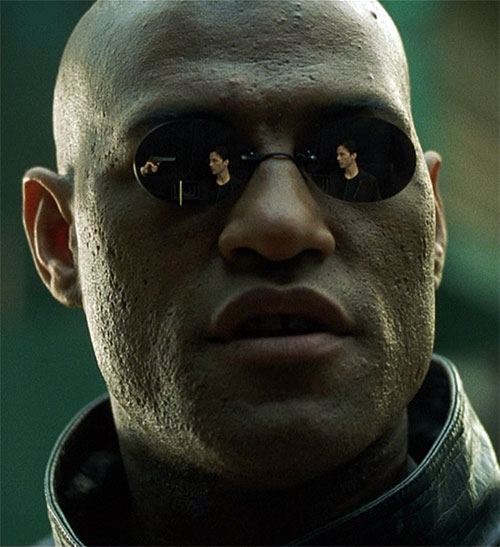 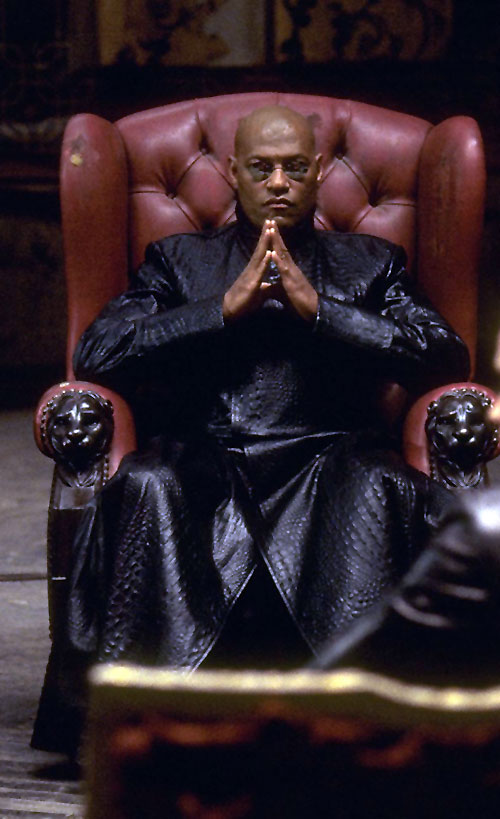 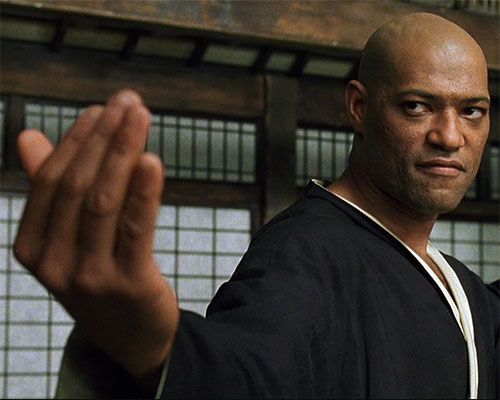 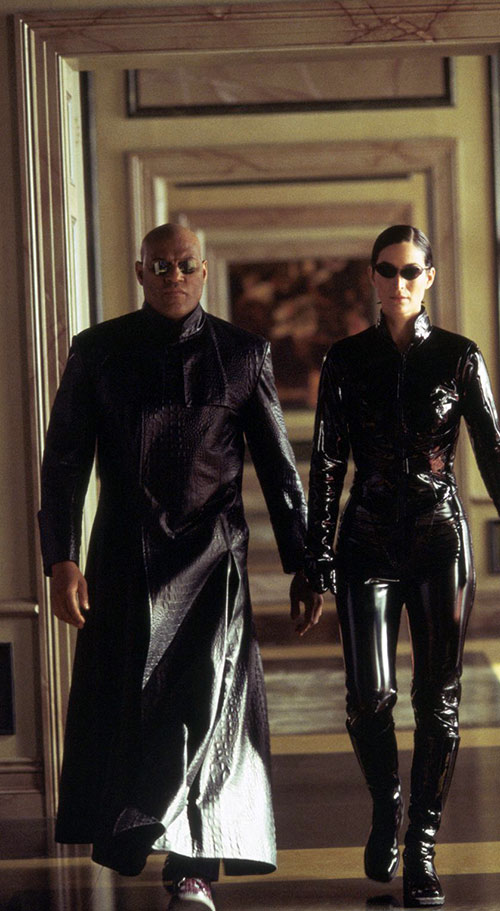