The energies which irradiated Niang Guan Jun altered her physiology. She no longer needs to eat or breathe, and is unaffected by most radiations.

The most profound change, however, was on her reproductive organs. These now bring her children from conception to delivery in three days. Each batch contains 25 identical sons (although she may appear physically to have room for no more than two). Aging at an even faster rate after birth, her children exhibit low level superhuman physical abilities.

A theoretical physicist working on a particle accelerator in Anhui Province, Niang Guan Jun was caught in a containment breach. At first it seemed the irradiation had left her unable to bear children, which caused her husband to leave her.

Throwing herself into her work didn’t ease her loneliness. During a drunken night she found solace in a stranger’s arms. Three days later she gave birth to her first brood.

The party immediately saw the potential of her abilities. Director Jiang, of the Standing Committee for Metahuman Affairs, took her into their operation. They designed a special program to train her children so that they could be operational as quickly as possible.

Jiang ensured that her costume projected honour and dignity, to avoid her being derided as a baby-machine. Jun’s persona grew to match it.

Mother was once kidnapped from the Great Wall Complex by agents of Talia al-Ghul. She had scientist Doctor Creighton Kendall experiment on her while she was kept sedated. Thus, they created an army of superhumans loyal to them. Kendall also tried slowing the aging process once they reached adulthood, but only succeeded in producing one baby who aged regularly after birth.

Kendall betrayed Talia. He intended to build the army, The Golden Society, for himself. As a result Talia worked with Nightwing, who had been investigating, and they freed Mother of Champions. Nightwing escorted her and the child to the Chinese embassy.

The Socialist Red Guardsman came under suspicion in the appearance of the false Gods, due in part to his being unreachable. Mother insisted on being allowed to travel to his retreat in the Gobi desert, knowing that he could not be behind it.

Travelling there she found him embittered, increasingly so at learning his loyalty was in question. The Guardsman was almost suicidal in waiting for the PLA to bomb him. Mother managed to soothe him, and convince him to help fight the threat to Beijing.

This may well have changed now she has a child who appears to be aging normally. 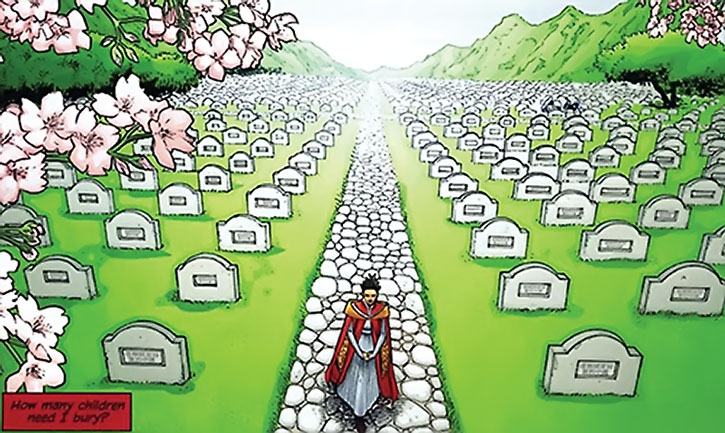 She also seems to have an affection for the Socialist Red Guardsman.

One of the more conservative members of the Ten, she follows Party dictates. Yet she isn’t as aggressive with the more liberal members as some of the hard liners, maintaining her accustomed reserve with most of her team mates.

“I turn my face from the winds of doubt. Duty calls.”

“If the Party requires it, then so must it be.”

“I haven’t eaten in over five years. Most days I forget to breathe.”

“I do not serve individuals like Vice-Premier Jiang, or even the General Secretary. I serve the ideals of the Revolution. I still believe that people can care for each other more than they care for themselves. I believe we can make this a better world for our children.”

Bonuses and Limitations:
Sealed Systems only protect from radiation (-1).

Within three days of conception, Mother of Champions gives birth to 25 identical babies, who then age 10 years for each 24 hours. They possess low-level superhuman abilities, with above Olympic level strength, endurance, and agility, and learn quickly the combat skills their program teaches them.

Should the father be a metahuman, they may also inherit some of his abilities (GM’s discretion). Furthermore, genetic engineering may also allow certain abilities, such as when Creighton Kendall engineered those serving him to have wings. If their lives are allowed to follow the usual pattern, they will die of old age on their eighth day. 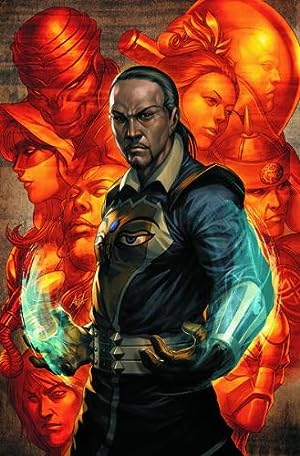 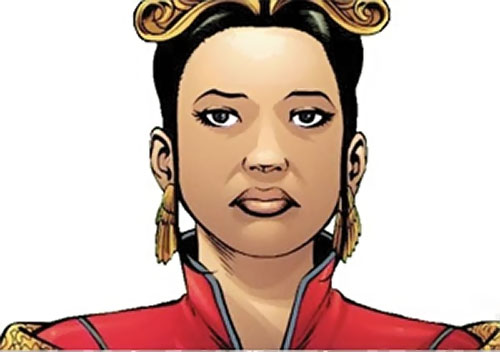 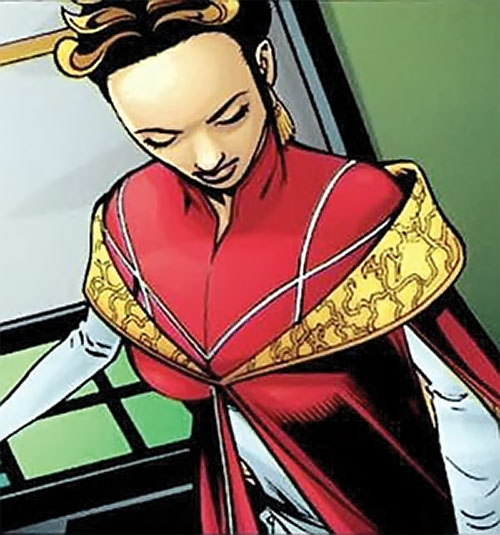 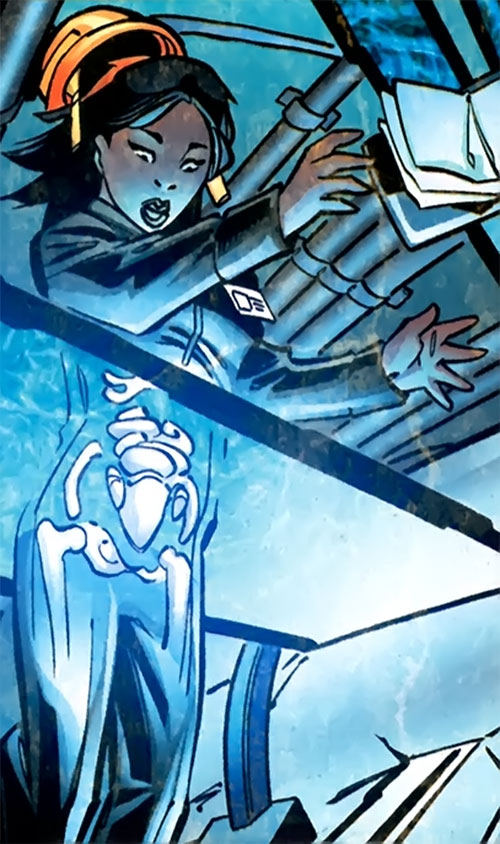