No, he was NOT intended as a comedy character. He only occasionally was one. As opposed to the same player’s character with Dumb Luck – getting 110 RAPs to convince people in an alternate universe that the “croissanwich” was a good idea was a bit much.

The name came from my threat to stick the last player to come up with a codename for their character with that name. We managed to get it into the game itself – one of his teammates called him “Mr. Fanshmabulous” to a reporter and his original codename (“Transient”) was lost forever.

Mr. Fanshmabulous has an ever changing genetic structure. But it only affects his superhuman powers. At any given time, he has a single superpower. Unfortunately, he has no control over what it is or when it will change next.

Over the past two years, he has had:

The powers tend to change at inopportune times. I.e. changing from flight to thermal vision while he’s in mid-air.

He wears khaki pants, combat boots (as he is wary of tetanus), a blue button-down shirt, and a white lab coat with the name-tag “Mr. Fanshmabulous” in red script on the breast.

Mr. Fanshmabulous is exceedingly concerned with using his powers to help all mankind. Unfortunately, he is far more concerned with satisfying his curiosity.

So far, no one has any reason to believe that the second will take precedence over the first with regards to ethics. But he has become lost in his research to the detriment of his teammates on more than one occasion.

Nice guy, very polite, somewhat absent-minded. That about sums it up. Oh yeah, and creative as hell with useless powers.

Renowned scientist Joseph Markinson was in the midst of researching his take on a unified field theory when he was diagnosed with a rare illness. I have NO idea what it was, but it doesn’t really matter anyway. As a consequence, he volunteered for an experimental gene therapy.

He was kidnapped by men-in-black, concerned with his uncovering the truth. The gene therapy had had an unexpected side effect and gave him a single superhuman power. I don’t remember what his first power was either.

He used his powers, busted loose, and raised hell with his first team of co-adventurers (The Amorals) for about six months. While he was on a speaking tour following his Nobel Prize win in Physics, his teammates disappeared.

He went on a cross-dimensional hop to find them, only to discover that only one teammate survived (Black Seraph). Black Seraph introduced Fanshmabulous to his new friends in a new universe, where Fanshmabulous has already won his second Nobel prize (albeit in a different dimension), this time, for chemistry.

He has joined forces with this new team, and will continue fighting evil while remaining ever mindful of tetanus.

“If I were fighting crime, I would be wary of tetanus.”

One of the dimensions through which Fanshmabulous traveled was Skartaris , home of The Warlord. Nuff said.

Equipment:
Unified Field Detector [BODY 03, Detect (fields): 12, R#3. Detect allows Mr. Fanshmabulous to detect any kind of field or radiation, including magic, psionics , electromagnetic fields, and/or anything the GM wants to pull out of his backside].

By Scott Sweeney and Andrew Lee. 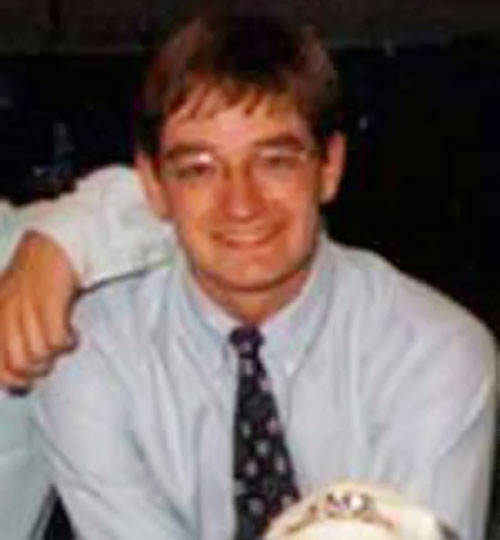