Mrs. Gradenko only looks like a little old blue-collar next door everyday Mrs. from Russia. Until she turns into a ferocious bear, easily able to kill a number of armed men or engage superhumans in combat.

In human form, she seems simple and unable to speak. Still, she understands Russian – and could follow instructions such as “leave a messenger” (that is, kill everybody but one person).

Mrs. Gradenko was seen operating under the direct of Zastrow, the commanding officer of the Red Shadows. She thus seems to be a KGB agent.

The size of the bear seems unclear from the panels. But this is likely because she doesn’t grow into her full-size ursine form instantly.

The bear is hunchbacked. Which I’m sure is a clue about… something ?

Mrs. Gradenko doesn’t speak at all (although she can roar as a bear), and may not be fully sapient . Her perceptions are animalistic. Frex , she trusts her sense of smell more than her sense of sight.

Zastrow mostly used Mrs. Gradenko as a bodyguard and enforcer, keeping her close to him and telling her who to attack. He seemed to prefer directly supervising her, apparently not trusting her ability to operate on her own (or follow complex orders).

Bonuses and Limitations:
Mrs. Gradenko can make a Charisma (Intimidation) roll as she assumes her ursine form. In such circumstances, the effect gets a 1 AP Area of Effect.

Stats are largely arbitrary due to the scant material.

* Without Defensive Roll.
** Blunt/Unarmed/Cold only.

The stats have been synched with official GR bear stats. We know very little about her due to lack of material, so that seemed reasonable.  Though once again M&M Earth, where the average bear can bench-press more than five tons (ten if their fur is white), seems to be a very dangerous place. 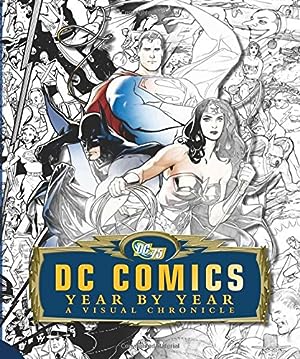