Sharon’s new form has the same degree of physical power as the Thing had in the early 1970s. She went from the lumpy to the stony stage much, much faster than he did.

Although slower and more ponderous in her new, much heavier form, she retains a surprising amount of agility. Furthermore, she very quickly adapted her combat techniques to her new assets.

She is also much more confident than she ever was.

Sharon joined the Fantastic Four during Mr. Fantastic’s and the Invisible Woman’s mutual hiatus from super-heroing. Then, a mission in Aqiria ended with the Thing and Ms. Marvel getting shot into space and receiving a dosage of cosmic rays. Sharon mutated into a female version of how Ben Grimm originally looked, gaining the strength and power to match.

Of course, the transformation to an hideous stony creature did not went well with the fragile Sharon. She looked like she was going to experience a serious nervous breakdown. However, when Doctor Doom attempted to play on that obvious weak link in the Fantastic Four’s lineup (by offering to return her to her human form), she violently rejected him and decided to accept her new form.

At that time, she still was fearful of being manhandled again, and felt protected by her powerful, unattractive body.

Sharon was part of several FF adventures (notably against Aron the renegade Watcher). She even fought Hulk once. She also shared a romantic relationship with the Thing for a time.

These events made her much stronger and less fearful than before, and she ultimately was changed back to her human-looking form by Doctor Doom.

Just before she became the She-Thing, Sharon’s overriding personality trait was her fear of men and being manhandled, and a loathing of her own attractiveness. Just after she became She-Thing, she was obviously going to have a severe nervous breakdown due to her new monstrous appearance.

However, it surprisingly combined to make her stronger and better-adjusted than she ever was as she realized her powerful, inhuman form made her immune to sexual mistreatment. Beating her previous fear made her able to overcome her old shortcomings and accept her responsibilities in life, and to have a strong romantic relationship with the man she greatly respected, Ben Grimm.

She still gets angry when she hears or sees a woman being mistreated by a man, however, and may act somewhat impulsively in such circumstances. 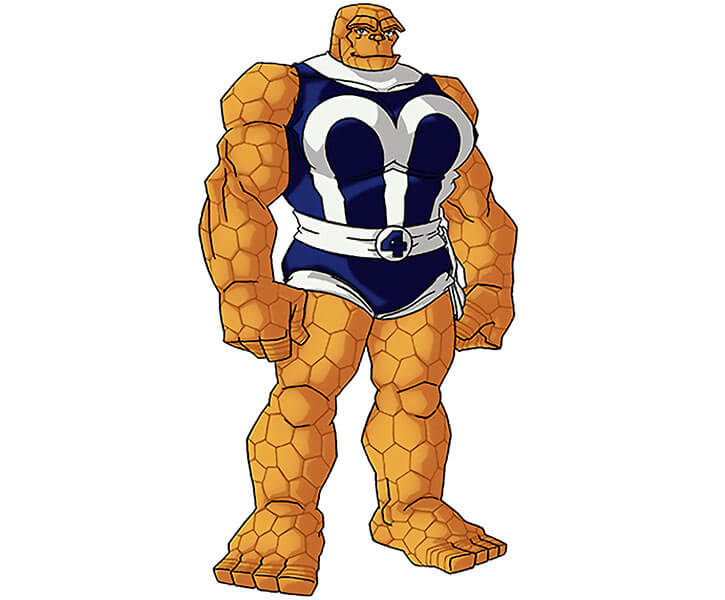 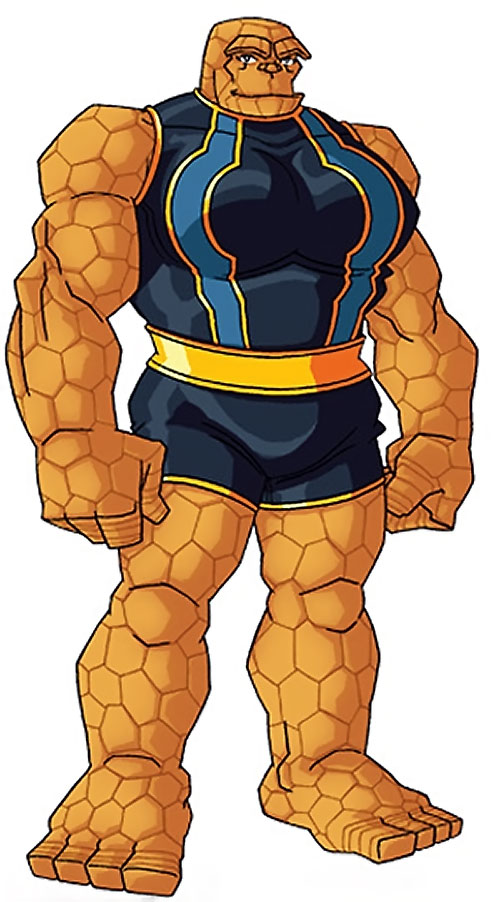