His only power is his resistance to all forms of biological agents.

Michael Amar was a respected surgeon who went on a killing spree through Central and Keystone. His goal was to “stop the voices”, for which he became known as “Murmur”, until he was captured by police officers Fred Chyre and Joe Jackam.

Murmur was convicted, partly due to evidence uncovered by police scientist Barry Allen, and sentenced to death. Due to his abnormal blood, it wasn’t certain that a lethal injection would kill him. Thus, he spent the next nine years in the Iron Heights prison. During his incarceration he cut out his own tongue and sewed his mouth shut.

He was contacted by Blacksmith, who arranged an anthrax outbreak in Iron Heights. A number of guards and normal prisoners died, until the Flash realized Amar’s blood held the key to a cure.

Murmur was among the prisoners who escaped and joined Blacksmith’s Rogues Gallery. He took part in their attempt to take over Keystone, and was recaptured afterwards.

While he is capable of controlling himself to some degree, such as when he worked with Blacksmith’s Rogues, he has strong urges to silence anyone who makes any noise.

(Before he cut out his tongue) “Stop talking… I had to shut myself up !”

(After cutting his tongue out) “ssshhh” 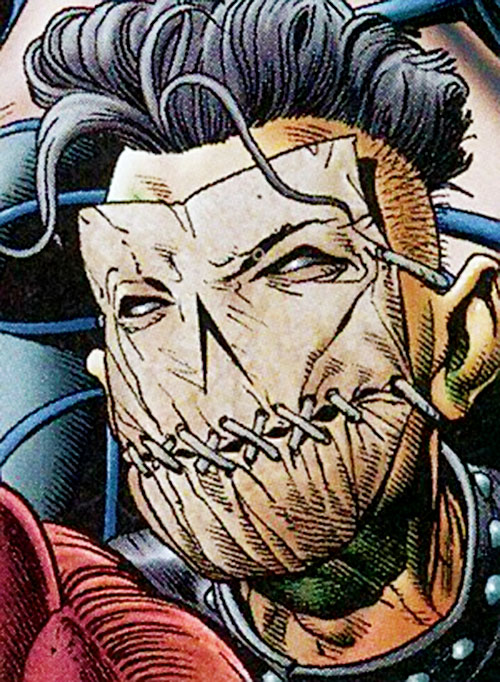 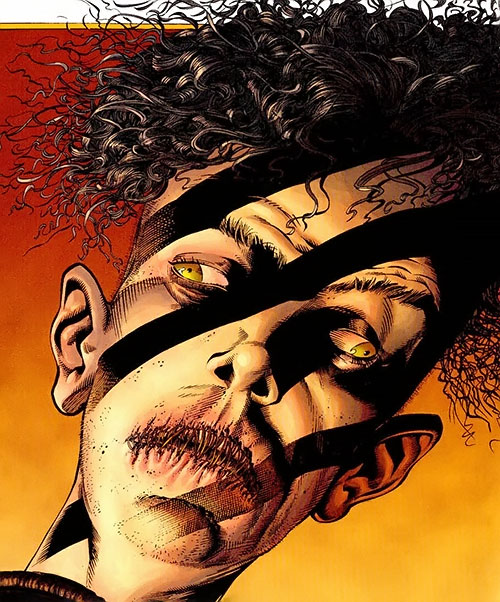