It had it’s-okay-but-a-bit-chaotic movie critics, bombed commercially, and was considered awesome by many who wanted to see a super-hero comedy.

The Shoveler is an unconventional hero at best, depending mostly on the uniqueness of his chosen weapon, and the fact that he’s better at using it than most people are…

But until he and his comrades learned to be effective heroes (in game terms, using Hero Points , teamwork, and practical tactics, plus strategically raising certain abilities), he could barely handle even normal thugs. And even then couldn’t handle more than one at a time.

After some training by the Sphinx, he suddenly was a very confident, and much more effective hero, able to take down both multiple “thug” level opponents, and even minor “named”  villains like Tony C..

The Shoveler wears typical blue-collar dress, an amalgam of working clothes (jeans and workboots), and protective gear (Leather jacket, baseball catcher’s protective vest, and miner’s helmet), which evokes a “costume” feel without actually being one.

The Shoveler was played by William H. Macy.

The Shoveler is the man who shovels well but gets almost no respect. He is a uniquely blue-collar “everyman” hero, pursuing his superhero career aside from juggling a family and a job.

He might seem dim. As with the hilarious conversation about why Lance Hunt, the millionaire playboy, can’t be the same person as Captain Amazing. But he has soul, and of the kind rarely found these days.

Shoveler is undoubtedly a leftover to the “Captain America” type hero of the 50’s and 60’s… He’s resolute, steadfast, unwavering in his dedication even though everyone is laughing behind his back (which is bad) or, more commonly, to his face (which is worse).

Even his wife doesn’t believe in him, which causes the most heartache he has to endure. But endure he does.

It is extremely telling about Shoveler’s personality that he has spent 15 years doing a thankless job for no recognition, while personal abuse is heaped on him, just because “God gave him a gift.”

The Mystery Men (in the movie) are definitely part spoof and part homage to the “mystery men” of early comics history.

As such they can be inserted dang near anyplace, but the feel of their movie is slightly skewed… They don’t feel very Golden Age , and don’t fit the humor genre.

“We’ve got a blind date with Destiny – and it looks like she’s ordered the lobster.”

“We struck down evil with the mighty sword of teamwork and the hammer of…” (pauses awkwardly) “not bickering.”

[Drunkenly leaving a bar] “The Shoveler is hammered !”

“We can’t run.” (waves sandwich) “This is egg salad. It’s loaded with cholesterol. The wife won’t even let me touch it. Hardly seems to matter now, cause chances are we’re already dead. Amazing is gone. There’s no use waiting for the cavalry, because as of this moment, the cavalry is us. This is our fight, whether we like it or not. Just we few. We’re not your classic superheroes. We’re not the favorites. We’re the other guys. The ones nobody ever bets on.”
“We’re all in over our heads and we know it. But if we take on this fight, those of us who survive it will forever after show our scars with pride and say, “That’s right. I was there. I fought the good fight.”
“So… do we gather together and go kick some Casanova butt ? (holds up sandwich) Or do I *eat* this sandwich ?”

Bonuses and Limitations:
Evasion requires wielding a shovel, and may be limited to defending against melee attacks.

The Shoveler was originally a pretty poor superhero, which I attribute to a few things:

The Shoveler at the beginning of the movie has 1 AP less in all Acting Attributes, his Martial Arts Skill is 03, His Weaponry (Shovels) is 04, and he does not have Leadership. This massive points expenditure is best explained by Shoveler having been hoarding HP for advancement for the last 15 years.

* Without Defensive Roll
** Without shovel
*** Against gasses or environmental effects, or without his vest

The Shoveler appears to display the Improved Disarm and Grab advantages in his battle with Tony C..

The Shoveler was originally a pretty poor superhero. Prior to training with the Sphinx and his baptism by fire against Casanova Frankenstein, he lacked the Improved Disarm, Improved Grab, Inspire, and Teamwork. His AGI, DEX, and FGT were all 1 lower, reducing his skills, defenses, and offense bonuses, and his Close Combat: Shovels skill had one less rank and Perception, two less ranks. He had one less rank of Enhanced Parry. And he couldn’t figure out how Lance Hunt would be able to see without his glasses. 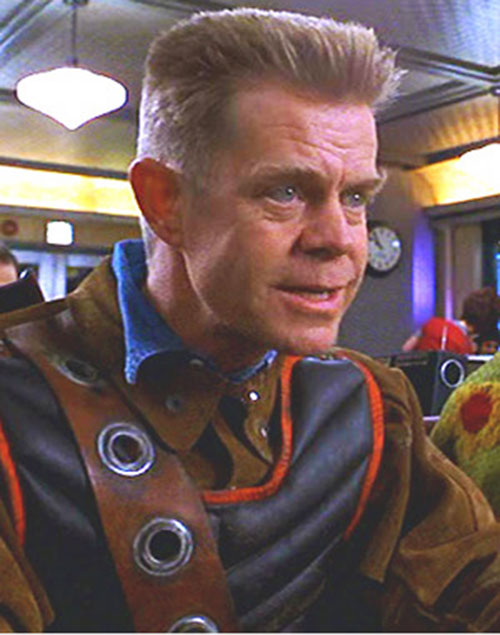 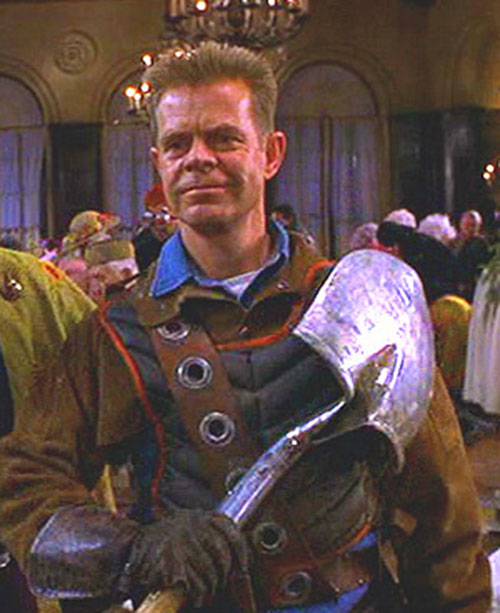 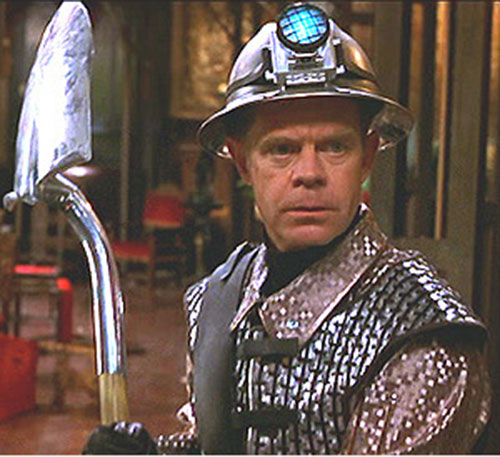 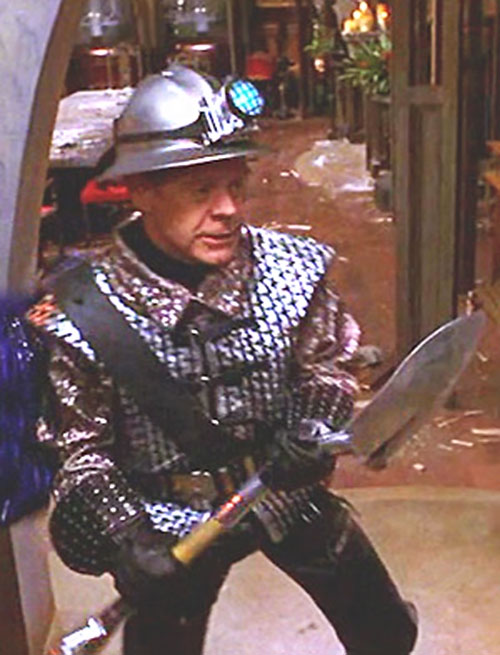 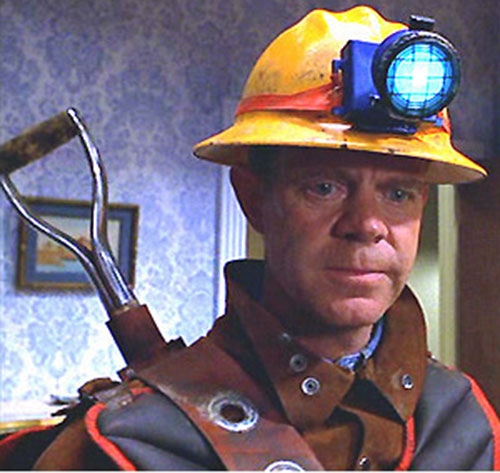