Nagi is a mercenary adventurer, and specifically an expert with spears, naginata and various other polearms.

Being a CJRPG character, she of course has special attacks and techniques. These include :

Nagi has the spatial awareness of a blindfolded anvil wearing a 1989 Walkman™ . It goes well beyond everyday hōkō onchi. She seemingly doesn’t process the scenery at all, completely missing how things around her look.

She has no problems noticing people, monsters, objects, etc. but she doesn’t see the difference between, say, her inn room and the creepy underground temple of maleficent dead gods of doom unless it’s pointed out to her.

Nagi comes from “the East” – an unnamed fantasy version of medieval Japan. Though she’s fully fluent in the language of her new land, it doesn’t seem that she arrived there quite willingly.

Her sense of orientation is unbelievably awful. She apparently managed to get lost all the way from Fantasy Japan to Fantasy France. Which is presumably a *lot* of getting lost.

While living in the Pensée area, Nagi repeatedly went astray in the local dungeons, often without realizing it. This didn’t land her into legal trouble though. *Somehow*, Nagi is a card-carrying accredited adventurer and has a right to be there.

During such misadventures she ran into Recette and Tear several times. They explained her how to get out, and Recette invited Nagi to visit the Recettear boutique.

Nagi eventually found her way to the shop, though it took a while. After she became a regular she decided to give her adventuring card to Recette and Tear. That way she’d have somebody to escort in and out of dungeons rather than get hopelessly lost all the time.

Nagi has a slightly exaggerated Japanese-ness to her – and thus is polite, humble and kawaii, albeit in the way of a young woman rather than as a child like Recette or Tielle. She is also prone to downplaying her skills.

Nagi seems to be a generally happy and contented person. She likes buying cute, feminine fashion accessories such as bracelets and pendants.

Advantages
Language (Japanese and perhaps others), Lightning Reflexes, Misc.: Nagi is registered with the Adventurers’ Guild.

Drawbacks:
SIA toward Getting lost, Misc.: Nagi’s rolls having to do with spatial awareness receive a +2CS OV/RV, Misc.: Nagi cannot acquire or use any form of the Area Knowledge Advantage ever.

Rituals:
Flame charge [Casting time: None but must be leaping forward, No Components, Effects: Jumping (Horizontal only): 02, Flame being (Area of effect 1 APs): 03, Stagger (No Range, Area of Effect 1 AP): 03, Note: all effects are Combined and must be Combined, which means that everything within 1 AP of the path of her jump is affected by Flame being and Super-breath. The Ritual only lasts for that jump. The Ritual has a difficulty of 03/03 (highest Power APs)]

The use of Superspeed only to sub for EV is, obvs, terribly points-ineffective. But it’s clearer, it’s better notation and writeups aren’t generally done with any points economy in mind.

The variant with treating the “spells” as Powers with Burnout is another way to model a Spell Points gameplay — it’s intended as another example of equivalence. The approach with the Rituals is the one expounded in Charme’s writeup. 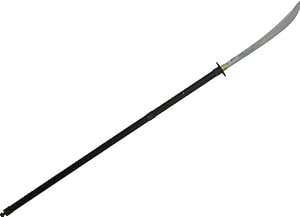 A naginata. You always need one of those, in my experience. 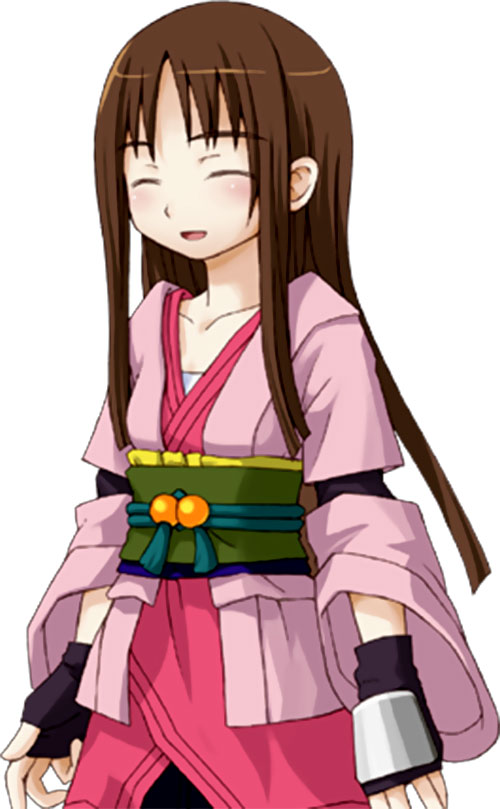