Nam’s village suffered from a drought. So they put their resources together for Nam to travel the island where the Tenkaichi Budokai (the Great Martial Artist Tournament) took place. If Nam won, he would be able to buy water. It was Goku and Krillin’s first tournament.

Nam got to the finals and fought Ranfan, an attractive woman who almost undressed completely. Nam was afraid to touch her body and even to look at her. But he believed on his other senses and left her unconscious.

But then Nam fought Songoku… and all his chances of winning vanished. His Aerial Attack wasn’t effective against him, just stunning him for some seconds. Goku won the combat. Nam was filled with despair.

It beats looking for a water chip, I guess

But Mutenroshi, disguised as Jackie Chun (his secret identity during the Great Tournament) asked him for a favour. Yamsha had doubts about his double identity and he wanted Nam to impersonate him.

Nam gratefully did it. Old Kame Senin awarded him a couple of empty Capsules Nam could fill with water from the well.

Some days after, Songoku again met Nam, when he had returned to his village. But water again disappeared. They discovered that a race of monsters who lived way up the river had built a dam. As one of them was Gilhan, who had a great opinion on Songoku, the dam could be peacefully destroyed.

Nam is an Indian Buddhist. He is tall, slim, and wears a white turban and an orange tunic.

Nam is a loner. He doesn’t fight for personal profit or because he likes fights. He has a mission and will give all he has for his people.

Also, Nam considers the pleasures of the flesh to be taboo and will avoid them as much as he can.

Bonuses and Limitations:
Nam is protected when he uses his Jumping Power to perform a Charging Attack and doesn’t suffer damage from it at any point in his trajectory (+1).

Advantages:
Popularity (Local Hero), Misc.: Nam can enter Killing combat with his Jumping and will not suffer HP penalties unless he actually kills his target. 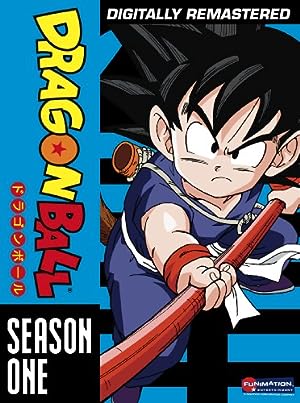