Same as a Doom II zombie, but a little meaner and tougher. And with a submachinegun.

The Doom marine encountered these Nazi soldiers’ spirits in an antechamber of Hell that resembled Hitler’s bunker. It is entirely possible that these soldiers were slain by B. J. Blazkowicz.

The marine happily killed these already-dead bastards again. Which raises some odd theological/metaphysical questions about where a cursed soul goes when it’s already in Hell and gets killed.

Blond-haired blue-eyed Aryans in Nazi regalia, albeit blue uniforms instead of gray.

Bark “Schutzstaffel !” and run straight toward the enemy while shooting. Get slaughtered in droves.

Drawbacks:
Catastrophic Rage (if hit by an attack, will almost always attack the offending creature). 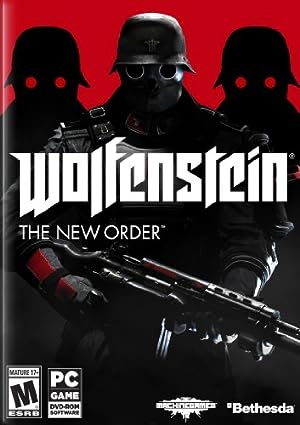