How good a hacker Anderson was is unclear. But from context our game stats assume that he’s really, really good. However his acumen is limited to the technical side of the job and perhaps the usual social engineering techniques. More generally he is, as the Oracle put it, “none too bright”.

Aside from his technical skills he’s initially an everyman. Over the course of the movie he unearths more heroic resource, particularly when it comes to courage.

Neo’s avatar in the Matrix quickly becomes as least as powerful as the avatar of a top human partisan – such as Morpheus. He then becomes able to fight hand-to-hand at least as well as Morpheus, but unlike him also routinely employs firearms.

Later on, Neo starts accessing his abilities as the Chosen One, making his Matrix avatar operate on a super-heroic level.

Thomas Anderson is just a bland, somewhat awkward computer programming nerd. By day, he works (with little discipline) at a big, Microsoft-like computer corporation. By night he’s the skilled and respected hacker called “Neo”. He sells unspecified illegal programs, which he presumably writes himself. 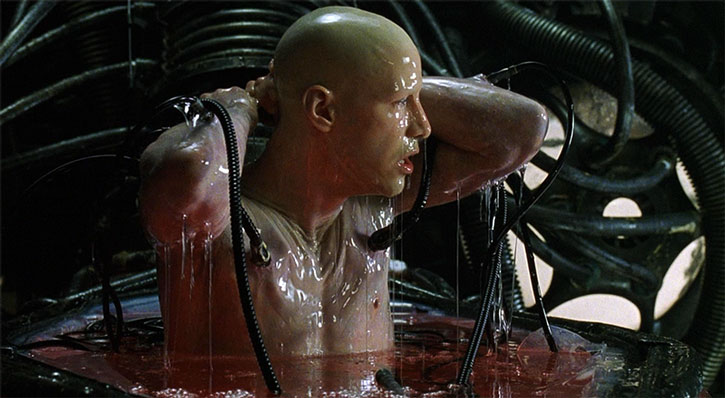 Everything seems normal. But somewhere in Neo’s subconscious hangs a strange, apparently meaningless question : “what is the Matrix ?”.

In the Real World, Thomas is noticeably less muscular than in his Neo Matrix persona. 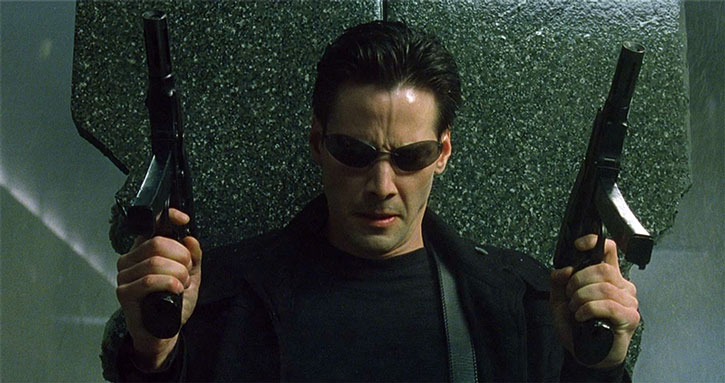 Anderson is a sheltered geek. He’s confused, socially unskilled and clumsy, easily impressed and somewhat shy. He’s neither courageous nor decisive. However, he has a burning desire to learn the truth, which leads him to accept Morpheus’ offer.

He underwent a crash growth in his role as Neo, taking initiatives instead of just standing there looking miserable. The tipping point was when he had to take the decision to find and rescue Morpheus.

(After being offered immunity to turn against Morpheus)
“Wow, that sounds like a really good deal. But I think I got a better one. How about…I give you the finger and you give me my phone call.”

Advantages:
Area Knowledge (the City), Misc. (telecoms override to communicate outside of the Matrix and receive flash downloads), Misc. (emergency logouts), Misc. Neo is thought to be the Chosen One, though that hasn’t been proven as this writeup ends.

Connections:
Morpheus (High), Trinity (High). Back in the Matrix he had a Low Connection with the hacking underground.

Drawbacks:
Alter ego (outside the Matrix), Exile (from reality).

In his physical body, Neo seems to have 02s in all Physical and Mystical Attributes, and his only Skills are Scientist (Computers): 08 and Vehicles (Land): 02. His Mystical stats start developing during the first movie, though.

See our notes about The Matrix in the DC Heroes RPG for more material, and additional explanations about some of Neo’s stats. 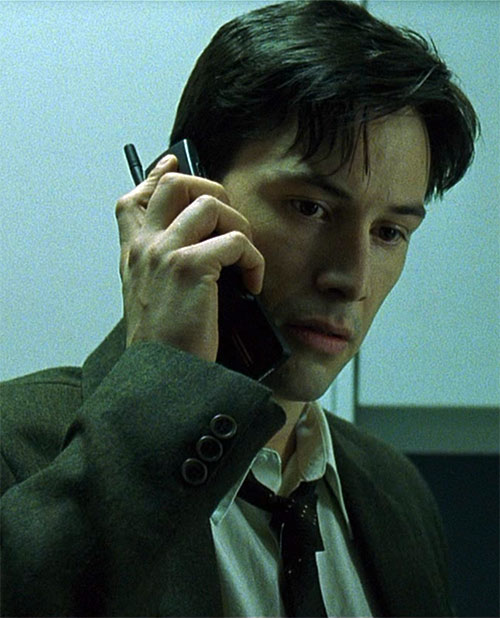 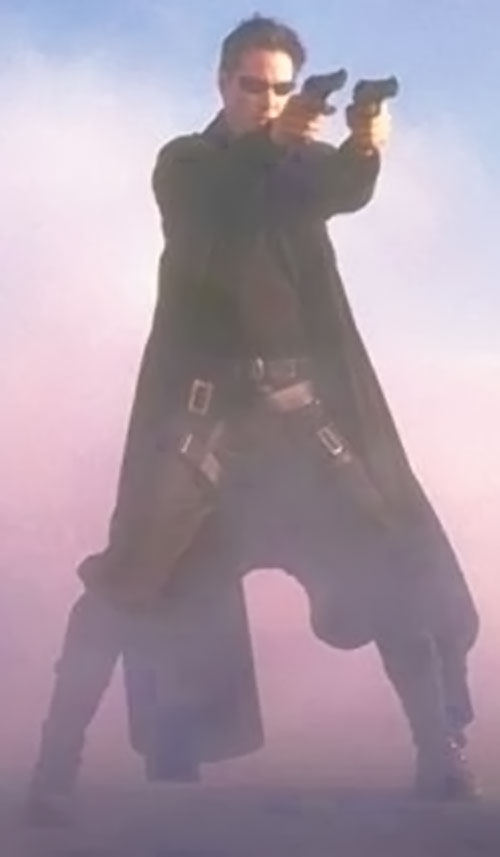 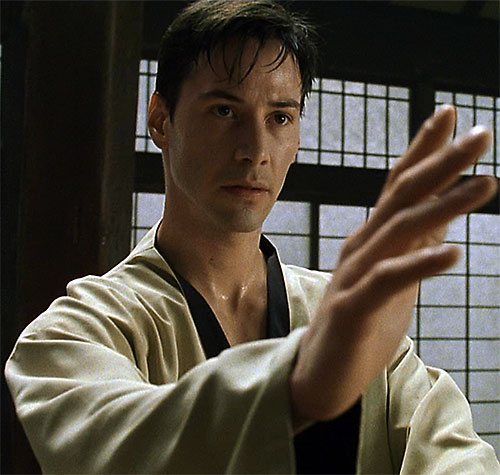 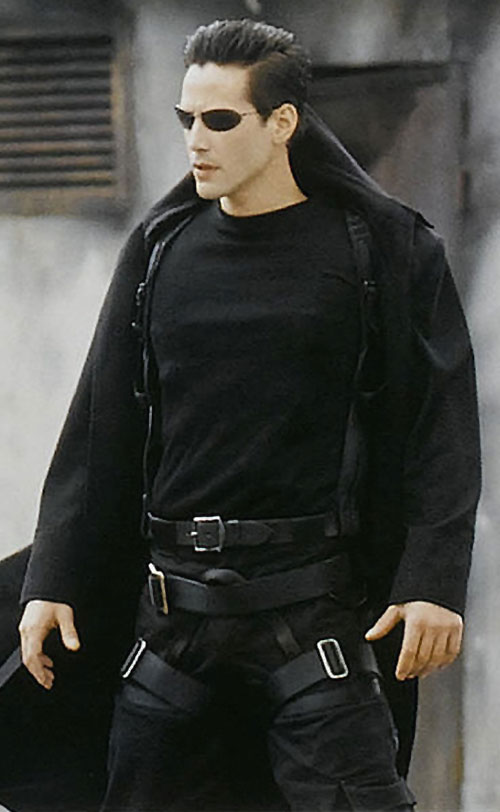 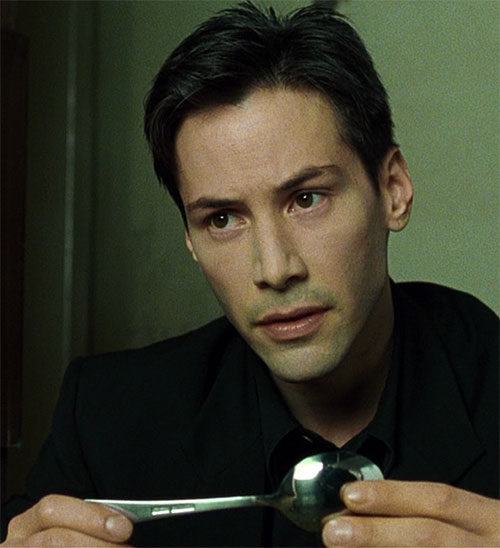