A bunch of Dynamite Comics comics on Humble

It’s been a while, but Humble Bundle has a new comic-books-to-download offer. Well, there was another one but it was about a series I don’t know from a writer whose work ain’t for me, so posting about would have felt forced.

ANYWAY. It’s a selection of comics from Dynamite, whom I keep confusing with IDW because I’m not too young anymore. There’s :

If that sounds interesting, you should check this bundle out :

All details are there  (affiliate link). 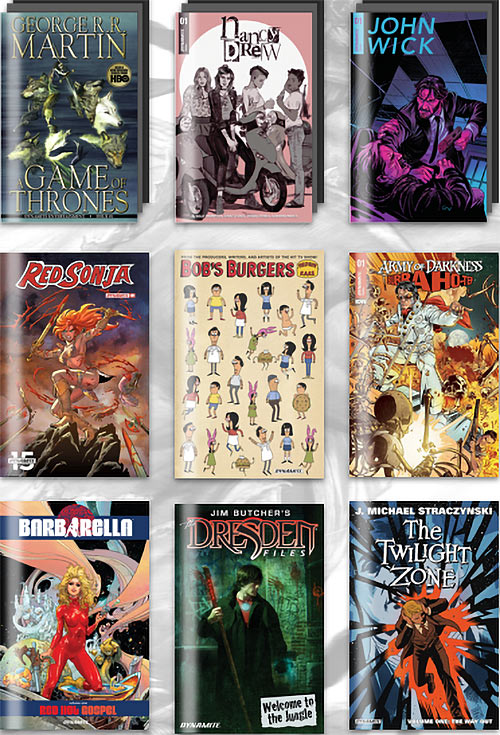