The next Humble Monthly Bundle stars the Rise of the Tomb Raider video game. This is the 2015 one, the second “episode” in the rebooted version of Lara Croft.

Rise of the Tomb Raider + other games bundle — $12

Our two-part rebooted Lara Croft character profile was a big success. It also came with an entry about the bad guys in the 2013 Tomb Raider game, when the reboot started.

There absolutely will be a follow-up with a third (and fourth ?) part covering Lara in the 2015 Rise of the Tomb Raider. But it’ll take a while.

Exploring every nook of the game for research, and taking tons of notes and screenshots, about triples the time it takes to play. And we’ll also likely incorporate the relevant comics, as with the current Lara writeup. 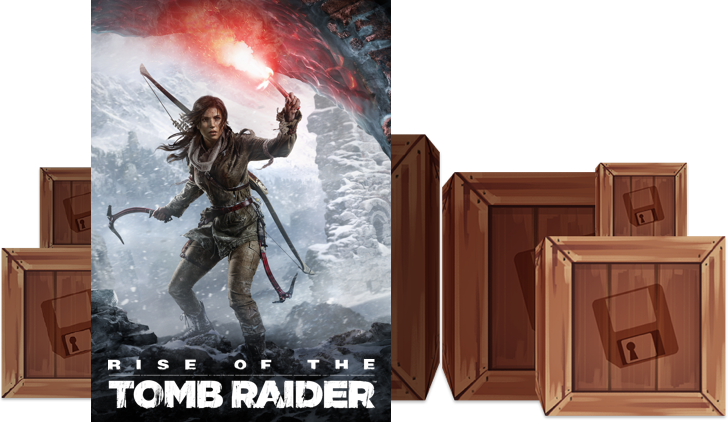 Every month a bundle gets offered. The main game is announced ahead of time, but the rest are a “mystery box” deal. So you get Rise for a very attractive price ($12), plus free surprises. To my knowledge, Rise has never been available before under $20-ish.

Historically, the “surprise” games have been about half robust, well-reviewed stuff – and half fine but less well-known stuff. You can check on the Humble Monthly page linked above to see what previous months had. It’s better by far than other “surprise games” deals.

If you like multiple types of games and don’t have a Steam library with hundreds of titles, it’s a good deal. Also, part of the money goes to charity and to writeups.org.

This is the first month where we’re really doing these announcements. I’m aiming for three announcements or less per month, matching the three updates a month we do on writeups.org.

But I don’t know yet how often these bundles will match our content. Hopefully it’ll land on its feet at three or less. But maybe I’ll overshoot at four because there was too much good stuff that matches our favourite WORG articles. Since I don’t know beforehand what’ll get rolled out during a given month.

(For instance there’s a Battlestar Galactica digital comics bundle  that’s still good for a few days. But I didn’t take mention it on the homepage since our BG material amounts to quick, scattered notes for people familiar with the TV series). 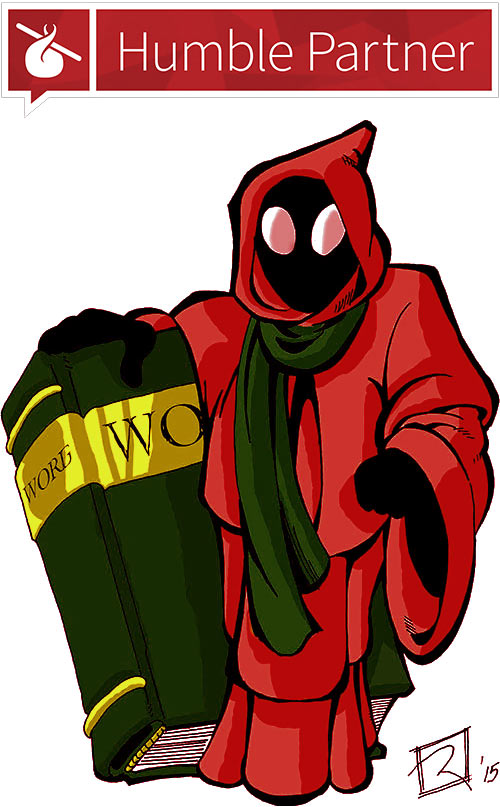 All WORg Guy knows about archaeology is to exclaim “This belongs to a museum” !