Nikita (inexplicably La Femme Nikita in some markets) is a 1990 thriller by Luc Besson, starring Anne Parillaud (plus Jean-Luc Anglade and Tchéky Karyo).

It had at least three cinema remakes and two North American TV series remakes of a sort, but this profile is solely based on the original.

The training process Nikita went through made her an impressively skilled hitwoman. She is extremely efficient, cool and collected in combat, striking with calm and accuracy whether she is using a gun, explosives or her bare hands.

Another part of her training is using her feminine wiles. Amande taught her charm, wit, connoisseur and grooming skills, innocence and anything necessary for manipulation and infiltration.

A sufficiently high definition version of the 1990 trailer, not dubbed but it’s OK.

Nikita was a street kid from a cinematically bad part of a big French town, part of a large gang of desperate addicts. At one point, while heisting a drugstore to get drugs, they were caught by the police, and a very violent firefight ensued, during which the gang was wiped out.

Nikita herself was the only survivor, but was facing years of prison as she had killed a cop trying to reach out toward her before being arrested. 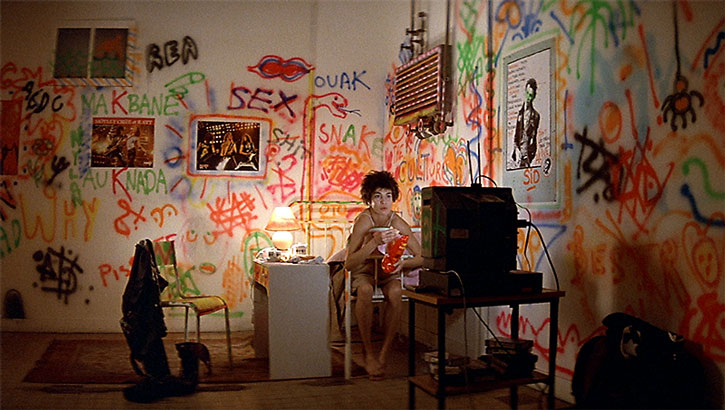 For unclear reasons, she was transferred to a black ops French service only known as “services parallèles”. They faked her death remade her into one of their elite killers. Her case officer and trainer, just known as “Bob”, and a few specialists (include an old demimondaine known as “Amande”) turned the ugly little street punk into what they wanted.

Nikita became a nice, soft middle-class woman called Marie Clément. This was a cover for the killer code-named “Joséphine”, which was used for sanctioning 17 targets for the French government during the nine years her career lasted.

Nikita is a complex character, with several layers. She is, initially, a rough, crude street punk with a great instinct for violence and lashing back.

That layer is what is used by the government to turn her into a hardened, professional, smart killer (especially after her first few hits). However, she knows she is not free, less than a human being. Society, police and government have shaped her, control her every move and have completely re-engineered her life. She is completely *under control*.

Her Marie Clément side is a nice, sensitive young woman. At first this is only a role taught by Amande. However, as she truly, sincerely falls in love with Marco, her boyfriend, she discovers that what she truly wants in life has no relation with killing, order, police actions and discipline.

She wants love and enjoying life has a normal, free woman, far from the State. She wants to be Marie. This proved to be impossible. Or did it ?

Shooting instructor (watching Nikita shoot quickly and accurately at the range): ‘You’ve shot guns before ?”
Nikita: “Not at cardboard.”

“Couldn’t you be… kind just once in your life ? Please ? I paid for the shit I did, my youth, I paid back my dues to your fucking society… I’m 28 and I’d like to live a bit for myself. My own life. Just a few years. Just five years and I’ll come back to work for you.”

A reluctant French assassin/femme fatale/gunfighter is probably an interesting character in many contexts.

Equipment:
Nikita is often well armed, but generally only uses her weapons once then disposes of them so they cannot be traced. Her weapon for her first hit with a .50 Desert Eagle [BODY 04, Projectile weapons: 05, Ammo: 07, R#2] – she often wield weapons that seem to big for her small hands. 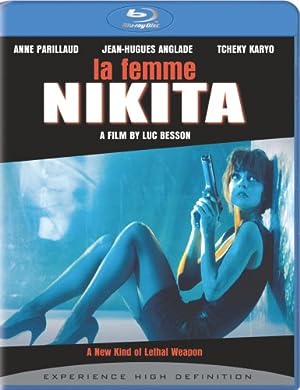 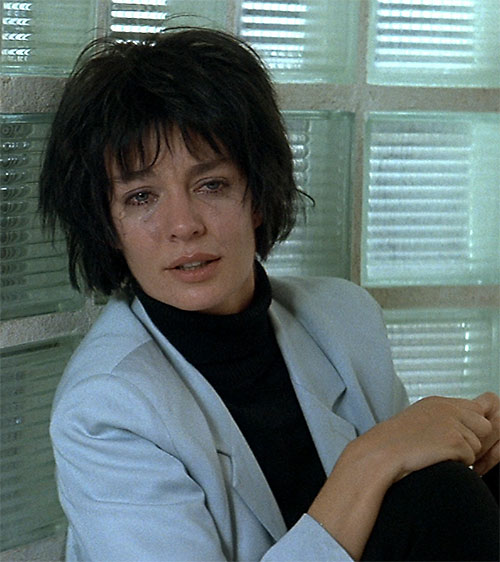 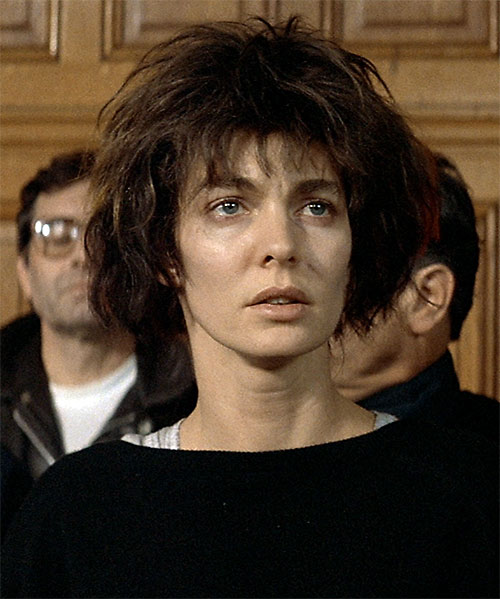 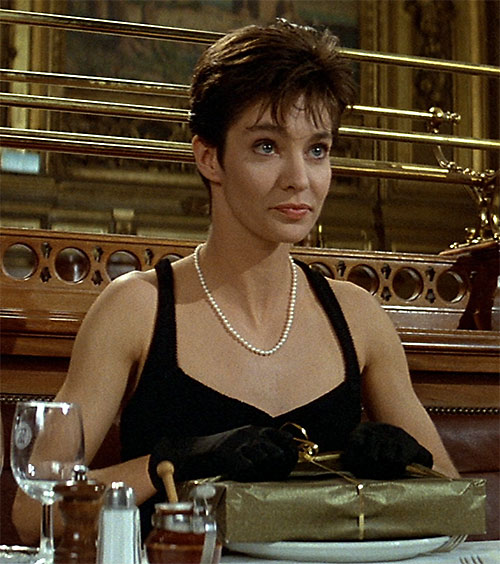 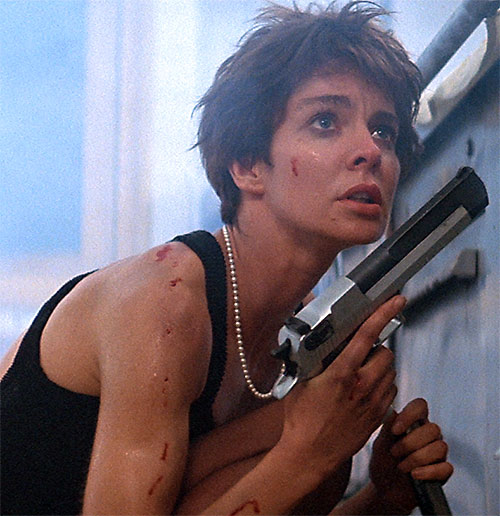