Nina is a resurrected Hand warrior, using the same ritual than that was used to bring Elektra back. The Hand made her unto a dark reflection of Elektra in costume, weapons and fighting style. However, she’s clearly not as strong and skilled as the model.

When Nina’s mother died of leukaemia, she and her father had to come back to New York City to live with her grandparents. Nina objected to the move since she hated the old bigots, but they simply didn’t have enough money to live on their own.

While walking in New York City, the McCabes were caught in a vicious fight between Bullseye and Elektra. Nina’s father was fatally speared. This greatly affected Elektra, who was making one of her attempts at redemption. Thus, she came to visit Nina at the hospital.

The teenager rejected her and accused her of having killed her father — a sensitive subject for Elektra — but eventually calmed down. Having nothing left, Nina clung to Elektra, who took her in to atone. Nina stated that she’d run away rather than return to her grandparents.

The Greek assassin took a job as a dancer with a troupe to pay for her increased costs. The two women did get along. Thus Nina enjoyed a good life for a few months until Elektra’s past caught with her.

The hulking, undead, Hand super-ninja Kuroyama located Elektra and invaded her home. To pass the time while waiting for her, he beat Nina up. When Elektra arrived, Kuroyama defeated her, pinned her to the ground with his sickle. Then he made her watch while he killed Nina and ripped away her heart.

This wasn’t a random act of cruelty but the start of a plan. The Hand resurrected Nina as a ninja, and sent her back to New York City. While Elektra was away, Nina passed herself off as Elektra, committing numerous crimes. When Elektra came back, McCabe engaged her in combat, but lost.

Nina then started an elaborate masquerade. She pretended that she had broken her conditioning and was looking for redemption. Elektra was all too willing to believe her. Thus, she eventually took Nina to the mountain of the Chaste so she would become a nun there.

Days later she was taken in, Nina opened the gates of the Chaste’s citadel. As a result, it was successfully stormed by Kuroyama and an army of Hand ninja.

Nina later came back along with Kuroyama, telling Elektra how she had set the whole world against her and how much she hated her for the death of her father.

She hasn’t been seen since, though.

“My heart ? They put it back. And something else as well.”

Drawbacks:
Serious Rage, CIA toward Obeying the orders of the Hand, MIH of Elektra. 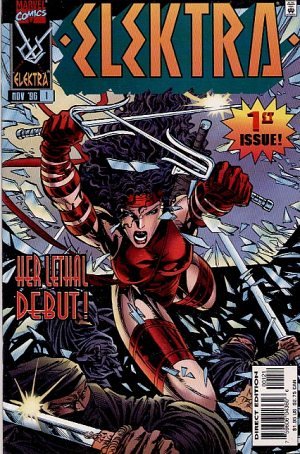 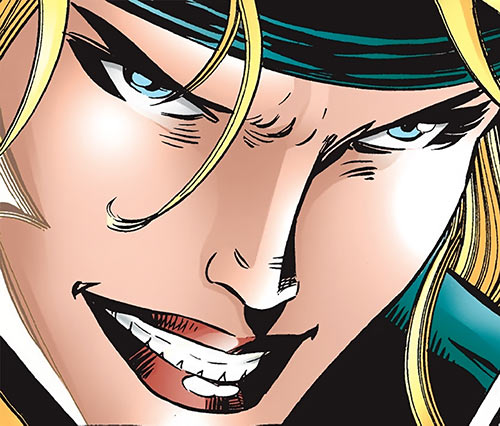 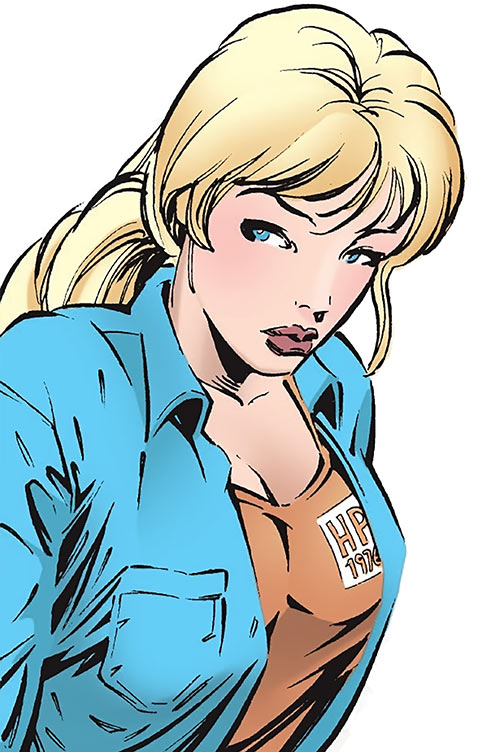