Nitro can forcefully convert his whole body into gasses, resulting in a violent explosion. His three main abilities are :

In his gaseous state, he’s pretty much indestructible. He seems to instantly heal any wound he may have received in his more material state. At any rate Nitro is impossible to capture without a clever stratagem and some basic knowledge of physics.

Nitro was retired engineer and radio hobbyist who was contacted by the Krees of the Lunatic Legion (including the ever-lovable Lunatik) to become their agent. The Legion eventually gave him the Nitro powers. During his first known mission, he was defeated by Captain Mar-vell.

This routine encounter would have been forgotten by all. But it was the case in which Mar-vell was, without noticing it, exposed to carcinogenic substances that resulted in his eventual death.

Stricken with an irrational hatred of Mar-vell, Nitro went looking for him and attacked Omega the Unknown, blindly mistaking him for the renegade Kree champion. He also fought Spider-Man and, much later, the New Mutants.

Nitro is a retiree. hile it is not clear on this illo, is quite old and wrinkled, although still extremely fast and strong for a man of his age. I understand that he looked younger and was physically tougher in more recent appearances, though.

Nitro is a complete psycho with a highly explosive temper and frightening fits of irrational rage. He’s perfect for a rampage scenario, and is also liable to go into single-minded, more or less irrational quests or vengeance trips.

He’s an extremely poor loser. Nitro will obsessively try to avenge himself of anything that has wronged him. Unfortunately, his muddled perceptions make the world a confusing place, and he’s not likely to remember much about whoever defeated him.

Nitro’s only claim to fame is that he was, without realizing it, instrumental to Captain Mar-vell’s demise, years after their only encounter. However that piece of Marvel history is quite well-known, as many people have a fond memory of the Death of Captain Mar-vell TPB.

A possible parallel in the DCU would be to make him even older and have him be the triggering event for Captain Comet leaving Earth behind and disappearing among the stars.

Drawbacks:
Catastrophic Rage, SIH of anything that reminds him of Captain Mar-vell, SPI, MPR (certain radio frequencies cannot detonate him or prevent him from detonating). 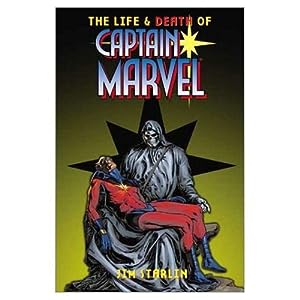 The Life and Death of Captain Marvel 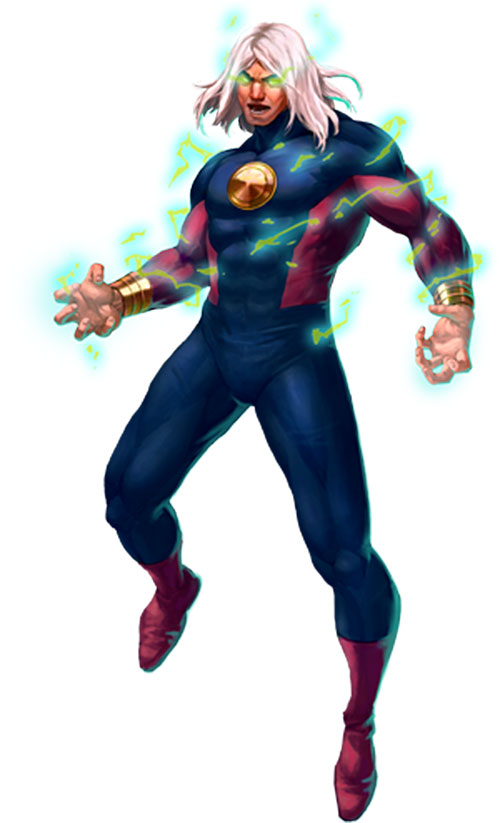