Leaonard is an amateur detective and a devoted bookworm librarian.

He also has been gifted with the power to telepathically speak to anybody he has ever met, no matter how far, and receive their feelings. Face to face, up to 200 yards, he can also read somebody’s mind. But this process is two ways, and his mind is also probed in the process.

Childhood for Leonard is a blissful memory. He lived in his parent’s horse farm at Dorset. His being Black seemed to be of no importance to the other boys in the village, and he had plenty of time to go to the local library and read. There he discovered Verne , Wells , Carroll  and Stevenson , and all of them opened a well of stories he wanted to know more about.

The years when the teenager opened the door to the young man was a completely different thing. Leo discovered social prejudice still lingered in the UK of the 1980. Being punk or unionist was something normal. Being mute, black and gay was more than Dorset could understand.

He left home and lived in London, quite more open-minded. There he finished his Librarian studies and closed himself between his beloved books, enjoying Albee, Burroughs, Capote and Wilde and trying to discover more about the feelings that overwhelmed him. His life dealt more with the ideal of feelings than with the real contact with people.

Finally he met Lucca Muralto, an Italian student. He cared little about books but was researching the role of gay politicians in history for the Italian Communist Party. This is how he ended on Leo’s library… and later on his life.

The Castle of Otranto

It was then when Leonard tracked a text written by Horatio Walpole. He was 4th Earl of Orford (and cousin of his namesake Horatio Nelson) in 1763. Walpole later coiner of the word “serendipity”. He had also set the Gothic novel genre, but the manuscript of The castle of Oranto had been lost… until Leo found it.

Fully titled The Castle of Otranto, A Story. Translated by William Marshal, Gent. From the Original Italian of Onuphrio Muralto, Canon of the Church of St. Nicholas at Otranto it was full of supernatural haunting of a house in the XIIIth century. But it was the possible relation between the Canon and his boyfriend that made Lucca fully compare with the published first edition.

They were barely the same, but it portrayed a couple of interesting differences. Theodore, the true prince of the novel had an incredible sensitivity to others’ feelings, and always seemed to know what they wanted. Plus, it detailed a resting place for him.

Leonard went to the old church in Otranto, Lecce province, Italia. He found a sarcophagus with a statue of Theo d’Otranto that held a real star ruby on his hands. Leo touched it and his mind seemed to explode with feelings, thoughts and impressions. He was awakened two days later by the abbot of Otranto. After recovering, left for the UK.

His newfound connection to the people of the whole world had to be part of something bigger, part of a greater scheme… When he saw in the news that a superteam called The Melomen, sporting The Trooper, Imagine, Rocketman and Bohemian Rhapsody had started to act. He decided to show them his abilities to see if he could be of any help.

The team immediately adopted him, though Leo insisted to build a secret identity to save his privacy in front of the public opinion. When pressed to choose a “nom de guerre”, Bohemian Rhapsody told him about the legend that related superpowers and song-names. He proposed him to search which was his.

It took some time, but The Trooper finally helped him find in Metallica’s Nothing Else Matters something that spoke to him.

As Leonard, our librarian is sober in his manners and dress. He usually wears dark brown suits with dark blue or green shirts, and a red tie. He sports a short beard, and short hair, which altogether give him a Morgan Freeman-like look.

His “Nothing Else Matters” persona is quite more flashy. He wears a silvery medieval helmet and a modern chainmail, together with a white banner with a red heart embroidered to his chest and back

Always close to those he loves, Leo is the most emotional of the Melomen. In many ways he’s still the child he was at Dorset, and his quite and deep hearted manners help him to be liked. Bohemian Rhapsody is always close at defending him, as he’s many of the things he’d like to be.

“So close, no matter how far ; couldn’t be much more from the heart. All these words I don’t just say… and nothing else matters”

Source of Character: Inspired by Metallica’s Nothing else matters. 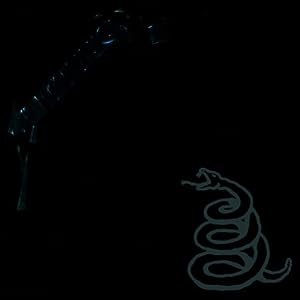 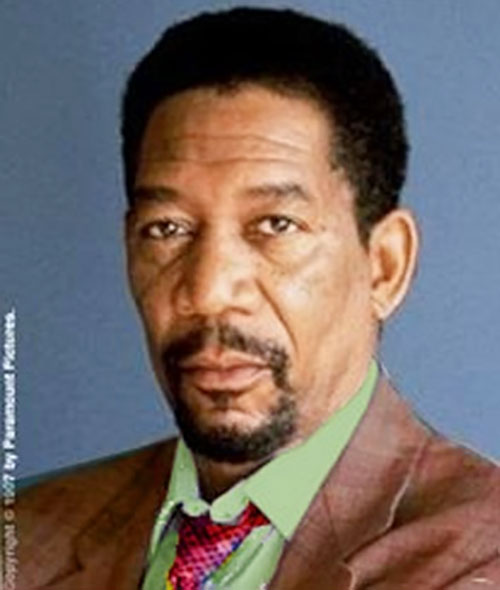