Nox is an obscure opponent of Batman & the Outsiders. But unlike most of her colleagues, she returned after their 1984 debut story.

She’s conveniently generic and undetailed, *and* she’s part of a themed team (Antaeus, Argus, Diana, Proteus, Vulcanus). So having notes for these guys sounds good to us.

Greek without a paddle

I’ve realised just now that our New Olympians short articles all assume a decent level of Ancient Greek mythology knowledge. Which on second thought is a weird assumption. So :

Nox can fly, and can emit a dark energy from her hands.

The latter isn’t unlike the Green Lantern energy, but what she can do with it is much less subtle. It is usually limited to giant hands.

The New Olympians are a group of mortal supervillains who were given their abilities by the Monitor.

Nox challenged Halo to a gymnastics contest. They were tied until Batman jumped’s Zeus plan. Halo thus had to incapacitate Nox with a flare of her yellow aura.

Months later, Nox appeared among Circé’s army of super-villainesses. Though they took control of New York City, they were dispersed by a counter-force led by Wonder Woman.

In 2008, the New Olympians were seemingly slain. But with her loosely-defined darkness powers, Nox might return. 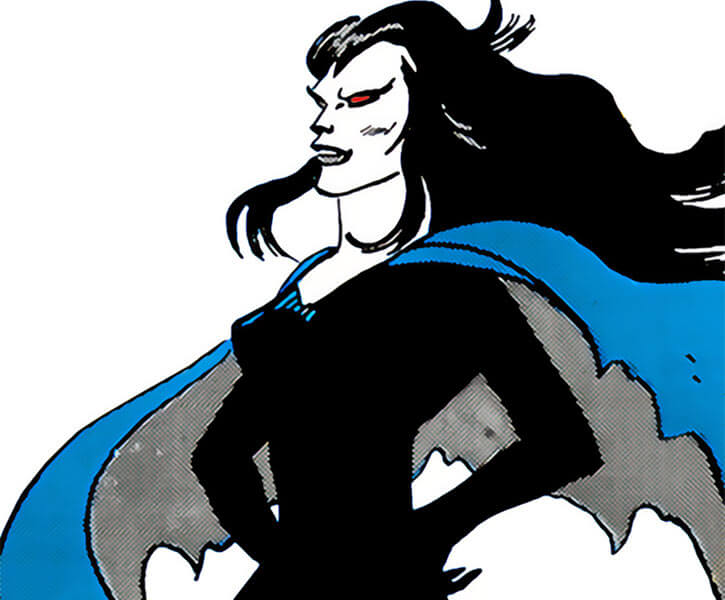 She speaks in an elaborate way. 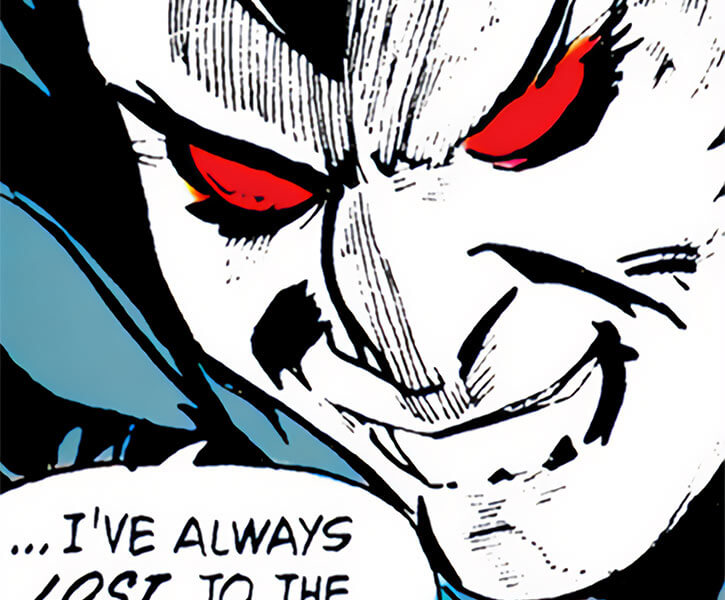 Stretching has no defensive component (-1). On the other hand it’s energy rather than her limbs, making her less vulnerable than textbook Stretching.

The Omni-Arm is a bit generous. But there isn’t enough material to get a solid sense of her flexibility, and Omni-Arm happens to be a simple and fun Power.

Also, just giving her Omni-Arm makes the stats much simpler than a more limited alternative would, so let’s uncharacteristically be generous. A bit.

In general, the New Olympians stats are more done in a Mayfair style than a writeups.org style. These are older stats, about characters for whom there isn’t much information, so riffing off similar characters in the game books seemed safer.