Nyx warframes have psionicPsionics are sci-fi style psychic powers.-like powers. They are primarily known for messing with their opponents’ mind, to great advantage.

Nyx frames may not be literally manipulating telepathic and telekinetic forces. They likely approximate these through other means, such as fictional versions of ultra-low frequency sonics.

Another hypothesis is that it’s done using Void energies. This simple scenario goes :

The most distinctive abilities of Nyx warframes are : 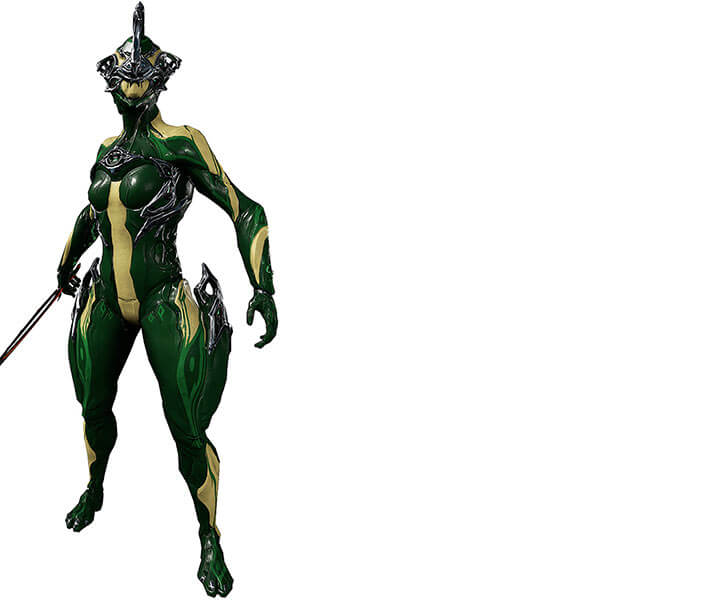 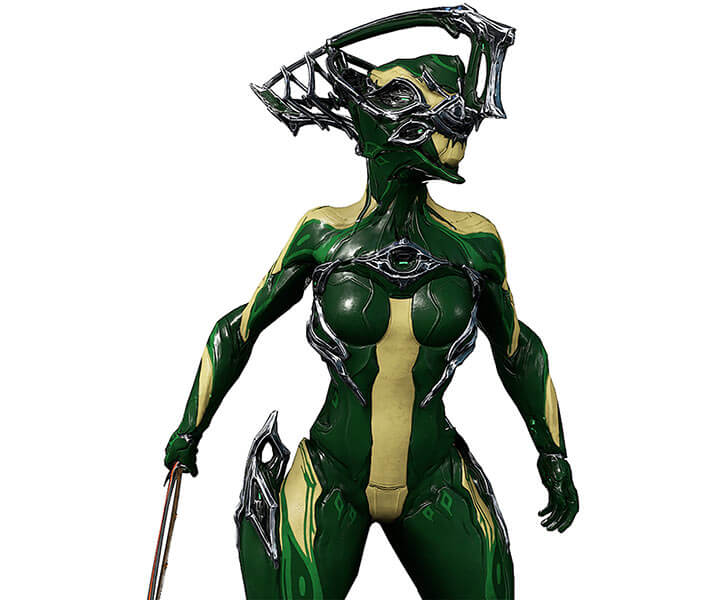 In Warframe, Nyx’s bolts strip armour. This is specifically tied to the way armour numbers scale in Warframe, and how they need to be reduced to handle some high-level opponents. Outside of this in-game context, it doesn’t make much sense.

Here we go with a different take, where Nyx slows her opponents and make them easier targets. It’s less gameplay-system-specific, keeps the general functionality of her #2 power, and is in-line with her mind control theme.

For the Illusion, I’m assuming a build heavily favouring Range.

As with most warframes, we use Marginal mechanics to represent energy consumption in a simple manner.