As with all of the formerly living souls in the 8th Circle, Olivia has roughly the same physical capabilities as she did when she was alive. But she no longer needs to breathe, eat, or drink, though she can still do so if she wishes (in DC Heroes RPG terms, Life Support).

As an animated skeleton, bodily damage or dismemberment have no effect on Olivia beyond the actual hindrances caused by the injury itself (Stabilization. But by the same token serious damage cannot be healed (Cannot Heal). Despite these advantages, Olivia can be killed if her skull is destroyed.

Olivia was a vivaciously charming lady with a flair for oratory. Being an active socialite, she had quite a few connections around the town of Rubacava, both legit and otherwise.

Olivia was the owner of the Blue Casket nightclub in the town of Rubacava in the 8th Circle of the Underworld, the Land of the Dead. See the Manny Calavera write-up for more details about 8th circle.

She and local crime boss Maximino were known to be an item. Yet that didn’t stop her from indulging in various other flings such as the one she had with Maximino’s lawyer Nick Virago. She became a friendly acquaintance of fellow club owner Manny Calavera during his time in Rubacava.

When Manny, Meche, and Glottis came blasting through town on their way back to El Marrow, Olivia asked to tag along. She told him she was exited at the prospect of meeting Manny’s friend Salvador Lemones of the Lost Souls Alliance.

Manny let her accompany the group to the renamed Nuevo Marrow. This turned out to be a major mistake. Olivia was secretly working for Manny’s and Salvador’s mutual enemy Hector LeMans.

She almost killed both Manny and Salvador, but Salvador stopped her by using his sproutella suicide tooth, taking her with him to whatever place awaits the dead souls that have died again.

Like all of the mortal souls in the Land of the Dead, Olivia shed her flesh when she left the living world. She is now an animated skeleton, albeit a stylized one in the manner of Dia De los Muertos calaca. Olivia is a statuesque beauty with a purring voice reminiscent of Mae West’s.

(Note: examples of other calacas can be found at http://www.holidays.net/halloween/calacas.htm )

Olivia’s a thrill seeker and a narcissist. Though she’s technically Maximino’s moll, she plays the field as much as she can. This is both for the potential benefits of relationships with powerful men and for the sheer thrill of it.

Olivia prides herself as much on being the coolest dame around as she does on being the center of attention. Thus, she has a quick quip ready for any occasion. She can be cold as well as cool, tossing off a witty bon mot as she prepares to shoot someone dead.

In addition to priding herself on her snappy comebacks, Olivia also enjoys reciting her own poetry on open mike night. The following was one of the more inspired examples:
“With bony hands I hold my partner, on soulless feet we cross the floor;
“The music stops as if to answer an empty knocking at the door.
“It seems his skin was sweet as mango when last I held him to my breast,
“But now we dance this grim fandango and will four years before we rest.”

Manny: “What are you doing with a snake like Nick ?”
Olivia: “I’d lay it on ya, Manny, but I don’t think you’d get it.”
Manny: “Messing around with your boyfriend’s lawyer is pretty dangerous.”
Olivia: “Maybe I was wrong, you do get it.”

Olivia: “Read poetry in my own club ? That would be like the whole place was a temple set up to worship me.”
Manny: “Oh, come—”
Olivia: “Okay !”

Manny: “You got really bad taste in men.”
Olivia: “No, darling, I have a taste for really bad men.”

PCs traveling through the 8th Circle will almost certainly find themselves in Rubacava at some point. If they go through town before Manny has broken the conspiracy, they could easily encounter Olivia and get caught up in her machinations among the various interests there.

Olivia died when the conspiracy was brought down, but PCs could run into a similar dame having occupied a similar niche in Nuevo Marrow or Rubacava.

It’s also quite easy to include a flesh and blood Olivia in any games in which the PCs interact with the criminal underworld. Just drop the Advantages and Drawbacks listed in the first paragraph of Powers and Abilities and she’s ready to swing !

Her Artist (Poetry) works fine for beatnik clubs, but you might want to trade it for Artist (Singer) if you’re going for more of a jazz or blues club feel.

Equipment:
Sproutella Gun [BODY 03, Cell Rot: 01, Bonus: Cell Rot attacks the dead as if they were inanimate objects (+3FC), Limitation: Cell Rot is plant-based and can be affected by neutralized by anything that would kill a plant (-1FC), Range: 3, Ammo: 6, R#3, Cost: 11.].
Sproutella guns were the firearms of choice in the Land of the Dead. They fired small rockets that seeded the bodies of the dead with flowers that would rapidly grow on the victim’s body, killing him in moments. Such unfortunates were said to have been “sprouted.” 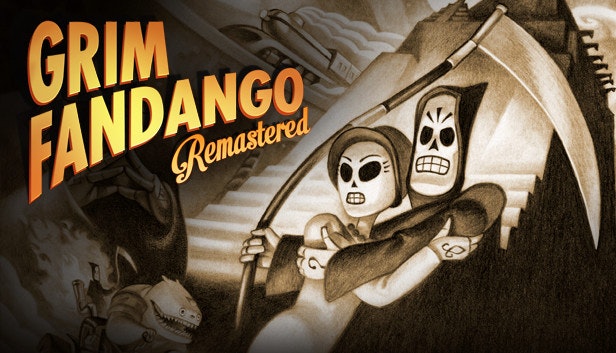 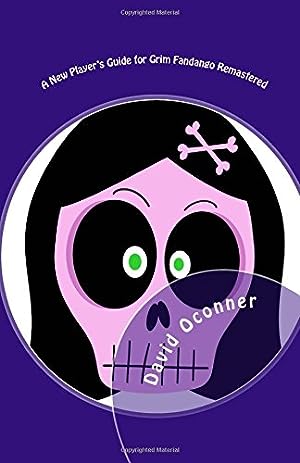