This short profile *doesn’t* include any spoilers about the storyline. Just a few aspects of the early game’s setting.

The Demon Hunter is a fit and experienced traveller and fighter. He also seems to employ acrobatic dodging techniques.

Demon Hunters have postcognitive abilities, and can hear scenes from the past while handling objects or investigating sites. They can also perceive some visual context.

His main weapon is magical flame, fuelled by the Hunter’s hatred of demons. The Hunter can project gouts of flame over a few metres, and can control their trajectory to an extent. I’d imagine this is done through hand movements, though it also resembles wielding a long flail.

This is particularly useful, since demons are an amalgamation of slime-like entities collectively animating a mass of inert matter. Fighting them means destroying the entities (which look like huge blue pustules) – and large demons have quite a few of these. Hitting the inert matter is useless.

Directing the gout of flame so its trajectory rakes over multiple pustules in one throw is thus an efficient technique. Taking out each demon on a creature using arrows would take too long. On the other hand, the flame’s range means getting dangerously close.

This fire doesn’t harm living beings – only demons. This remains true even when consuming an object. Frex, a torch lit with Demon Hunter fire doesn’t burn plants. One gets the impression that it doesn’t emit much smoke either. Still, it’ll eventually go out.

Over the course of the game, the Demon Hunter equips himself with body armour, and protection against cold.

Demon Hunters are respected and trusted by most people. Their red garb and distinctive helmet make them instantly recognisable.

One Daniel sent a letter requesting the help of a Demon Hunter. The mountain where his village was located was getting invaded by demons.

The Hunter arcs his flame to strike at an attacking demon. This creature is likely made of dead wood, though you can see the actual demons affixed upon it.

They were slowly growing, and apparently came from the top. Their presence also messed the climate, plunging the area in a perpetual and ever-worsening winter.

The demons had originally manifested as translucent, slimy spores. But as they developed they grouped together to form deadly creatures.

The village would be able to resist for a while, but the invasion needed to be cut at the source.

Almost everybody wears the same kind of billowing cloak as the Hunter. This seems necessary in the area, as ice-cold winds get everywhere.

Ordinary people have beige cloaks, and a healer wears a white one.

The Hunter is a grim, taciturn figure fighting for truth and healing. This manifests as his flame.

One suspects that he is driven by his own need to atone for past deeds.

Connections:
None, but the Hunter develops a Low Wanderer’s Connection with the village.

The Flame Project + Stretching is a bit unusual. But it conveys the feel of the arcing gouts of flame used by the Demon Hunter. It also helps assess what sorts of not-quite-direct shots should be feasible.

Flame Project likely can serve as APs of Flash to blind /daze non-demonic opponents in self-defense.

Each “leg” of the adventure leads, in DCH terms, to a Hero Points award. The Demon Hunter chiefly uses these to LDD damage from attacks and the cold. This approximates the “killing demons grants back a bit of life” in-game mechanics.

The stats are based on the early game. As the storyline progresses, the nature of the Demon Hunter becomes more… uncertain.

Source of Character: The Other Half video game.

Writeup completed on the 9th of December, 2018. 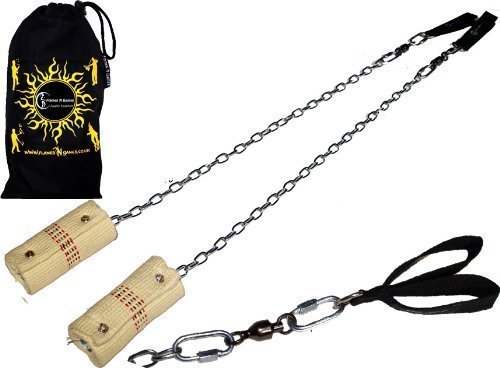 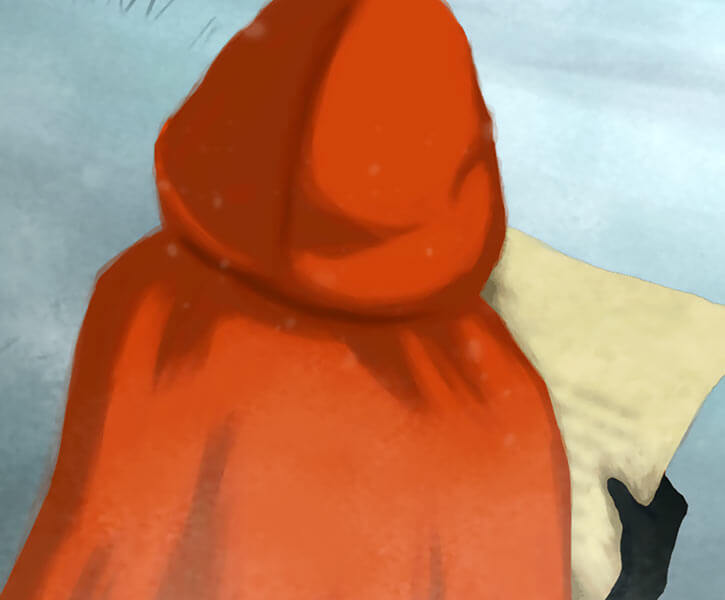