O’Neil is a competent cop, smart and composed. He’s quite experienced, and adept at using his access as police.

His best asset is his iron nerves. An hostage situation involving a psychotic drug addict did not seem to faze him much. And while he was afraid of confronting three hired killers in a cat and mouse game, he didn’t show it. It certainly didn’t affect him under fire.

Marshal O’Neil has a solid power of deduction. Especially when it comes to detective and surveillance work (such as bugging suspects). He also has excellent people skills.

He’s quite good at tactics and preparations. For instance, after discovering the body of another man who had been murdered with a garrote, he did what few would have thought to do. He started wearing a concealed armoured collar, which soon saved his life.

In the not-so-distant future, the Solar System is being slowly mined and exploited. Concessions are given to corporations by something called the League of Industrial Nations. In the case of Io, third moon of Jupiter, it was the company Con-Amalgamate who won the franchise.

It has been hinted that this movie was taking place in the same universe as the landmark Blade Runner movie.

The governments keep tabs on the corporations through Federal District Marshals. They rotate between assignments, staying on any given site for a year. Upon arriving, they take command of a local crew of enlisted men and NCOs.

This system’s actual balance lies in corruption. Marshals are not supposed to stir up too much troubles for the corps, and get discreetly paid in return.

However, O’Neil didn’t fit into that mould. He often exposed crimes and infringements of regulations despite being expected to keep his mouth shut. This didn’t make him popular with anybody. He thus spent the better part of his career being sent from one hellhole to the next, never setting foot on Earth in 15 years.

O’Neil’s best known assignment was Io, where, again, he didn’t keep his mouth shut. Things went very badly for everyone.

Sheriff O’Neil wears a blue police uniform. His clothing has a sign telling that he’s part of the Io Police on both his officer’s hat and his shoulders. He appears to be an experienced man within his chosen trade.

While most men around him have a scraggy beard and unkempt hair, O’Neil has a close-cropped beard and hair.

Sheriff O’Neil is uncommonly driven. He’s extremely stubborn and resolute, and seeing the corruption around him make him even more determined to uphold the law. He cannot be bought by any means regardless of the odds he’s facing. 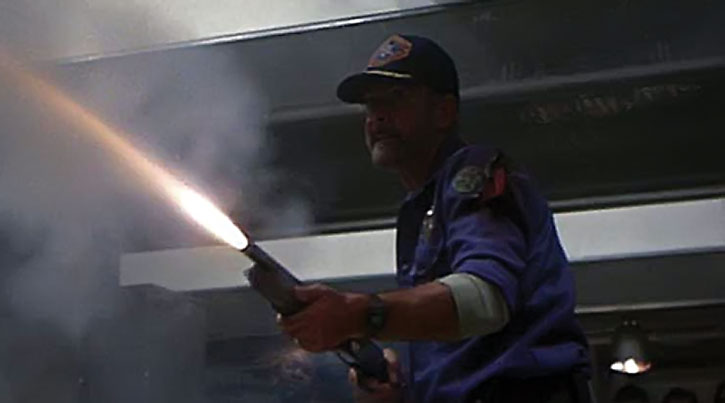 O’Neil tends to operate by-the-book, no matter how deviant the situation he’s facing seems to be.

He has something very important to prove to himself, something more important than his family or his own life. Even if literally everybody is against him, he will not break or bend.

He talks straight and to the point. On those rare occasions when he is worried he speaks in very short (two-words) sentences. He loves both his son and his wife, but he’s not good at communicating this to them. He seems to have problem expressing most strong emotions, including stress.

“They sent me here to this pile of shit because they think I belong here. I want to find out if they’re right.”

Outland takes place in the future, but this is just a little plus. It is a timeless story, which could easily have been set on an oil rig or an isolated mining site.

As O’Neil is the symbol of the untouchable, clever, isolated lawman, and can be used as such in any scenario were such a character is needed.

Drawbacks:
Dependants, SIA toward Stubbornness (esp. as it pertains to his Motivation). 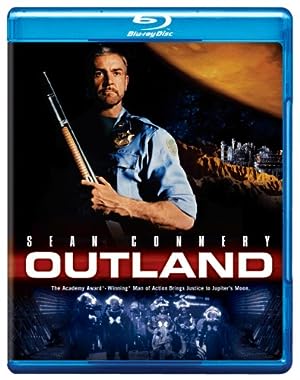 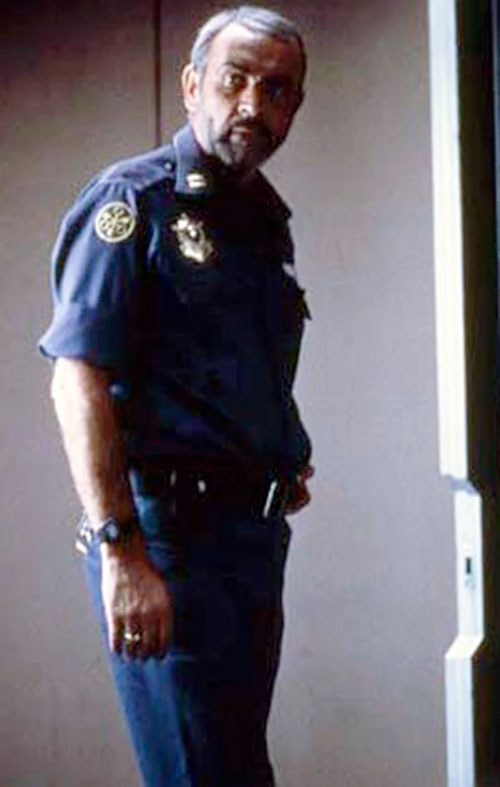 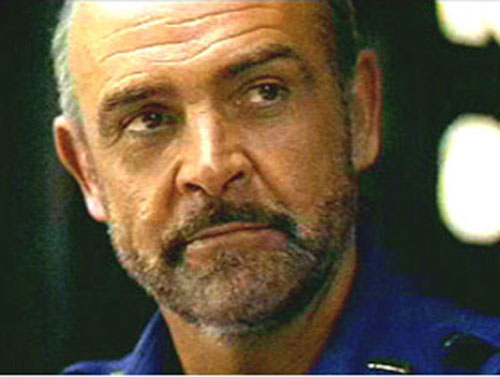 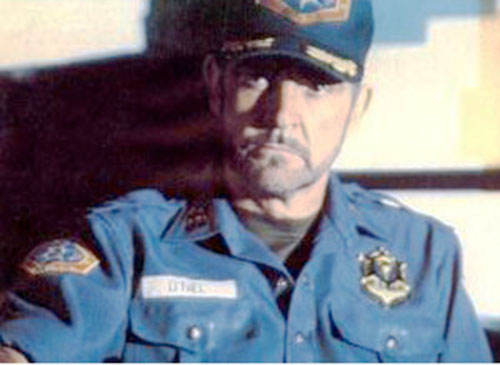 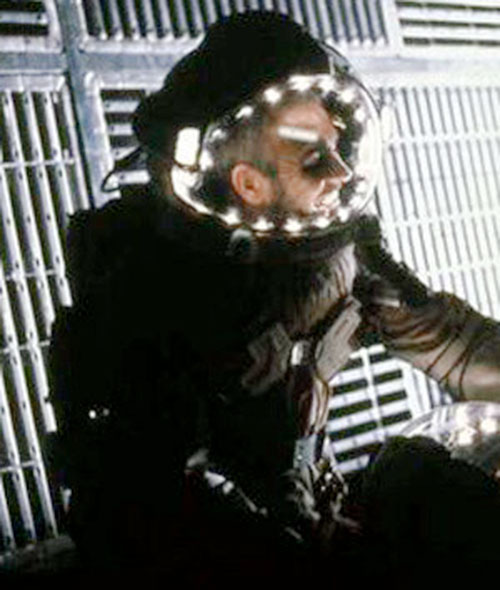