The Painted Doll is a series of artificial beings. They are built with artificial intelligences that follow a simple set of behavioural programs.

The Painted Doll is a series of robots. These were created by Stan, a member of the Five Swell Guys, New York’s foremost science heroes. He had become embittered by envy of the greater respect his team mates got, which he felt he deserved.

He secretly created a series of identical robots, The Painted Doll. He then sent these out on killing sprees, which usually brought them into conflict with the Five Swell Guys. These sprees usually ended with the Doll seemingly killed, but his body disappearing. Therefore, when he reappeared it was assumed that he must have survived the previous encounter.

His actions caused a fan club to spring up, with its members celebrating whenever he appeared and killed someone.

On one occasion he tried to kill the Mayor during a visit to the hospital. But his attack happened to coincide with demons attacking Promethea within the hospital. The Doll was prevented from killing his initial target, but managed to kill Benny Solomon, the gangster who had summoned them, when he exploded.

Another Painted Doll was activated when Stan decided that the Jellyhead automatons, remote controlled robots made out of Elastagel, amounted to a copyright infringement. That was because these used multiple bodies, like his Painted Dolls did. The Painted Doll hunted down Jellyhead’s creator, Bruno Smiliac, and executed him.

As New York was seized by the Apocalypse brought on by Promethea, members of the Five Swell Guys, now the Four Swell Guys, realised that Stan was behind the Painted Doll. They confronted him.

Cornered, he activated the rest of the Dolls he had hidden. They all surfaced from the river he had hidden them in, and, upon seeing each other, followed their programming and began killing each other. By the time there was only two of them left they decided that the novelty had worn off. Realising they were artificial beings, set out to find their creator.

They came across a mob of their fans, which swarmed all over them. Only one Doll managed to escape. He eventually found Stan, and the rest of the Four Swell Guys, and killed his creator. He then encountered Promethea, who helped him evolve past his programming.

Following the Apocalypse he joined the Four Swell Guys.

Initially The Painted Doll robots only fulfilled their programming. Thus, they killed based on novel and practical concerns. Individual robots were rarely around long enough to consider their own existence.

When the last of them survived the Apocalypse and met Promethea, it became more aware of itself, and began to develop a consciousness beyond its programming.

“Now, this is new. I don’t think I’ve killed any of those before.”

“You know, if I may venture a remark, after killing nearly 50 of myself, killing you doesn’t seem very novel.”

“And incidentally, why didn’t somebody tell me this was the Apocalypse ? I was only born earlier this evening. I’d assumed things were always like this. Instead I find out at the last minute that God (novel) is planning to end the World (practical) ! Evidently I have work to do.”

The Painted Doll would be a creation of Professor Ivo, and a rival of the Rag Doll I.

Drawbacks:
MIA (Killing based on Novelty and Practicality). 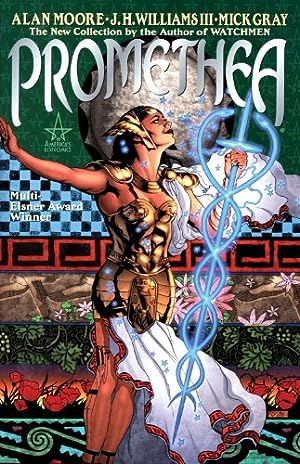 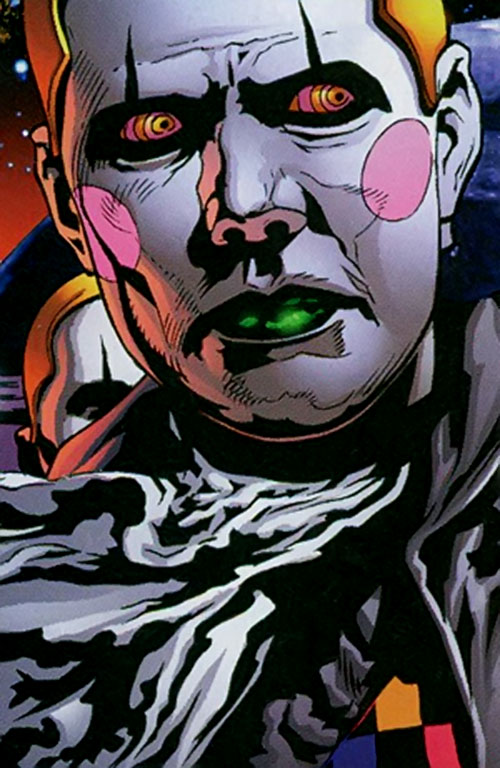 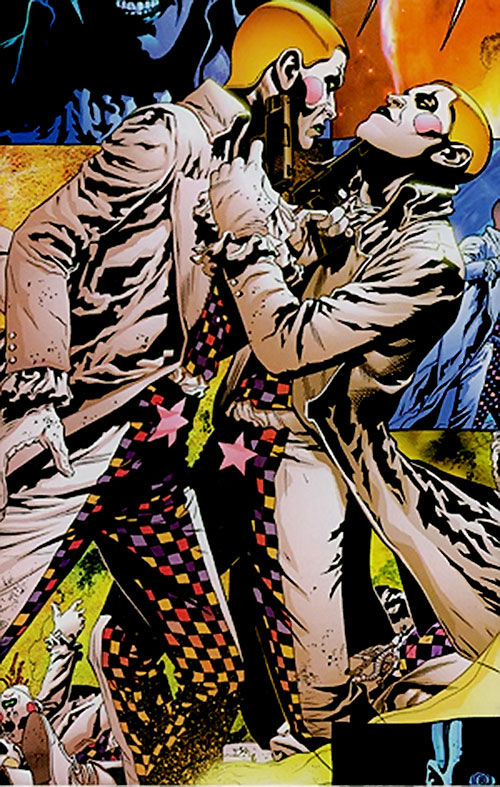 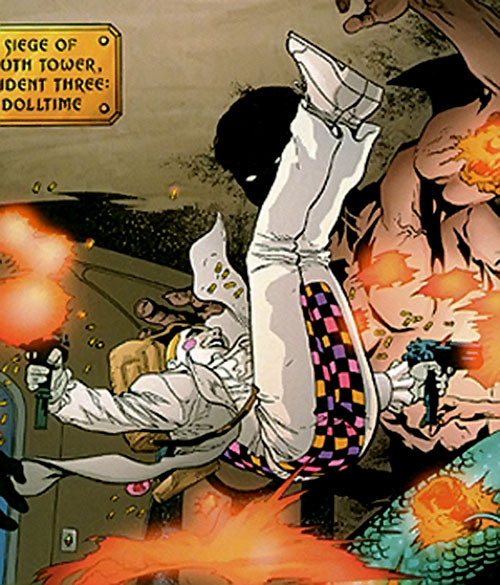