Walton was a veteran commando, seemingly specialised in hand-to-hand combat.

She received superhuman abilities presumably derived from felines. She had unspecified super-senses, and some sort of intelligence powers and/or skills.

Panther was killed by Banzai, one of the members of the Q7 Strike Team.

She was in a relationship with Tyr, who had hard time both to let go of his grief and to accept the later revelation that she was a traitor.

Panther had too little screen time to draw any conclusion.

“A chameleon, huh ? That’s a new one ! But it won’t help you against someone with heightened senses !”

“I’m too old for this. After Africa… I should have quit !”

Bonuses & Limitations:
The top 02 APs in Acrobatics and Thief are Powered Skills.

Almost everything is speculative and/or cookie-cutter, really. But it’s prolly not too far off the mark, since the characters were generic.

Benefit 1 (S.T.O.R.M. sensors can focus on the Gene Dogs’s gene chips to monitor them and their vital signs.)

Technically part of her Attributes, Skills and Advantages could be a Power, but since she’s so minor, we know so little about her, and the Powers are half-speculative anyway… 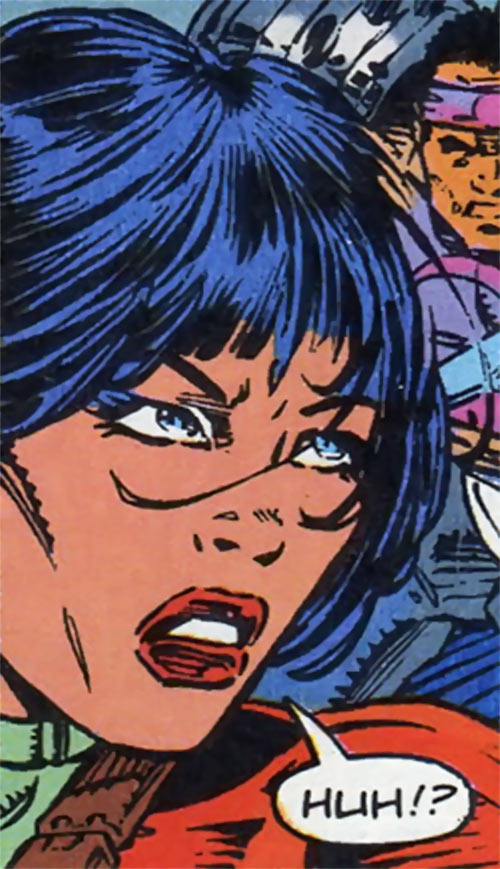 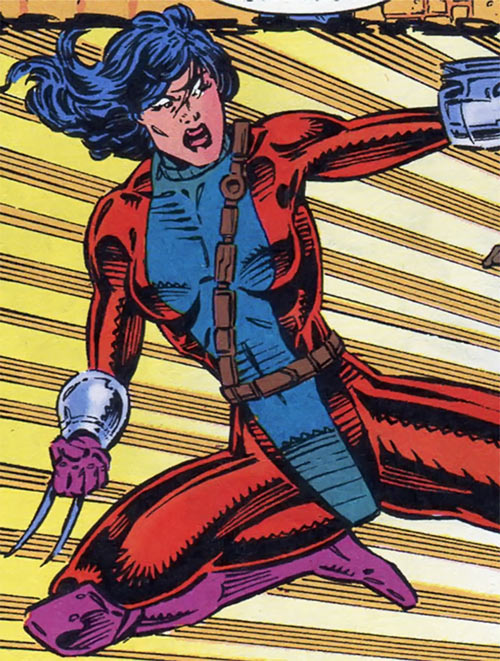