Pau was the host of a series of cartoon documentaries about the wilderness. After moving on to real life he’s lost most of the action features that made him an intrepid explorer. But he’s still an authority on weird plants and animals, and knows how to move in the wild.

As a cartoon in a human body, he is more resilient than it seems. Yet he’s still subject to pain, and his real weight drags and fatigues him more easily than in his series.

Fleeing from an unknown menace, five cartoon characters fell into our world, becoming humans. They took the responsibility of defending the Dimensional Door, with the help of children who watch their whereabouts at the house over the portal.

Pau managed to take two refugees with him: his daughter Lila and the intelligent, talking Bonsai. He misses the rainforest and the adventures, but has since managed to build an impressive display of exotic plants and herbs at The House’s Greenhouse.

He has a deep voice and knows how to tell a touching or thrilling story. Yet most of the time he refers to his own past adventures, which the other inhabitants of the House are already tired to hear.

Pau still moves as if he was the host of an action doc show. But much to his pain he soon discovered that 3D bodies need upkeep, get tired and age. To counter that, he convinced Alex to undergo regular physical training with sporty Patty Pla, which proved to be quite taxing.

Pau behaves as a determined man of will who has traveled every wild zone, lived every possible adventure and helped every isolated tribe. He makes constant references to his past journeys. In fact, not everything he learned while a cartoon is useful (or even true) in the real world.

He awaits for challenges he can pit his skills against, which rarely appear. When they do he’s eager to jump at them… too eager.

Impatience is his greatest flaw. For example, he immediately believed Fluski’s word that roars in the Greenhouse came from a grown-up T-Rex escaped through the Door. He didn’t stop to think it was impossible that such a beast would fit the 10‘x5’ area of the portal, or cross the living room without trashing it all. He thus fell for into Roc -with his RocPod- and Fluski’s joke.

As a cartoon Pau’s journeys rarely took him to high-tech areas. He’s thus quite a tech disaster: that has the secondary effect to force him to occasionally adopt the “hardened man, with no need of those infernal devices” pose toward Alex’s futuristic inventions. Yet he’s quite interested in the gadgeteer  and her machines. 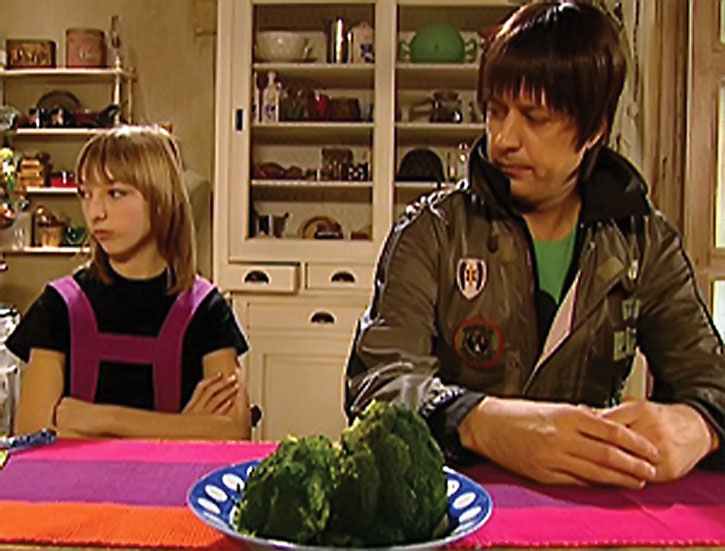 Pau’s an environmentalist. He despises humans who damage or pollute nature.

A caring father who doesn’t really understand his daughter Lila, Pau rapidly falls into despair if she’s in danger or he feels he’s “losing her”. Like when a scorpion stung her and the poison turned her into a cold, manipulative, money driven villainess.

In those occasions, without constant watch and support of his friends, he can rapidly become a weeping wanderer…

“I will finish this in a ras-ras.”

“The cactus is full of water, and water is a source of beauty, an endless stream of purity that connects us with the eternal. You gift this to the Pink Kittie, you are telling her you’re interested in her inside…” (fast-talking Fluski so that he takes his girlfriend a big cactus instead of roses)

See Roc’s writeup for a comprehensive adaptation of the Club’s origin to the DC Universe.

Pau is one of the European heroes with a better knowledge on plants, and his Greenhouse/Reserve makes it doubly useful for PCs in need of advice about the green world to contact him. He could also contact the heroes if Toyman or Skyhook hijacked his daughter Lila (I pity the fools).

Very likely, while on his series Mystery Jungles, Pau’s stats were as follow:

The huge greenhouse at the club’s house’s backyard holds a lot of exotic plants:

If Pau (or anybody with Area Knowledge of the place) needs to find a plant with a specific effect, once per adventure he can roll his Scientist (Research), enhanced by his Botanics Scholar, against an OV/RV equal to the plant’s highest stat (further modifiers may apply if the plant/effect is deemed too strange).

Note this is similar to having an AC Omni-Gadget, with an AP rating that will typically be under 6 APs.

The greenhouse can also be considered a 6 APs lab (including the Rich Friends Advantage) exclusively for the purpose of building biochemical Gadgets (drugs, ointments).

I decided using the Attack Vulnerability instead of a Psychological Instability because he can be taken out of his depressive moods through character interaction, which under PI rules is impossible. 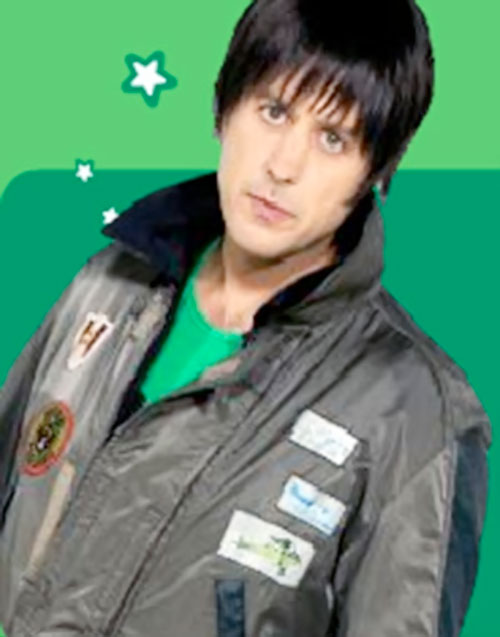 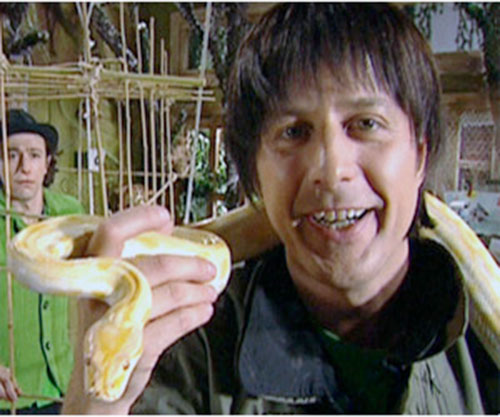 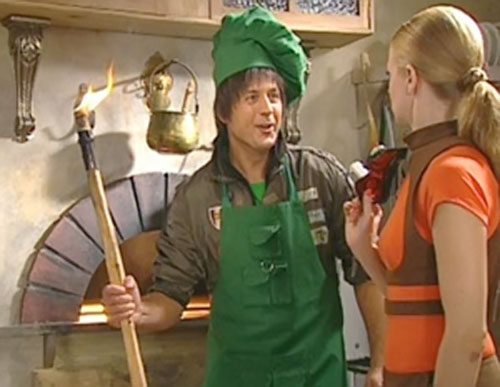 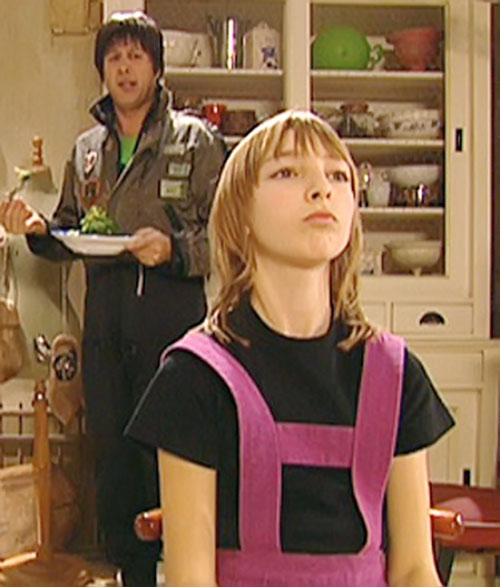 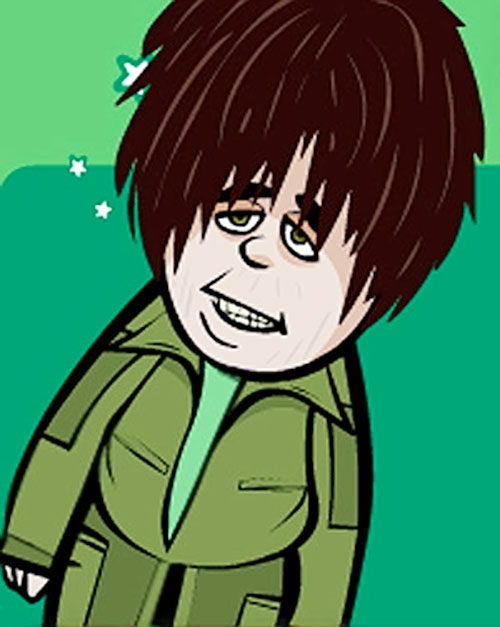 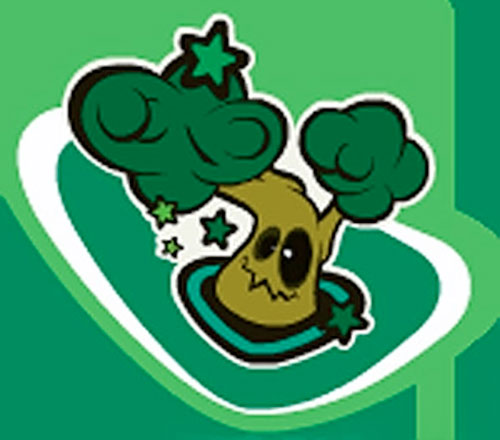