Peek-a-boo has the ability to teleport, which causes an explosion at her departure point.

Lashawn Baez became a medical student when her attempt to donate her kidney to her father Tomas failed, and it looked like the waiting list may be too long for him to survive. When he powers manifested, she decided to use them to steal a matching kidney. She was stopped by the Flash and Cyborg and sent to Iron Heights.

Despite the Flash’s attempts to intercede on her behalf, warden Wolfe kept her in the same conditions as the hardcore criminals. For instance they drugged her whenever anyone came to interview her.

She escaped Iron Heights during Grodd’s breakout, and went to her father who had just had a transplant operation. Unfortunately he died soon after. She gave herself up and returned to prison.

When her powers first manifested she had intended to become a hero. Howbeit, her father’s condition forced her into desperate measures. She is confident, self-reliant and willing to accept responsibility for her actions.

She can be jumpy in tense situations, and can tend to teleport involuntarily in such situations, especially if she gets surprised.

“You think when I found out I was a metahuman that I made this costume to become a villain ? I was going to be a hero. But you and this city called me a rogue !”

Bonuses and Limitations:
Bomb is activated whenever she teleports (-1).

Drawbacks:
SIA toward ’porting when startled.

Initially, LaShawn’s implosion power was Uncontrolled and activated any time she teleported. Also, her Untouchable power had a Quirk (always active). 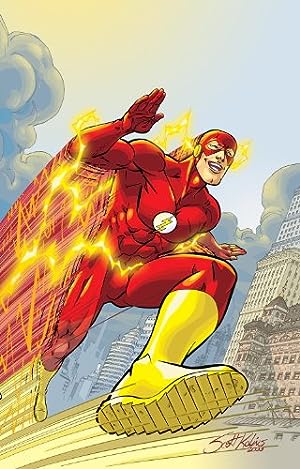 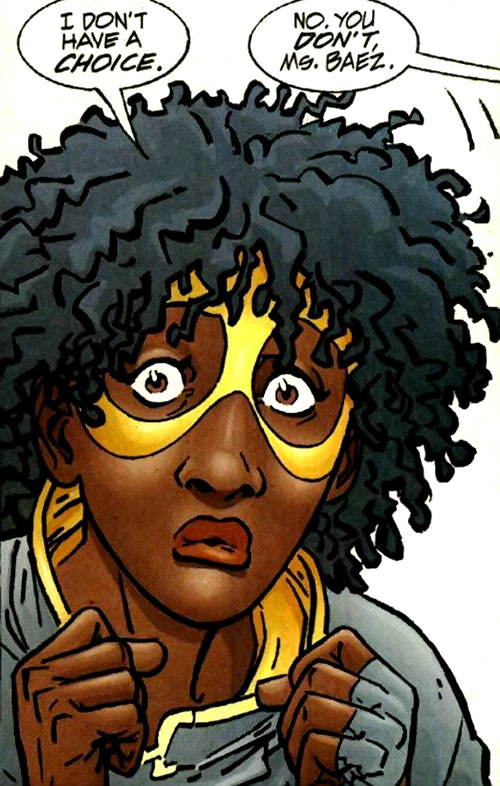 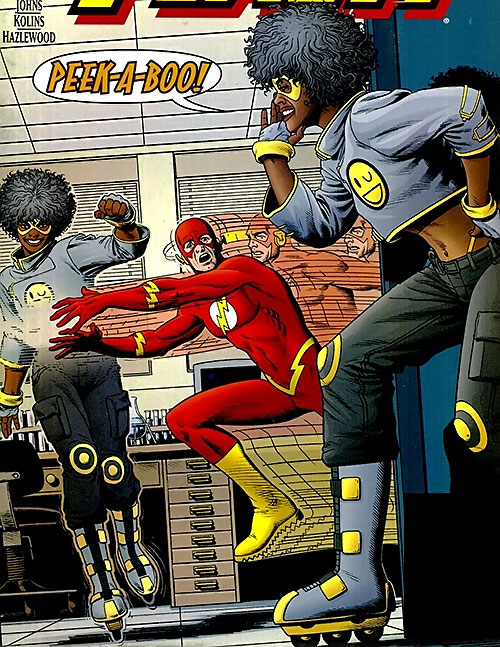