Peter was one of the main characters in the 2006+ TV series Heroes. The series features the emergence of rare super-powers in a realistic modern world.

Though the first season was very strong, the show is widely considered to have then sadly disappeared up its own derrière.

Peter has the power to absorb the abilities of others. Early in the show, and in DC Heroes RPG terms, Peter only displayed about 9 APs of Mimic (Always On). Furthermore, he had no conscious control of when and if he used others’ abilities.

As he’s encountering more people with special abilities, his powers have increased sharply (as have his bonuses/limitations). He has been trained how to copy powers long after he originally encountered them, even months later.

Here’s a quick list of people and powers he’s encountered (without APs): 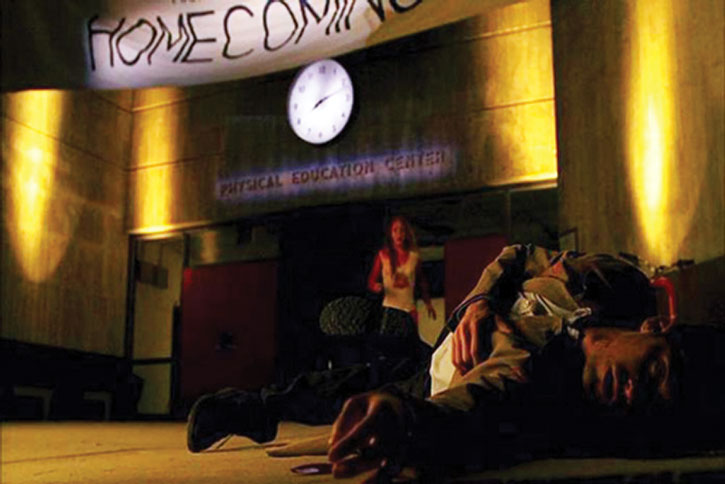 Then there’s the Heroes that Peter hasn’t encountered within the series but likely could later or may have in the past (and “Future” Peter almost certainly has, even if only through Sylar):

Peter and Nathan Petrelli are brothers with a mutual secret…superhuman powers.

Peter is a young man searching for his place in the world. He has been thrust into the public eye by his brother’s lofty ambitions for political office. Peter slowly becomes convinced he can fly… and decides to make a leap of faith.

After jumping off a building and being hospitalized (though he does fly briefly), Peter seeks answers as to why this is happening. He visits Mohinder Suresh and tries to convince him of his abilities. But Mohinder is in a moment of doubt and refuses to believe him.

It is in this moment that Peter encounters a visitor from the future: Hiro Nakamura. Hiro tells him he must “Save the cheerleader… save the world.” He also comments “you look different without the scar.” 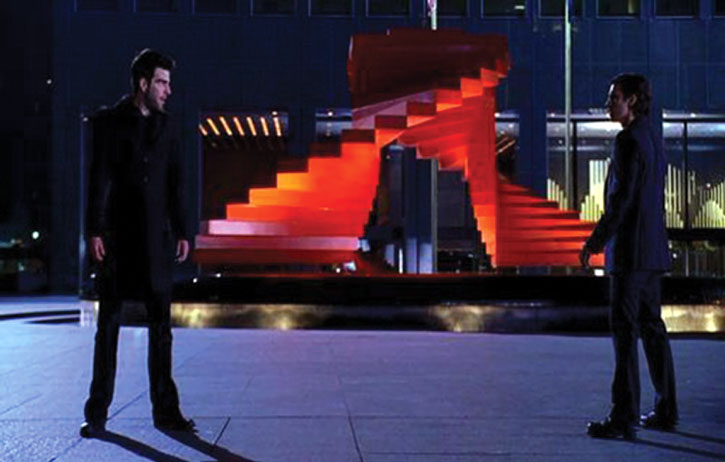 Peter then seeks out his romantic interest’s ex-boyfriend, Isaac Mendez. Isaac believes he can paint the future. Hiro (from the present) calls Isaac to warn him of his impending death at the hands of a super-powered serial killer. Peter then relays the mantra “save the cheerleader… save the world” to Hiro.

He is thrust into a quest to stop Isaac’s apocalyptic vision of the destruction of New York from coming true.

Peter: “It happened two more times. Look, sometimes I’m falling, sometimes I’m flying, but sometimes you’re in them. They’re not just dreams, Nathan. I thought they’d go away, but they’re not. This morning, my god, my foot hovered before it hit the ground. I mean hovered ! For a split second like I was floating. I tell ya, I think I can fly…”
Nathan: “You think you can fly ? I tell ya what, jump off the Brooklyn Bridge and tell me what happens.”
Peter: “I think maybe I should start with something a little lower first.”

“He stopped time somehow… he talked to me. He knew who I was. He said we’ll meet up, somehow. Some time in the future I guess. It seems crazy, but I know what I saw. He said something bad is going to happen but we can stop it. But first, we have to save a cheerleader.”

The characters from the Heroes TV series would easily fit into the DCU as is but the theme of destiny proliferated in the show would dramatically change.

The “future” versions of the characters could be inserted directly. “Future” Peter could actually be a nemesis for a hero who doesn’t understand his motivations.

”Future” Hiro could easily lead Peter into the DCU time stream as a result of a botched teleport. The pair could seek out various heroes for aid or even become determined to change the past of the DCU (save Barry Allen, anyone?).

The “Present” Heroes could fit in a DCU where heroes were first beginning to discover their powers. Peter or any of the others could easily be guided to Smallville to encounter Clark or any of the spin-off characters in the same world.

Drawbacks:
Enemy (Sylar), Limelight (due to his brother), Misc: Peter’s Mimic is based off of his emotions (and those of his benefactor) and can be more difficult to control based on his emotional state, “Future” Peter also has Guilt and Dark Secret involving him being “the bomb” as well as Distince Appearance (Scar).

I went with Mimic since (especially early in the series) this is closest to what he actually does. It’s clear he does not have to see the power demonstrated in order to Mimic it (which is an essential part of Adaptation).

Also, concern has been expressed about him reaching critical mass on the number of powers he absorbs, not how powerful those powers are. These are the way powers are limited in Mimic whereas Adaptation is limited to APs.

In the future of 5 Years Gone where Peter explodes and destroys New York, he has become a grimmer and more angst ridden hero. He is now the leader of a group of “terrorists” who rebel against the government cataloging and detaining of people with powers.

His actual statistics do not seem to have changed much (though he has likely absorbed even more abilities), but he has gained the Dark Secret (he’s the exploding man), Guilt (same) and Distinct Appearance (his scar). He has also lost all of his connections and replaced them with Nikki (High), Hiro (High) and likely has connections to other specials that would be part of the “terrorists.”

His HP are also much higher, probably around 70 or 80. 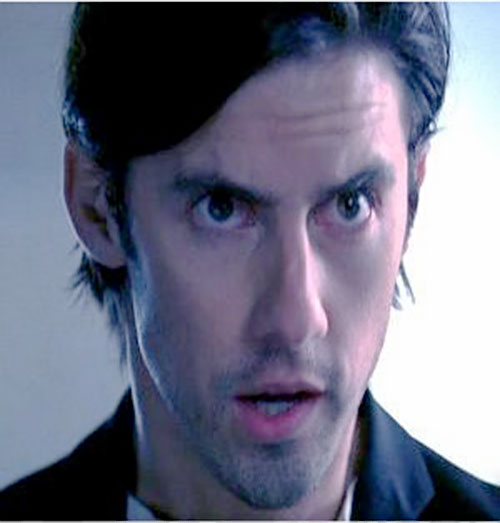 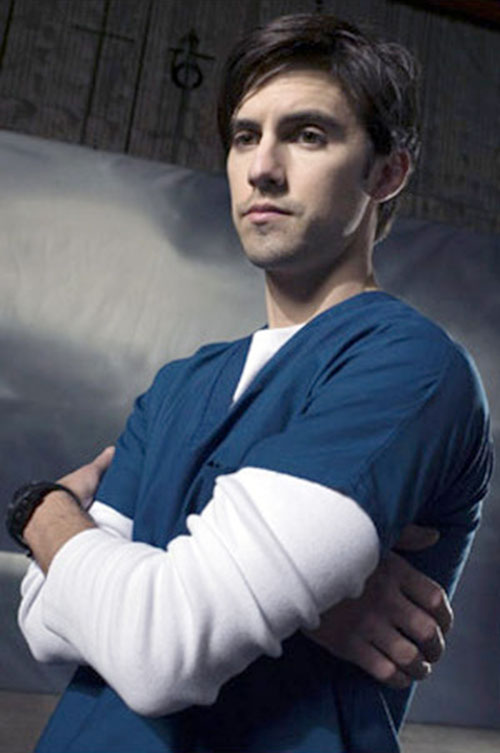 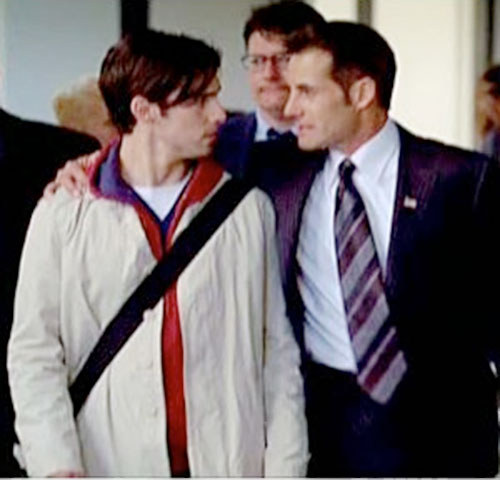 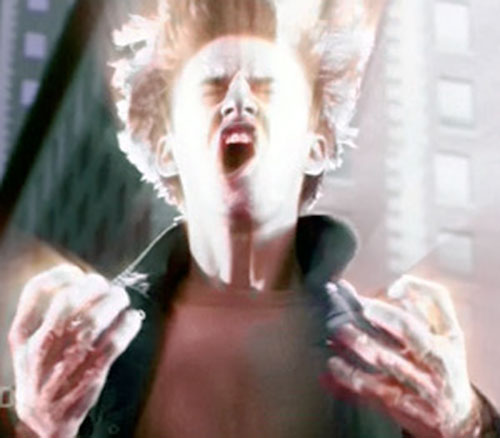 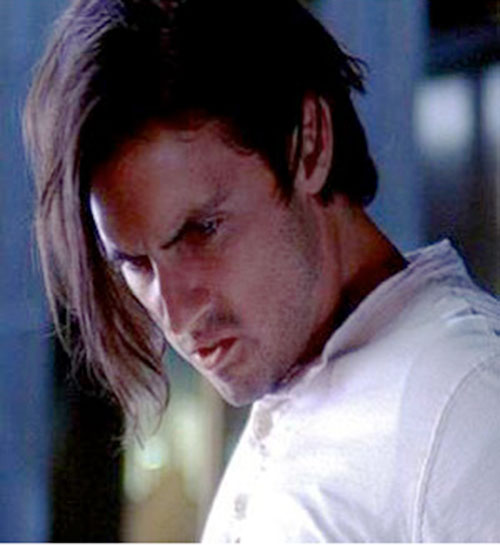 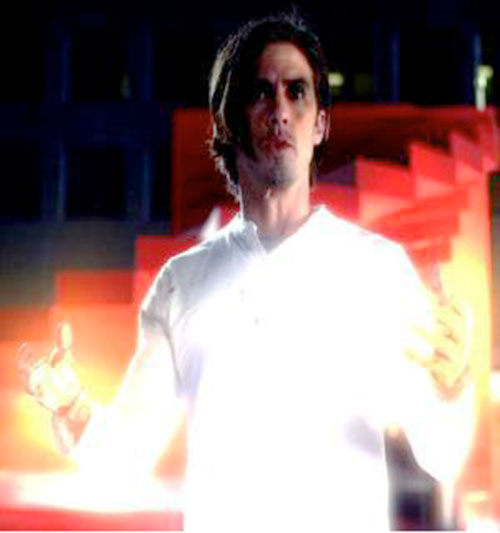 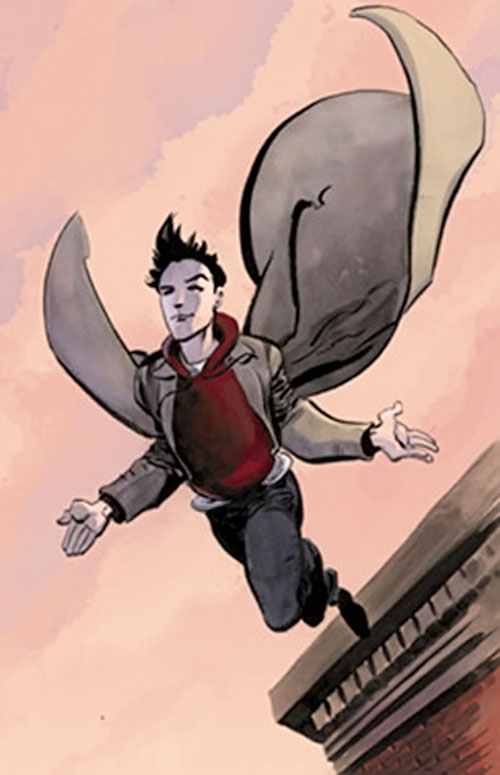 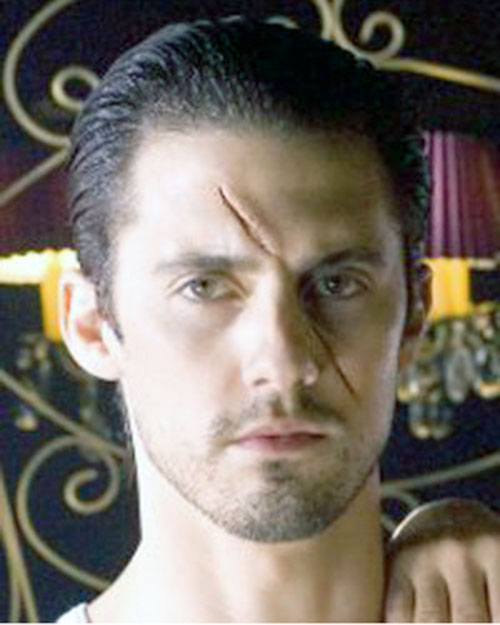 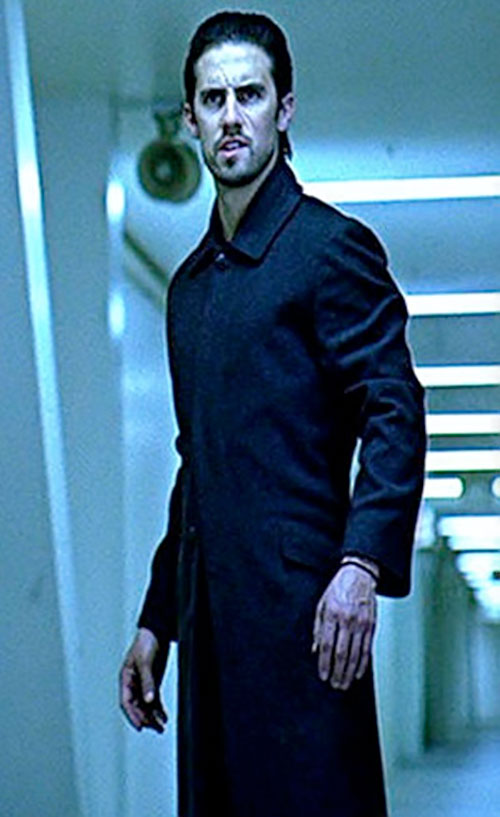