Pidgey knows many tricks to perform with his control of air via his wings.

He looks like a big bird. Sometimes is confused with the much more aggressive Spearow, a wild Pokemon.

It can be a bit difficult to train Pidgey, at first, but then it turns to be a helpful ally. The many tricks he can perform with his wings, specially when he evolves to Pidgeotto, are an asset to any Pokemon trainer. 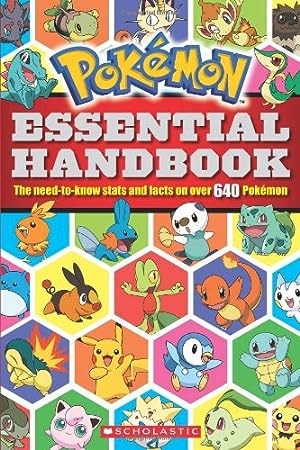