Piston is a highly trained soldier and an adept bodybuilder.

His specialities are vehicles, vehicular weapon systems, and mechanics.

The Harriers were placed under the command of the legendary, tough-as-nails S.H.I.E.L.D. agent Hardcase.

The Harriers eventually left S.H.I.E.L.D. to become mercenaries. From timing it seems that it occurred after S.H.I.E.L.D. was taken over by the Deltites conspiracy. Their career is undocumented, but Wolverine — a friend of Hardcase — indicated that they acquired an excellent reputation for efficiency and high standards.

In 1990, Wolverine approached Hardcase to set up a training expertise for his partners Psylocke and Jubilee. Since Hardcase was concerned that his men were getting too little action and getting soft, the two men agreed to manipulate everybody into a brawl without warning them. Once the skirmish had progressed far enough, they broke up the fight for debriefing.

Over the following years the ageing Harriers largely retired to run his bar. But for the younger Harriers, the bar was chiefly a base of operations. Blindside increasingly worked solo, though.

Piston is less professional, and more relaxed, than the majority of his fellow Harriers. He likes simple pleasures, cool vehicles and Russian stuff. Though he does not drink anything heavier than beer to conserve his keen reflexes.

“I for one prefer the independent life.”

Bonuses and Limitations:
Gadgetry is limited to vehicular mechanics.

Piston is the team’s vehicles specialist, but none of his vehicles were ever seen during his scant appearances. Here’s a made-up fleet of vehicles, based on exactly nothing and thus non-canonical. 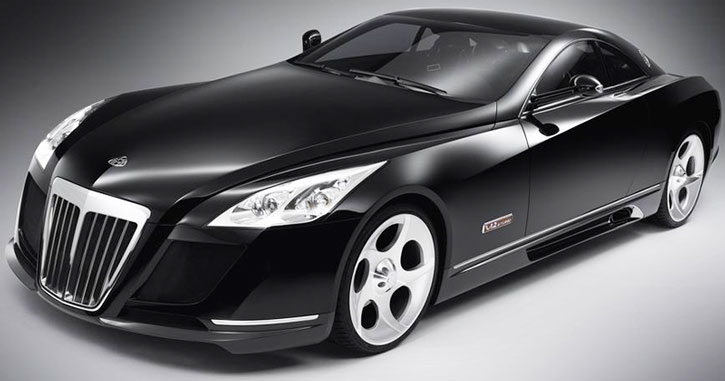 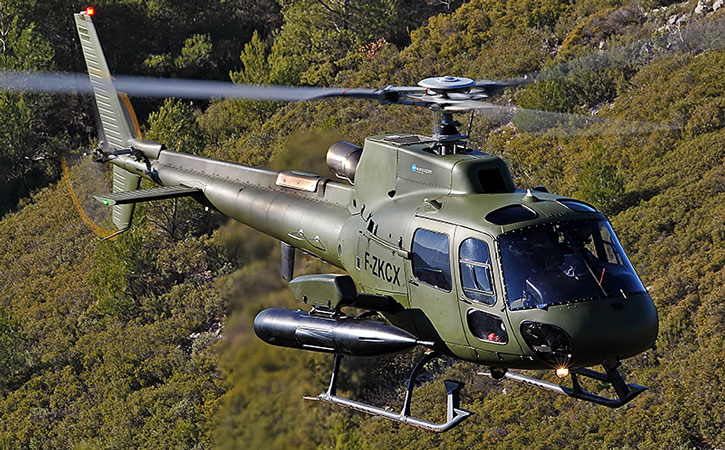 The stats are speculative due to the lack of material.