Ponyta is a flaming horse whose hooves are ten times harder than diamonds.

Bold, beautiful and stylish as with all horses. 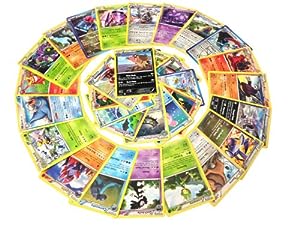