Pooch has received military training, and is familiar with a wide range of military weapons.

He is a highly talented pilot and driver, able to professionally handle, and maintain almost any type of vehicle.

Pooch maintained covert contact with his family while believed dead. But could only visit them rarely, and with precautions.

Pooch is the least comfortable remaining with the team. He would prefer to return to his wife and daughters. But he also sees the team as his family, and does what he can to make the world his daughters will grow up in free of people like Max.

He tends to be more laid back in his approach to things than some of his more intense team mates. For instance he paid the pilot of a small tourist plane to not report it stolen for a couple of weeks rather than steal and have to disguise it.

“Ladies and gentlemen, we have landed at Doha international airport in the gulf kingdom at Qatar. The local time is 1:32 in the afternoon, and the temperature is a balmy one hundred degrees Farenheit. Please remain seated and observe the no smoking signs until the aircraft has come to a complete — actually, y’know what ? Fuck it. I could do with a monster doobie right about now, an’ Christ only knows what else there is to do for shits an’ giggles around here. I say smoke ’em if you got ’em ! On behalf of our pilot Pooch, I’d like to thank you for flyin’ Stolen Bad Guy Tilt-Rotor Airways. Have a nice day !”

Equipment:
See The Losers entry, and he regularly has a number of vehicles appropriate to the situation. 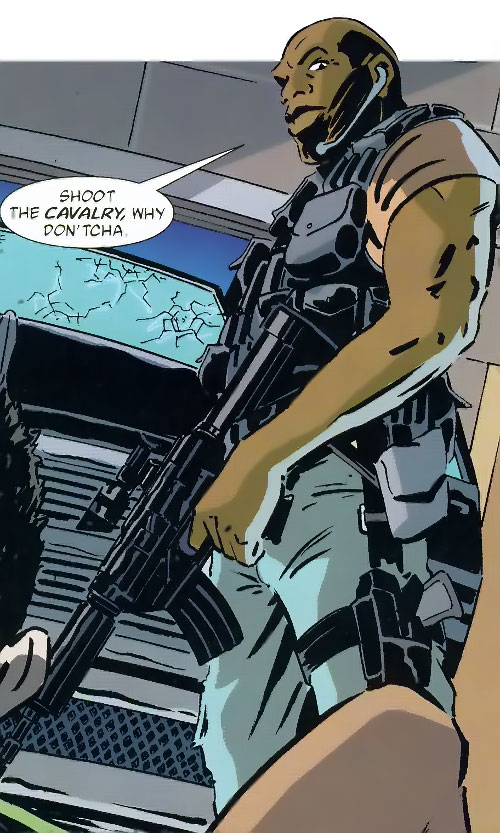 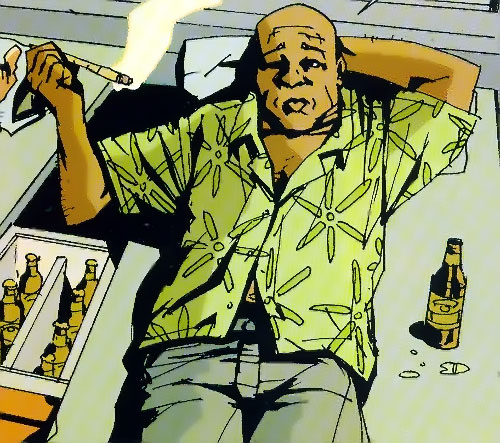 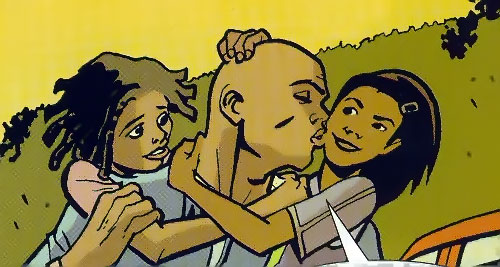