This specific character was part of the “Rockworld” character creation arc, an informal community event about creating characters based on pop song. In this case it was Peter, Paul & Mary ’s Power.

Mary can invoke the warm power of the sun, the steady flow of a waterfall, the spirit of living things as they return to clay, the restless power of the wind and the comforting glow of a wood fire. She does so by creating creatures of fire, water, earth and air, sharing in the process some of their traits.

She also gains sustenance from the sheer ambient sunlight.

Mary Hall is the nephew of musician John Hall, of John, Paul and Mary fame. She’s an eco-activist driven by that band’s inspirational folk songs. One of her uncle’s songs unwittingly referred to her as a prophecy.

Power was what awakened in Mary’s heart when she was fatally irradiated in a village of the Congo. She had been there to contain the uranium that had been left exposed to open air by unscrupulous miners.

The local medicine man took her to the heart of the jungle. Then he invoked nature’s healing powers to give her a second chance. Now imbued with the elemental forces, Mary became a literal agent of nature against the depredations of man.

It was a natural thing for her to join the Melomen in their vision of a better world. Especially as the relative of one of the Prophetic Musicians.

Mary Hall has severed most contact with urban society. She wears only natural fibers, specifically a uniform made of leaves, grapes and barks that give her a mixed look between that of a druid and a jungle queen.

Wild and pretty, focused on leaving a legacy of a better world to the next generation, Mary is frequently overwhelmed by the amount of work yet to do and the huge economic powers that are to be fought.

She either finds support in her teammates (and relies on their suggestions to deal with those problems) or in her own powers if left alone, then becoming as reckless as a river gone wild.

“Please, take all of your atomic poison power away.”

“I know that lives are at stake, yours and mine and our descendants in time. We have seen the face of death in our day.”

On the DC Universe, Mary would surely cross paths with Poison Ivy, sometimes helping her in her natural crusade and other times trying to defeat her when she endangers people. She would be a faithful ally of the Swamp Thing.

Helper(s): Pufnstuff, Roy Cowan. The illustrations have been gleaned from the Web. The one with the fire elemental is a mix of info about the Lineage 2 videogame and a modified D&D miniature ; the B&W, charcoal one is from Dreamworld magazine. 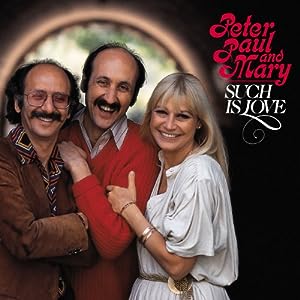 Peter, Paul and Mary’s Such Is Love (MP3 album download) 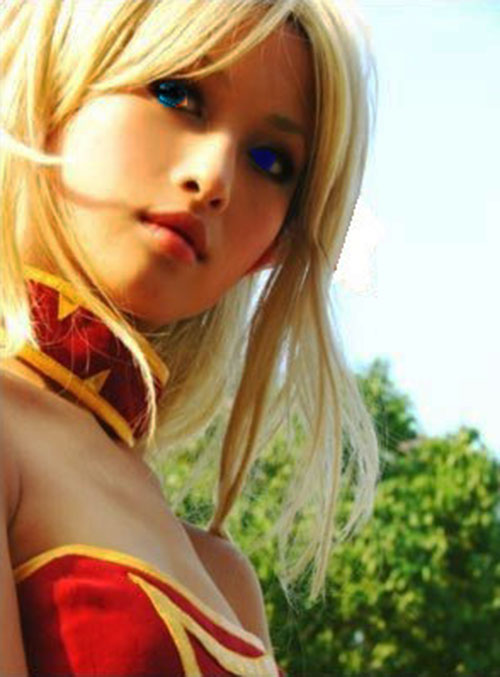