Lothar has superior physical build. He is capable of demolishing a large house using his bare hands, or beating down a large gang of opponents with sledgehammer-like arms. He has performed many amazing feats that have often seemed to be superhuman. He is tough and durable and capable of taking extreme beatings with little effect.

In the course of his adventures, Lothar has become accustomed to the use of land vehicles and various weapons. Yet he most often opts for unarmed combat in his struggle against criminal elements.

He is nowadays rather well-connected with various law enforcement agencies. He has done a few missions for various agencies, and can expect help and information from them if needed.

Although living in Mandrake’s fabulous Xanadu, Prince Lothar does not lack funds by any means. He could reportedly raise a lot from his Seven Nation heritage.

Lothar is the “Prince of the Seven Nations”, a federation of African jungle tribes. An extraordinary strongman, Lothar turned down becoming king of his people to fight for justice along with his friend Mandrake.

This was an unusual role for a Black character in US comics in 1934. Alas, for about 30 years he was portrayed as a dim-wited servant speaking in broken English.

Lothar is a very tall and very muscular African male of superior physique. He is most likely the strongest man most people will ever encounter. 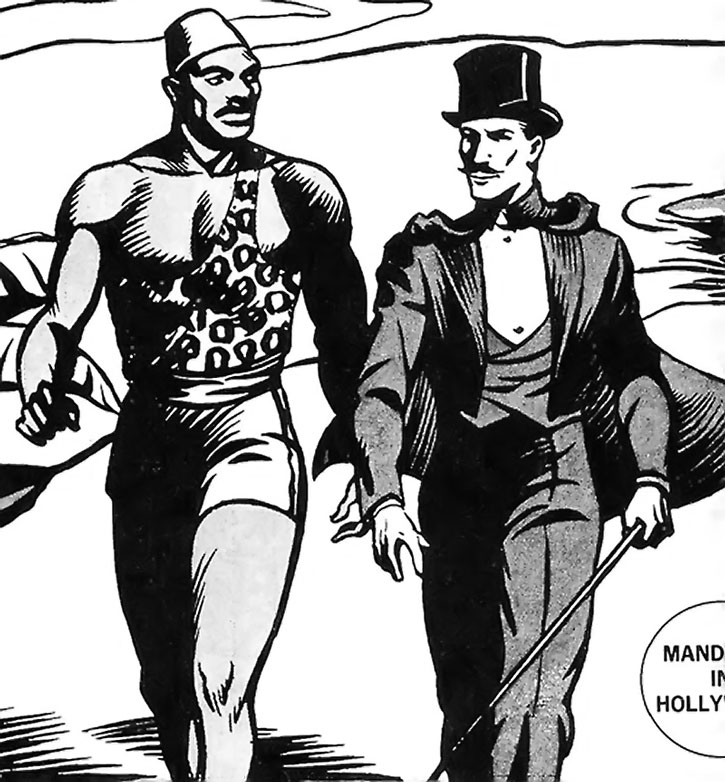 Originally he wore a red fez, short brown pants and a leopard skin. He later started having more varied modern clothing. More modern versions of the leopard skin would be a leopard skin patterned shirt, for example. Naturally, he now also wears sunglasses.

Lothar appears to live for the adventure. He chose a life of action, lethal danger, traveling and adventure before assuming responsibilities as a king of the powerful Seven Nations. He seems to enjoy physical confrontations, gladly shows off his fabulous strength, and only rarely carries a weapon.

For being such an adventurous man he speaks surprisingly rarely, only saying the bare necessities in combat. Longer discussions only occur with close friends. It took a while for him to adapt to Western civilization, and to perfect his English. But he is now at home anywhere in the world.

Mandrake is his best friend, and together, as equals, they fight crime wherever in the world it appears. Friendship is an important matter, and he is completely loyal to whomever he has chosen to befriend.

People tend to underestimate his intelligence. This is a big mistake since Lothar is also a proud man and will not be insulted. If affronted he’s likely to bring down your whole house.

In Xanadu, he will live the relaxing life of a playboy until new adventures commence. One might say that he works hard and he plays hard.

Lothar’s Seven Nations resides in Africa. He would likely have had early adventures with Congo Bill and visited Gorilla City.

A good fit is done by putting Marvel’s Wakanda nation in the DCU because, surely, Lothar must be from Wakanda. Being Royalty he might be a relative of T’Challa, the Black Panther, and would have had a run-in with M’Baku, the Man-Ape. 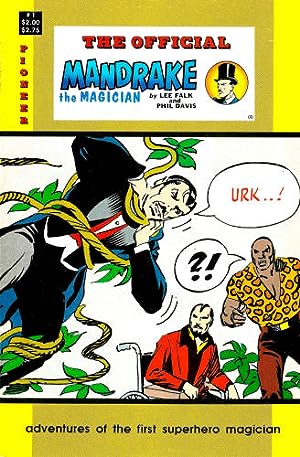 The official Mandrake the Magician #1 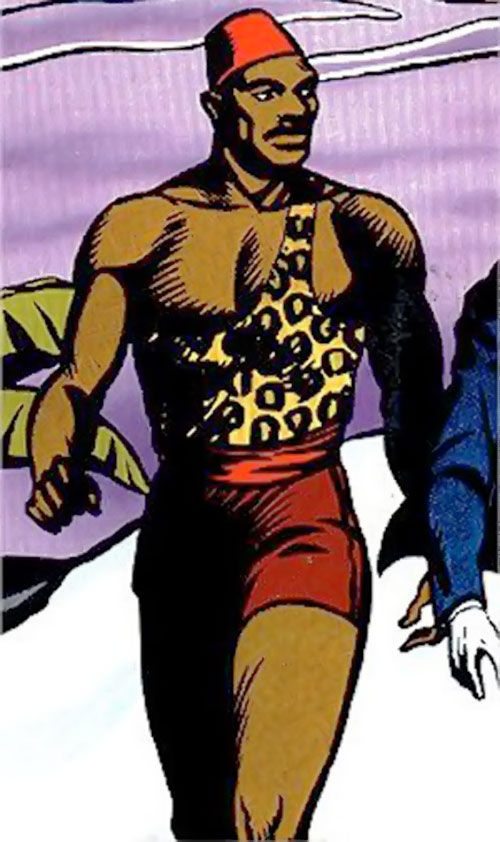 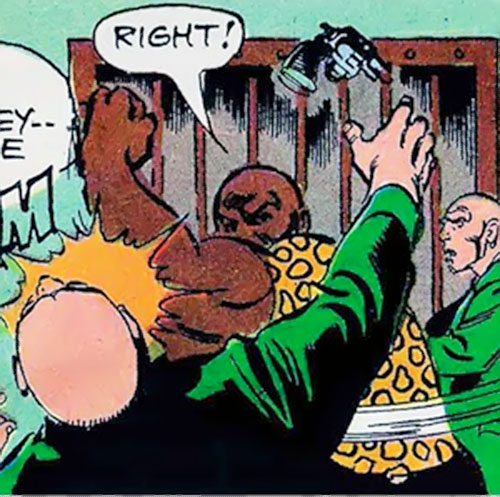 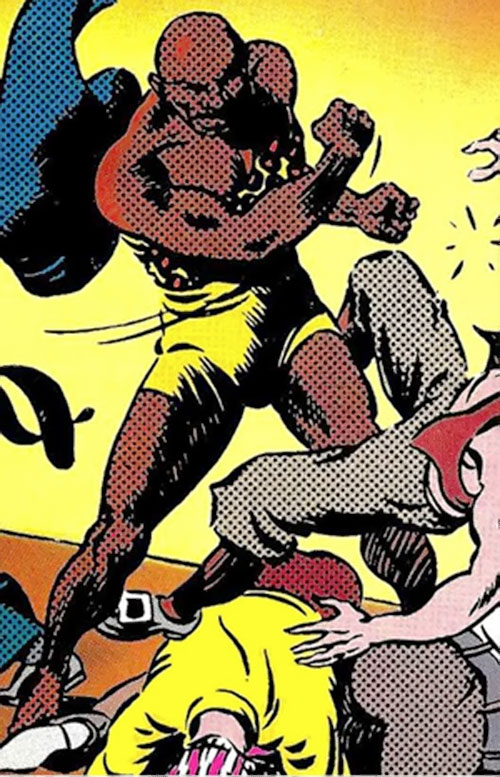