Psicosis is a skilled acrobat and hand-to-hand combatant.

He wears a mask that transmits disorienting illusions directly into his enemy’s mind. While his opponent deals with the disturbing images, Psicosis attacks them physically.

The mysterious Psicosis first made a name for himself by attacking the young hero Rey Mysterio Jr.. Winning their first encounter, he used the event to build a reputation. Psicosis began hiring out as an enforcer and heavy for local gangs and crimelords.

Mysterio and Psicosis have traded wins numerous times over the past few years with neither man effectively getting the upper hand.

Psicosis is tall and thin. Without his mask, he has an angular, gaunt face and long black hair.

Psicosis delights in tormenting his enemies. He is a thug and lives only for material pleasures and the opportunity to harass innocent people.

Psicosis can be used as a generic low-level super-stooge.

Artifact:
MASK [BODY 04, Mental Illusion: 06. Loss Vulnerability: If Psicosis is unmasked publically, the mask permanently loses Mental Illusion. Bonuses and Limitations: Although using the Mental Illusion power is a Dice Action for Psicosis, maintaining an illusion for the following phase requires only an Automatic Action]. 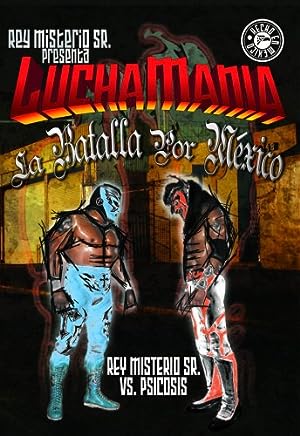 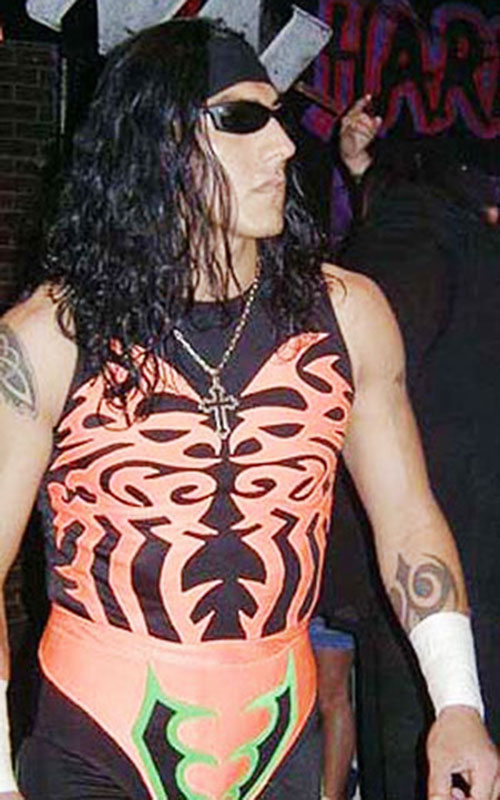 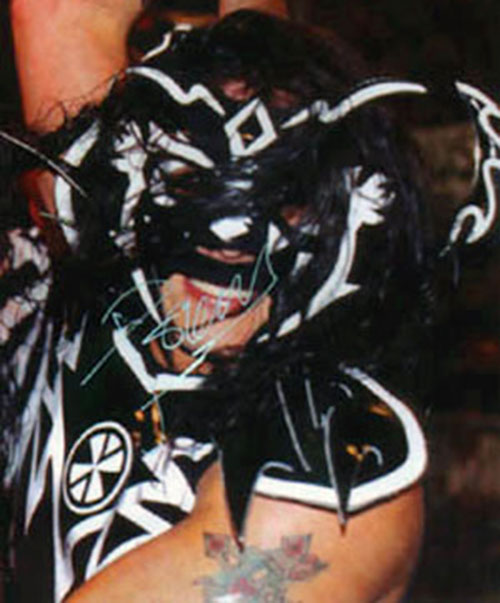