Born in a remote Russian farming village, Mantis’ powers first developed at an early age. One of the first minds he probed was his father’s. This is how Mantis learned that his father deeply hated him due to his mother dying during childbirth.

This traumatized Mantis to the point that he killed his father and razed his village along with its entire population of 1,000.

Soon, his powers caught the attention of the KGB, who then drafted him. There Mantis learned how to use his powers to their fullest, and was trained in the world of covert operations. After the collapse of the Soviet government, Mantis moved to the United States and joined the FBI where he was placed on several serial murder cases.

During one investigation, he drove too far into the mind of one killer. Thus, he ended up acquiring many of the killer’s personality traits, turning himself into a sadistic killer.

It wasn’t long that Mantis’ record and reputation earned him a position in the special forces group, Fox Hound. Mantis grew fond of the work he was given, since it gave him a number of opportunities to use his powers for his own acquired sadistic pleasures.

When Fox Hound moved to take over the nuclear disposal faculty on Shadow Moses island in Alaska, Mantis joined in simply for the opportunity to kill and manipulate others. He used his powers to help “persuade” a division of genetically enhanced soldiers to help take over the base.

They then interrogated DARPA Chief Donald Anderson and ArmsTech president Kenneth Baker for information on launching a nuclear warhead.

When Solid Snake infiltrated the island, Mantis first attempted to stop him by taking control of Meryl Silverburgh. But Snake knocked her out before Mantis could force her to do anything to harm Snake. Mantis then attempted to fight Snake with his powers, but Snake was able to resist Mantis’s mind probes and critically wound him.

As Mantis laid dying, he warned Snake about his possible future. He also showed Snake the way to the communications tower that he had to reach. With his final breath, Mantis remarked “This is the first time I ever used my powers to help someone. It feels… nice”, and died.

A deathly thin man with pale, splotched, hairless skin and bony limbs. He wears a full body latex gore suit with a number of leather straps across his body. He also wears a custom made gas mask with sinister shaped lenses.

Underneath his mask, his face is a horrid mess of burn scars and stitches holding his near-decaying face together. The skin around his eyes has darkened and he has no nose. 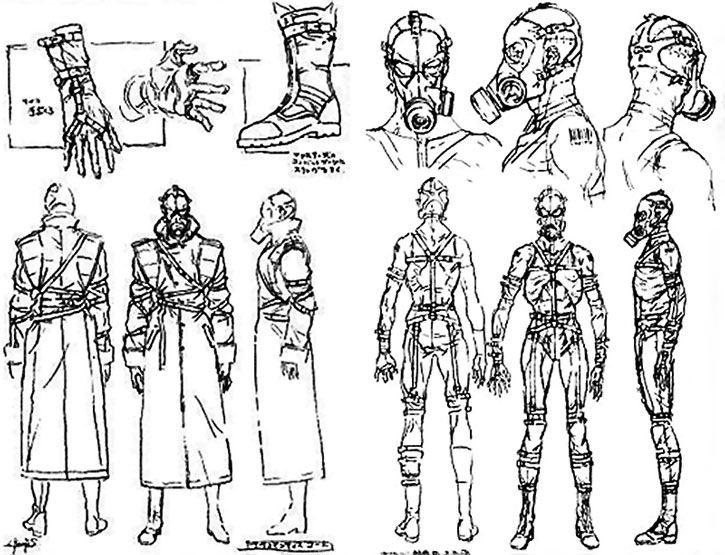 Mantis is a sick and sadistic individual, fond of using his powers to torment others. He enjoys stealing other people’s memories and emotions for his own enjoyment, and has no regard for human life. He speaks with a slightly high voice with a mocking tone, made even more unbearable by his gas mask.

“Now you will see that I am the most powerful practitioner of Psycho-Telekinesis in the world !” 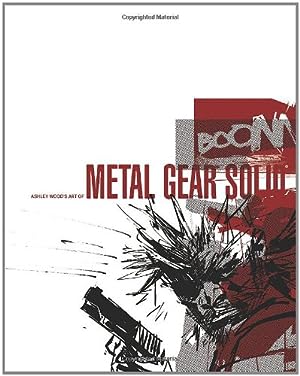 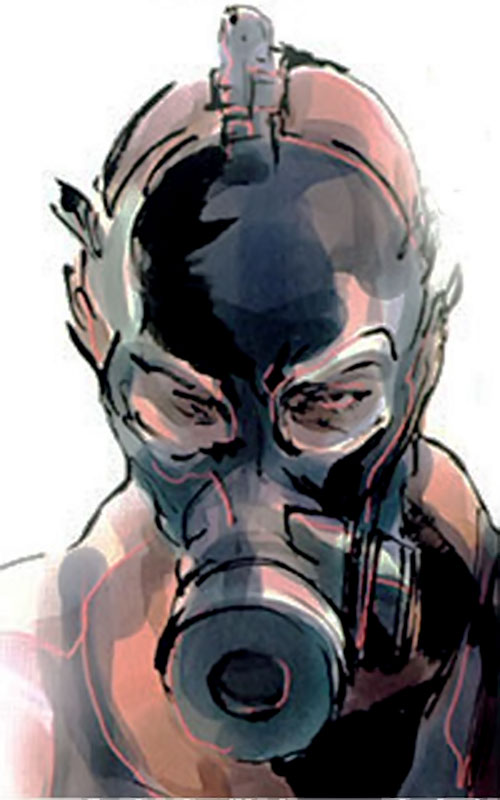 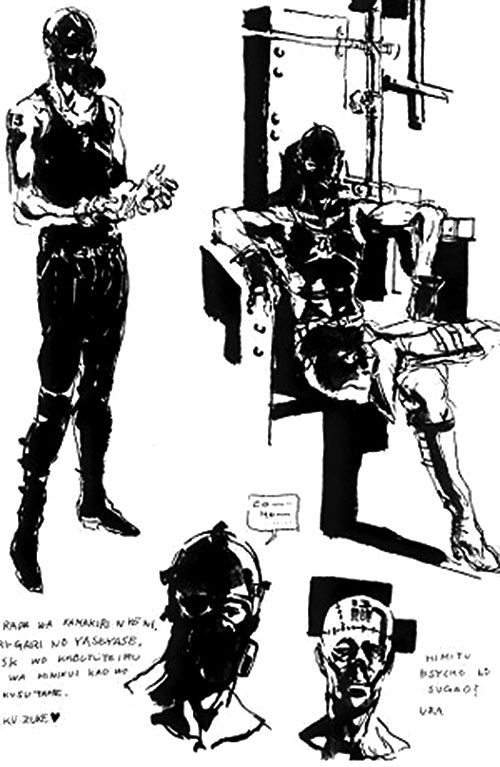 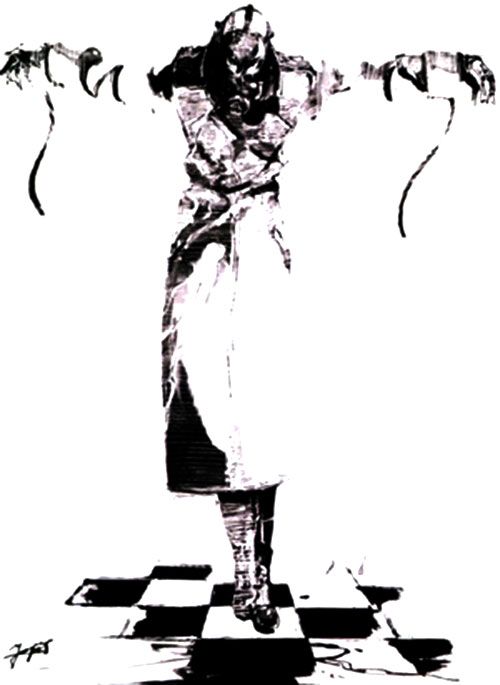