Ranger X is an experienced special ops soldier and bow specialist. She can operates for weeks in the wilderness, alone and in enemy territory.

Against priority targets, she uses her trademark poison arrows, as she is confident no antidote exists. She shoots once and slip away, letting her elaborate poisons do her work.

Anakova, a former archery champion, was one of the few women within the KGB Alpha troops. These special operation troopers were tasked with often improbable goals and easily expendable.

She was in the field during the last years of the Soviet Afghanistan invasion. Scorched earth and sanctioning operations were then common, and Anakova specialized in the second kind. Assigned to kill Mujaheddin leaders, she made her missions *far* more survivable by using hand-crafted arrows and a longbow to deliver her venomous payload.

She terminated more than 17 targets before the war was definitely over and Kabul given up.

Operating alone in the rough Afghan mountains for months, she relied on simple, hand crafted, easily repaired equipment. Aside from her bow and arrows, she used light chains and fabric to protect her eyes against the fierce desert sun and greatly customized her uniform so it would be light and practical.

Like many KGB operatives, after the Wall fell she started working as a mercenary – in her case, both as a special operative and an assassin. She found that turning her Afghan uniform into a costume with some melodramatic details helped her rates go up, and eventually decided to operate as Ranger X.

The eye wraps have been purposefully tailored in order to give the impression that Ranger X is blind. Anakova found that the “blind zen master” vibe was intimidating most opponents, making them likely to dive for solid cover instead of shooting her.

Ranger X is accustomed to working alone in harsh wilderness, and does not talk much, further enhancing her aura of dangerousness.

She’s a professional – sneak and fight in, launch a poison arrow, disappear.

Drawbacks:
MIA toward being alone. 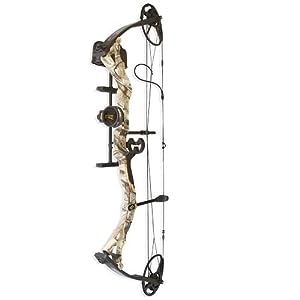 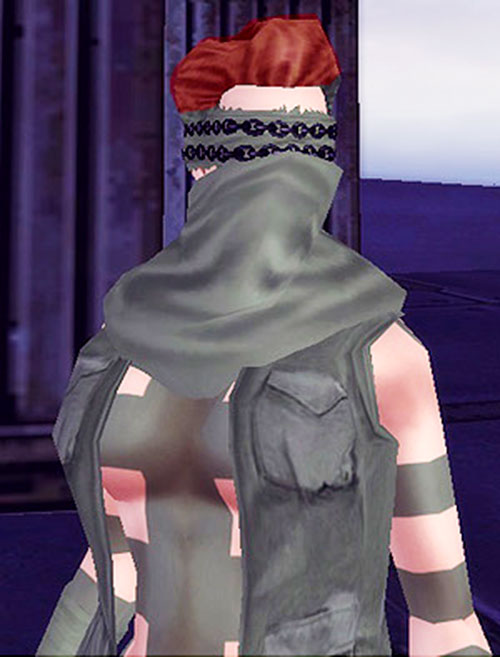 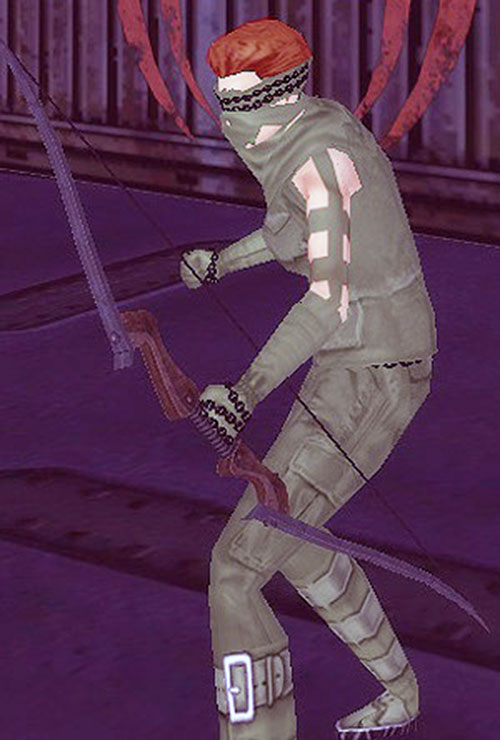