Julianna’s powers are based on the mysterious tatoos on her arms and torso. This black, dense substance can take tridimensional shape on her mental command. It can act as extra limbs or snaring enemies. It can even cover her to partially protect her from damage.

As a side effect of this strange mutation, Ravenne’s eyes rapidly adjust to extreme light conditions. She can see both in the dark and in very bright environments.

A more esoteric change in Julianna’s perceptions has been her almost absolute awareness of the good and the bad, the synchronic and the dyschronic. It sometimes results into omens of certainty.

Young detective Julianna Corvo was journeying across the north of Italy. This came after breaking up with her former husband, rich plumber Enrico Farlanti, due to his lack of imagination and “knowledge to treat a woman”.

She found the ruins of an ancient temple devoted to Corax. There she slept the night. After a night plagued by disturbing dreams, she awakened with two black tattoos on her shoulders and upper arms.

But it wasn’t until a month after that, that she discovered the strange abilities that had been bestowed upon her. Which is when started to use them on her career against crime.

Julianna is an independent, bold, feminist and feminine young woman in her late 20’s. She is passionate, hot-blooded and, fortunately, a fast thinker, which is tempered by her great heart and her love to help others.

“You see, caro mio, it’s time to break our relationship.”

Bonuses and Limitations:
Extra Limb is Contingent on Omni-Arm. 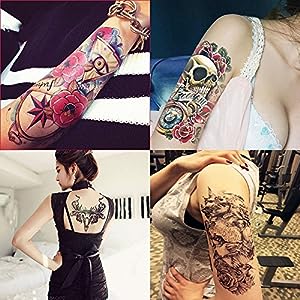