Yes, he went through three names despite being such an obscure, minor baddie. He first appeared in 1974.

But he has a simple, obvious gimmick and he’s easy to use in a story. So that’s good.

Razorblade is a competent hand-to-hand combatant. He’s presumably trained in a Vietnamese martial art style – perhaps one of the Việt Võ Đạo  styles. His reflexes are sharp, and he’s strong and fit enough to run around in heavy armour.

His distinctive suit of body armour is covered with sharp blades. This makes his blows deadly to normal persons, and will likely cut whatever strikes him.

Between his first and his second appearance, he became a decent henchman type. He had become familiar with high-tech guns, jet boots, advanced jet transports, etc. Perhaps he trained at Taskmaster’s academy.

It is unclear whether Razorblade is a Vietnamese criminal who learned English from GIs, or an Asian-American soldier who went criminal. The second hypothesis seems more likely.

He first appeared in Saigon in 1974, using the name Slasher. Back then he was but a thief, and had just stolen a bag full of diamonds. As he fled he spotted the Avengers in the street. Slasher incorrectly assumed that they were there to catch him. 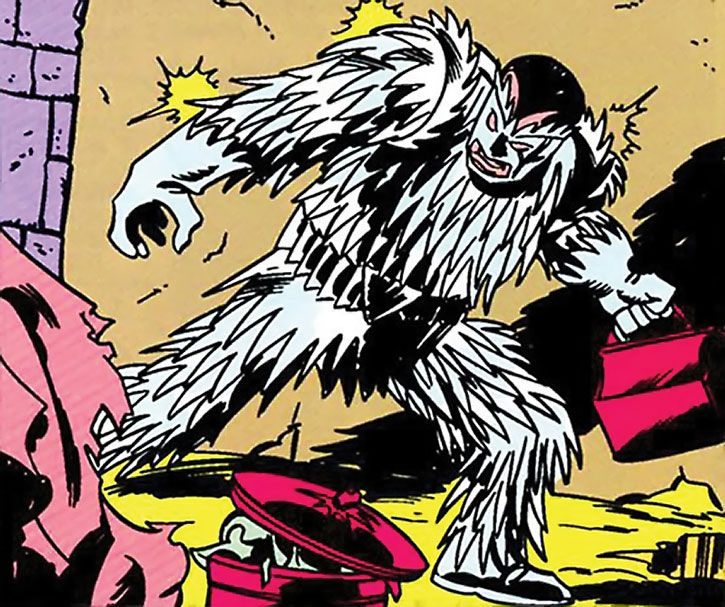 As a result, the thief ran to a nearby group of Communist operatives, the Titanic Three (Titanium Man, Crimson Dynamo, Radioactive Man). He told them them that he was innocent and that the Avengers were after him for political reasons. The Titanic Three defended their comrade until they discovered what was in the bag. At which point they let the Avengers hand the Slasher over to the police.

Fangs of the Viper

20 years later, Razorblade had become a member of the Fangs. This small team of super-agents working as the Viper (Ophelia Sarkissian)’s Prætorian guard.

They rescued her from the Iron Monger, a Red Skull agent. But then they were defeated by Captain America (Steve Rogers), Silver Sable and Battlestar.

Slasher seemed to be a violent street thug speaking in 1970s GI patois. Most distinctively, he called all men “Joe”. He had little education, but evidenced a certain cunning.

In 1993 he seemed to be a professional, reliable mercenary. Yet he still had a rough, thuggish edge to him.

“I said nobody moves, Joe… and when a guy wears a suit covered with razor-sharp blades, people oughta listen to him !”

“Hokay, Joes ! Nobody moves, or I’ll do ya dirt ! The Slasher is here for all yer goodies !”

He feels like a Green Arrow villain, from a backup Detective Comics adventure. 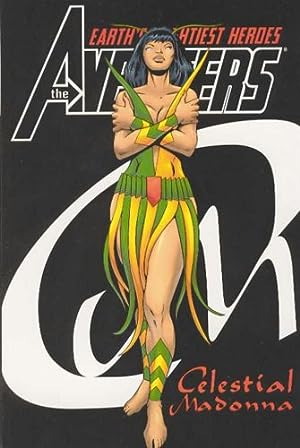 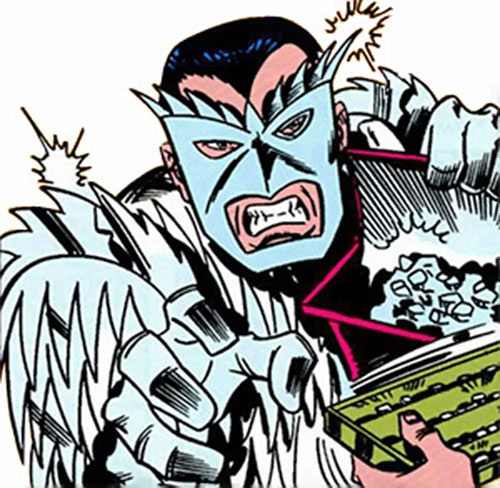 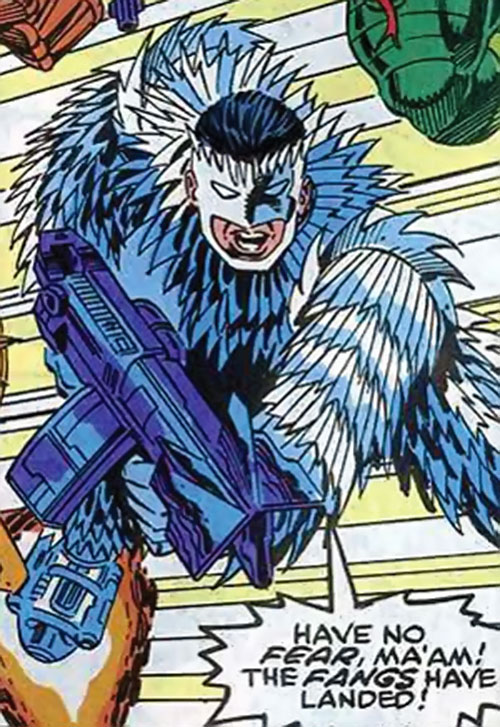