The Razormonkees are trained fighting chimpanzees with claws patterned after Wolverine (James Howlett)’s – on both their hands and feet.

They seem to be more intelligent than a normal chimpanzee, but I wouldn’t say they are the best there is at what they do. Though admittedly what they do isn’t very nice. 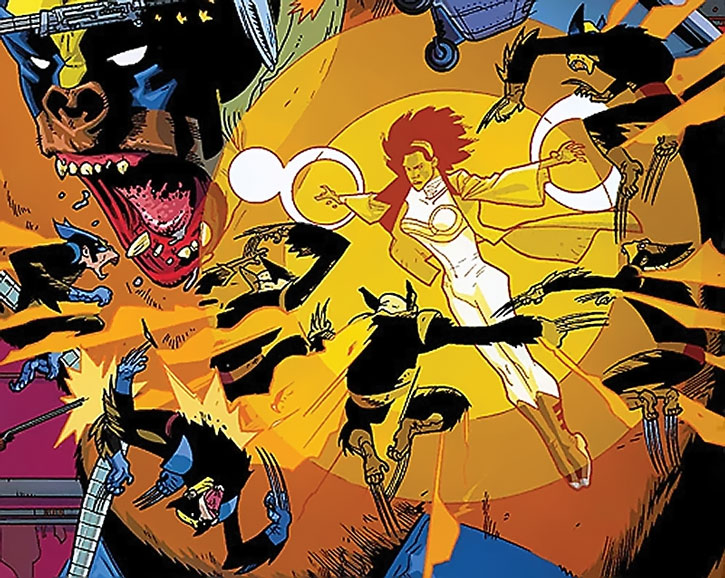 The Razormonkees were among the numerous waves of demented agents of the Beyond Corporation who attempted to stop the Nextwave agents from invading State 51. Nuff‘ said, bub !

They are chimps in black body suits with an assortment of pieces from Wolverine’s yellow costume, including the mask. Snikt !

Source of Character: Nextwave : Agents of H.A.T.E. #11 (Not quite the Marvel Universe). 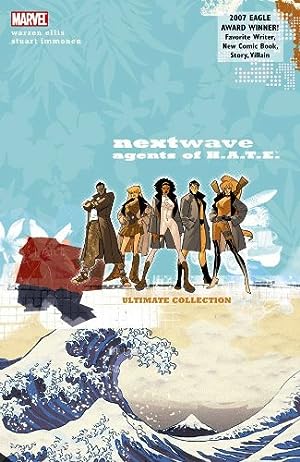