This profile covers Jason’s career up until he surrenders the leadership of the Power Rangers in Season 02 of the television series, Mighty Morphin Power Rangers.

When not clad in his strength-augmenting uniform, Jason possesses the normal human strength one would expect to find in a youth of his age, height and build who engages in intense regular exercise.

With his strength augmented by his uniform, Jason can lift (press) at least 800lbs directly over-head.

Jason possesses a number of superhuman powers derived from his (presumably) mystic augmentation uniform. The uniform heightens his strength and durability; effectively rendering him invulnerable to damage from firearms, large impacts, falls and even massive explosions.

It also enhances his already impressive stamina, agility and reflexes to levels superior to those possessed by most Olympic athletes and gives him the ability to leap inhuman distances.

Jason is a brilliant karateka (practitioner of the martial art karate). Of all the rangers, only Tommy is his equal in melee combat.

Jason has also received rigorous training in gymnastics and acrobatics.

As the Red Ranger, Jason wields the standard Ranger sidearm into battle; a Blade Blaster. The Blade Blaster is a small high-tech dagger like weapon that can be converted into a high-powered laser gun.

Additionally, Jason can summon his “Power Sword” at will. This razor edged weapon can be wielded in either one or both of his hands, and can channel Jason’s own energy through the blade; increasing its destructive power.

Jason utilizes a Wrist Communicator to keep in close contact with his fellow Rangers and Zordon in the command centre. The communicator appears to be watch-like device that Jason wears on his left wrist.

In addition to its standard cell-phone like features, the Wrist Communicator can access the Rangers’ Command Center’s Teleportation system remotely; allowing Jason to teleport wherever he needs to go at will.

Finally, when clad in his Red Ranger Uniform Jason gains the ability to summon and pilot the Tyrannosaurus Dinozord.

When not in use, Jason’s Red Ranger uniform presumably exists invisibly and immaterially about his body. In order to cause the suit to manifest itself in the material world, Jason must hold aloft his Power-Morpher (which contains his “Power Coin”) and utter the command “Tyrannosaurus.”

Until he does so, Jason is a normal human teenager and is quite vulnerable to conventional injury.

(A general history of the Power Rangers can be found in the team’s own WORG entry.)

Jason is an above average looking caucasian teenaged boy. He has: short brown hair, dark brown eyes, is tall for his age, and has a mature, muscular physique which is obviously the byproduct of many many hours in the gym.

Like all of the Rangers, Jason dresses almost exclusively in the same colour of his Ranger designation. In Jason’s case, this is red. Jason’s outfits are all made up of varying shades of red; he tends to stick to dark red shorts, blue jeans and muscle shirts.

Occasionally, he wore red and black lumberjack shirts (as was popular fashion at the time). 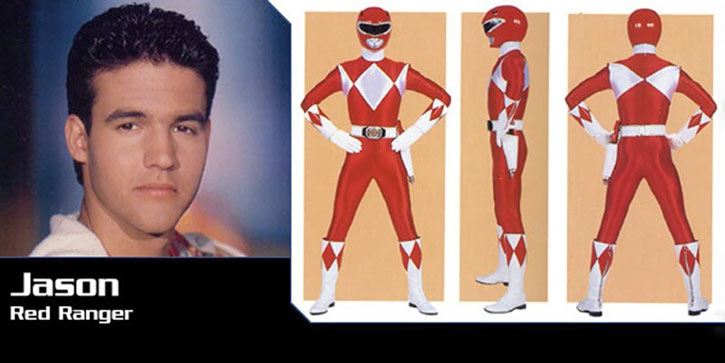 Jason’s Red Ranger Uniform was a red form-fitting spandex body suit. Three white diamonds were featured prominently across the chest, upper shoulders and the middle of the back of the costume.

When Jason temporarily possessed the Green Ranger powers, Jason’s uniform was accessorized with the Dragon Shield. The Dragon Shield was golden in colour and covered Jason’s upper chest and back. It was triangular in shape, with a large diamond shaped section that laid in the center of his chest.

The diamond had black highlights around its outer edges, and an unknown Kanji character in each of its corners. Two golden bracers, that complimented the Dragon Shield, sat prominently on each one of his biceps.

Jason is a friendly and outgoing young man who genuinely has the greater good in mind. He is community minded and puts the well being of those who surround him before his own; particularly children.

He takes part in several extra-curricular activities on his own volition, from food-fairs to tree-planting for no other reason than making the world that surrounds him into a better place. 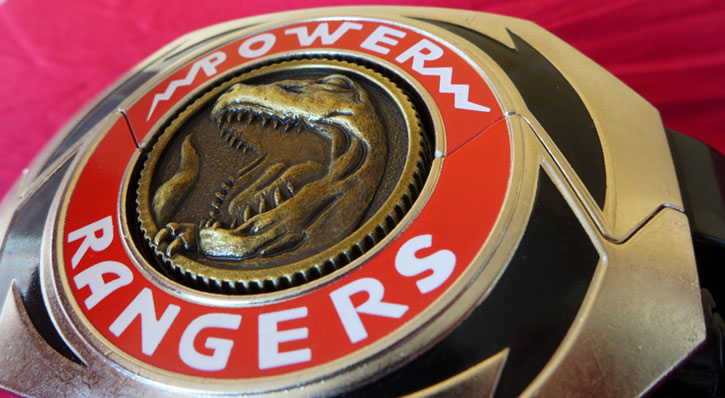 Jason is also a natural leader. He takes charge of a situation without meaning to and people follow his lead without question.

Because of this, Jason feels a great deal of responsibility for his allies and will try to bear the brunt of the responsibility and burden of their actions. And if he ever fails them, he can be tormented with feelings of guilt that can affect his confidence.

Like all of the other Rangers, he’s heroic and self-sacrificing to a fault. He is focused, determined and will never walk away from a fight.

All that being said, Jason is still a teenaged boy. He can be headstrong, competitive and temperamental. He harbours a great resentment towards Rita Repulsa and her ilk, and has an intense hatred of Goldar in particular.

Of note, Jason doesn’t see Rita and her minions as human beings, but rather monsters to be eliminated. In battle against them, he fights not only to win, but to ultimately destroy them.

Jason: “So, Goldar, how does it feel to be outsmarted by a human ?”
Goldar: “No human’s ever defeated Goldar !”
Jason: “Well, I’m gonna change that !”

“Isn’t the smallest chance of victory enough of a reason for us to keep on fighting ? The world needs us, Rangers.” 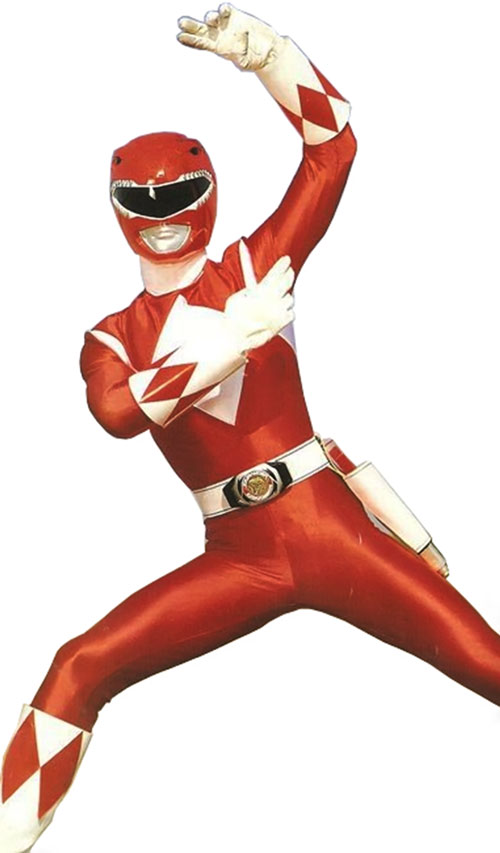 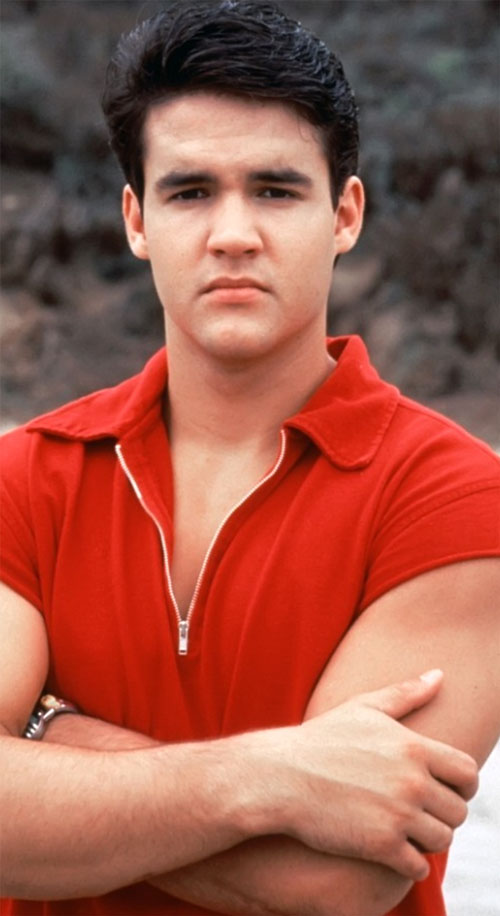 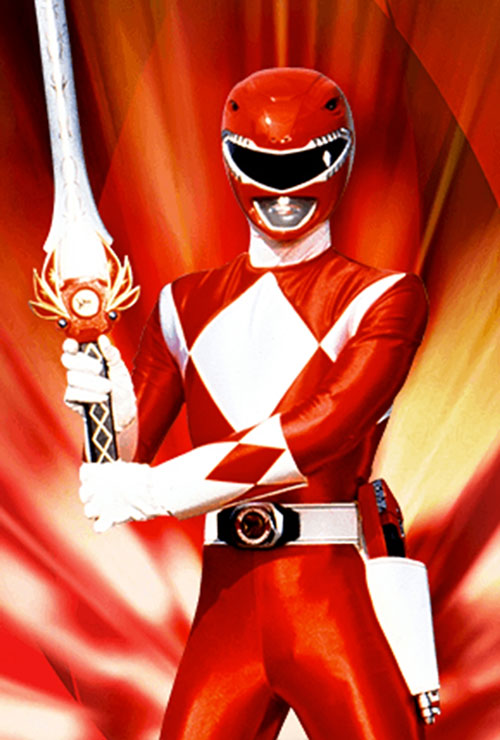 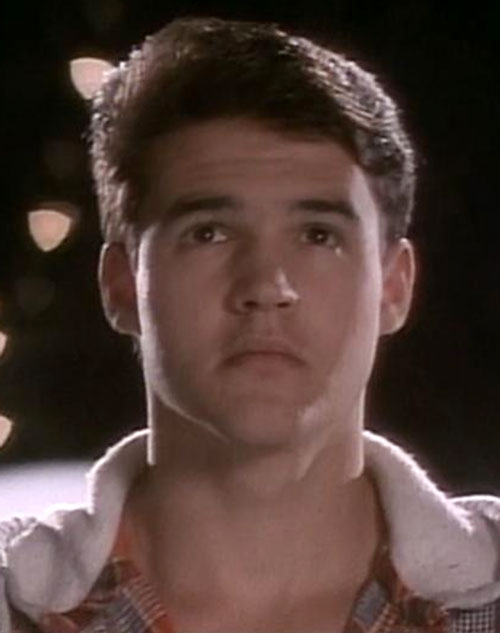 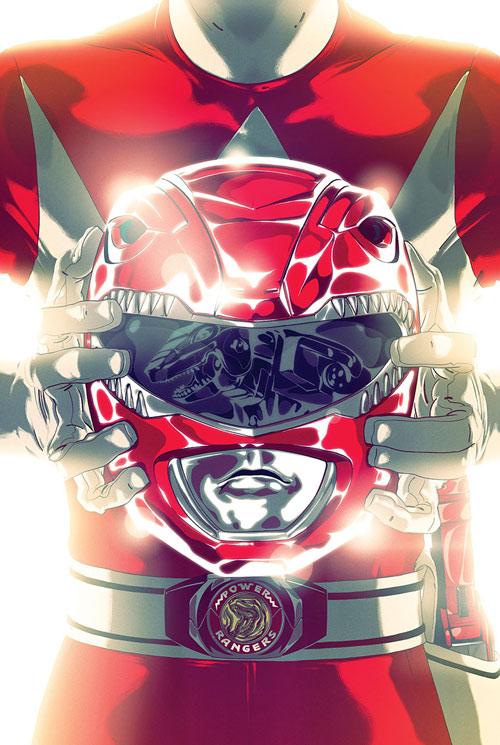 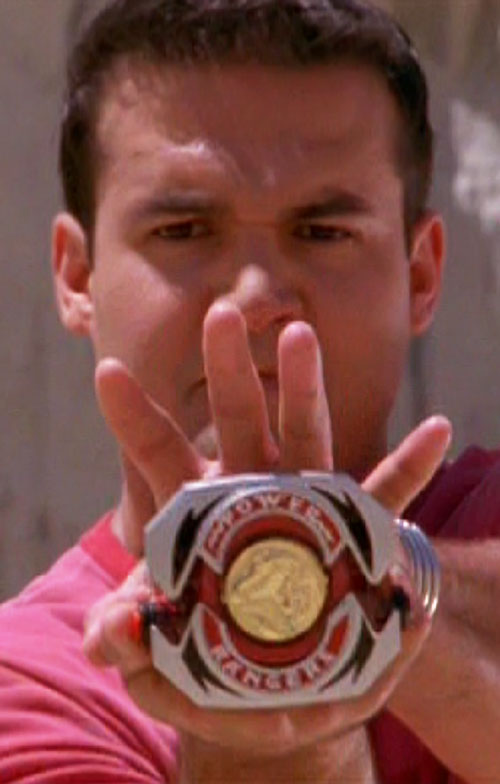 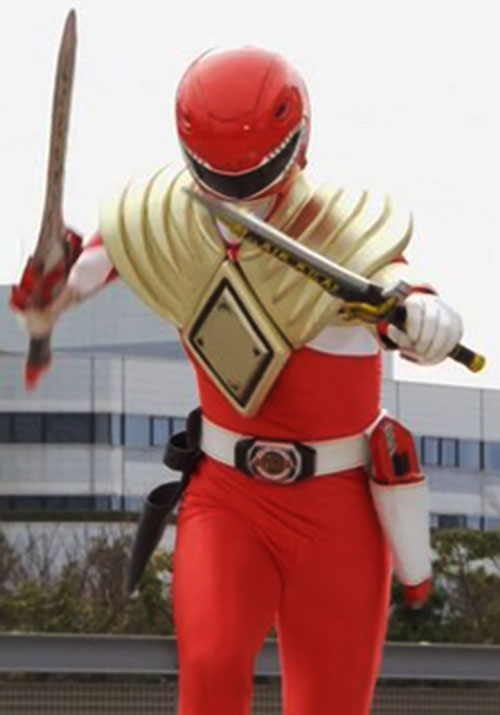