DC’s Golden Age Red Tornado was no android. She was Ma Hunkel, a comedy crimefighter.

Ma Hunkel was the tough-talking, no-nonsense matriarch of the Hunkel family. She lived in a poor inner-city neighborhood in the 1940s. The city wasn’t named, but judging by Ma’s accent, it was most likely New York or Gotham City.

When Ma took over the local grocery store, racketeers made the mistake of trying to shake her down for “protection money”. Ma beat the living daylights out of the thugs, forcing them to flee. Unknown to the crooks, Ma’s little daughter Sisty and her friend Dinky Jibbet were hiding in the rumble seat of their car. Thus, they ended up being accidentally kidnapped.

The local police were too timid and corrupt to investigate the well-connected gangsters. Thus, Ma was left to her own devices. However, her older son Huey and Dinky’s big brother Scribbly told her about Green Lantern — how he would “put on a costume and save the day”. This may be further evidence that the Hunkel’s lived in GL’s home base of Gotham.

Ma was inspired, and secretly cobbled together a costumed identity of her own… The Red Tornado !

As Red Tornado, she made short work of the gangsters, saved the kids, and became a local media sensation. She also earned the enmity of Police Chief Gilhooley. But that was more for embarrassing him than because of any wrongdoing.

Ma Hunkel continued to fight injustice in her neighborhood, taking on everyone from dishonest businessmen to Nazis. Sometimes Sisty and Dinky would assist her as “The Cyclone Kids”, even though they didn’t know her real identity.

The Red Tornado was a welcome guest at the first meeting of the Justice Society of America. Howbeit, she left early in embarrassment because she’d torn her pants on the fire escape. She was included in at least one listing of the JSA membership, though. So she may have worked with the team on a later occasion.

Like every other “mystery man” of the era, she was presumably a de facto member of the All-Star Squadron. But she is not known to have actually participated in any of their cases.

What became of Ma after the 1950s is unknown as of this writing.

At 5’10” and 230 lbs., Ma Hunkel was an imposing figure even in her civilian identity. She had short curly brown hair and dark eyes.

As the Red Tornado, she wore red flannel underwear beneath a sleeveless yellow shirt with a red funnel cloud emblem, green trunks, purple gloves, yellow slippers, and a black cape with yellow lining. A metal stew pot with eye holes cut out completely covered her head. The costume concealed her well enough that most people assumed that the Red Tornado was a man.

Ma Hunkel was friendly and outgoing for the most part. But she had a short temper when dealing with those who were cruel, unfair or incompetent. She took crap from no one, and didn’t hesitate to speak her mind in any situation, regardless of the consequences.

She was an enthusiastic and natural hand-to-hand combatant, fond of taunting her opponents with sarcasm and insults. She was also surprisingly nimble for a woman of her size, and could often be seen climbing up the side of a building in order to make a dramatic entrance through the window.

While she enjoyed her role as the Red Tornado, and saw the usefulness of it, she was also well aware of the inherent absurdity of dressing up in costume. “I dunno how Superman does this day in an’ day out — but one thing I kin say — it’s a heck of a way to earn a livin’ !”

Equipment:
Helmet [/BODY/ 05, Misc: Helmet can only substitute for Body when a Trick Shot is aimed at Red Tornado’s head, or when Red Tornado makes a Charging attack.] 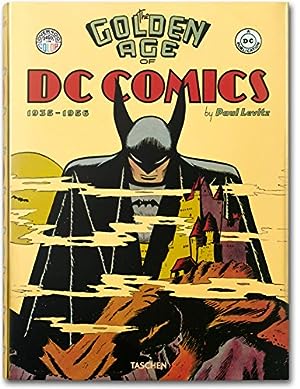 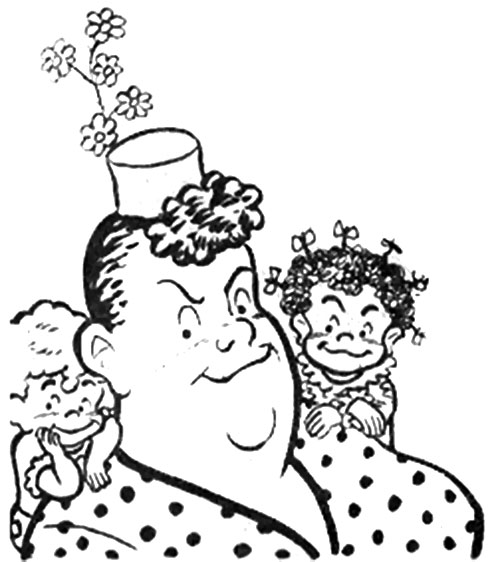