Reptilia’s mutated, magical form is snake-shaped. Her legs transform into a serpentine tail, and her arms turn into snakes, with snake heads instead of hands.

These snake-arms strike with unbelievable speed and accuracy, and their bite is poisonous. They can also be used to constrict a target.

Reptilia is a green-skinned woman with long blonde hair. Her lower half is serpentine, and she has a powerful snake in place of each arm.

Like the rest of the Seven, Reptilia is a heartless, methodical warrior dedicated to Nicholas Scratch.

She generally attacks and overpower the weakest target. She will then threaten to rip her victim’s throat open – or to poison them.

Bonuses and Limitations:
Extra Limbs substitute their AP value for EV instead of STR (+0). 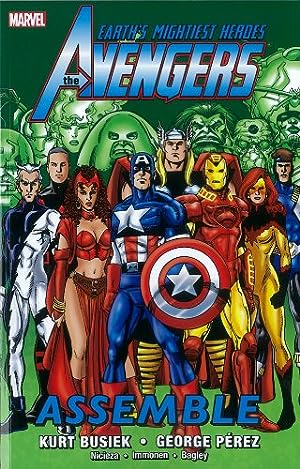 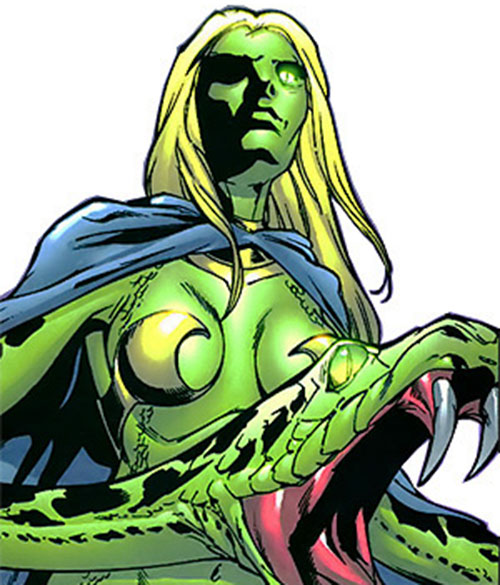