Ric Flair has enhanced ability to recover from injury, allowing to him to continue in field work well past the age when most operatives retire.

He also possesses some limited hypnotic abilities. He generally uses these to gain the attention of his enemies and then attack them when they are unable to defend themselves.

He will either begin ranting at opponents, or fake injury or incapacitation long enough to sucker them to within striking range.

Ric Flair was born in Minneapolis, Minnesota. He relocated to North Carolina during college. He began his career in intelligence and black ops in the mid-1970s, working for the NSA. He rose up through the ranks and was considered the top agent by 1982.

Flair formed the Horsemen with the assistance of JJ Dillon in 1986. The group has existed on and off in various forms since that time. The only constant in it’s almost 15 year history is Flair’s friendship with Arn Anderson. Flair was Anderson’s best man at Arn’s wedding and they have each served as godfather to each other’s sons.

Flair is in remarkable shape for a man in his mid-50s. He has bleached blond hair and dresses in expensive suits.

Despite his experience in the intelligence field, he glories in his reputation and dresses and grooms himself to James-Bond-like proportions.

Flair sees himself as “a wheelin’-dealin’, kiss-stealin’, limousine-ridin’ sonovagun.” He’s right – he dresses well, drinks the right drinks, wears the right clothes, and scores a lot with the chicks. Often chicks that are involved with other men – preferably his enemies.

Professional therapists would doubtless say that his behavior is compensation for something. Flair would agree – that it’s “compensation” for every other guy who DOESN’T do all of those things and wishes they could.

“Whether you LIKE it, or you DON’T like it, LEARN to LOVE it, ’cause it’s the BEST thing around !” 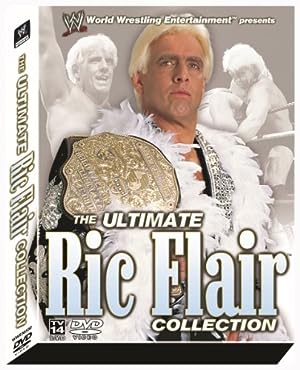 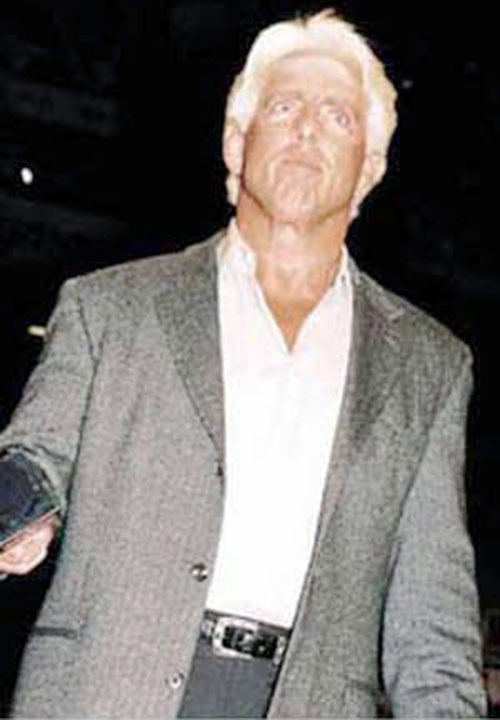 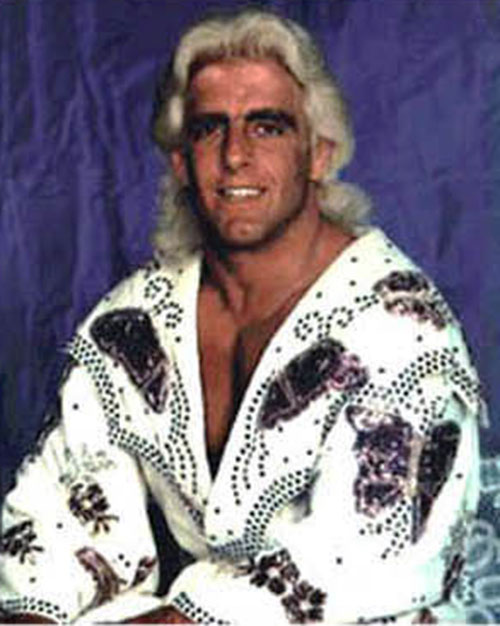 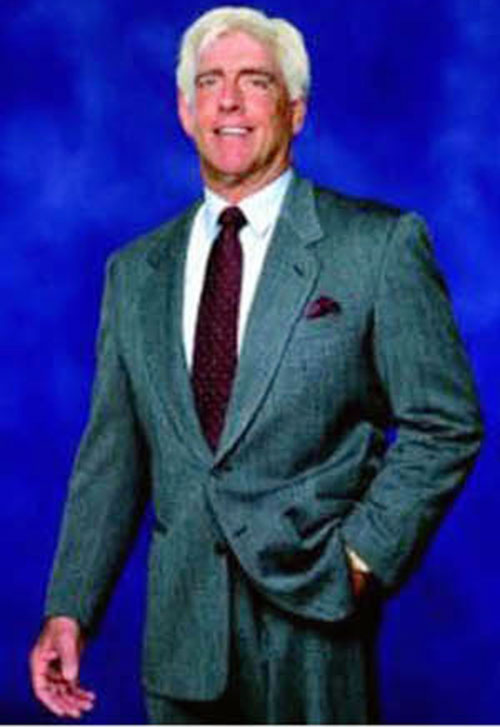